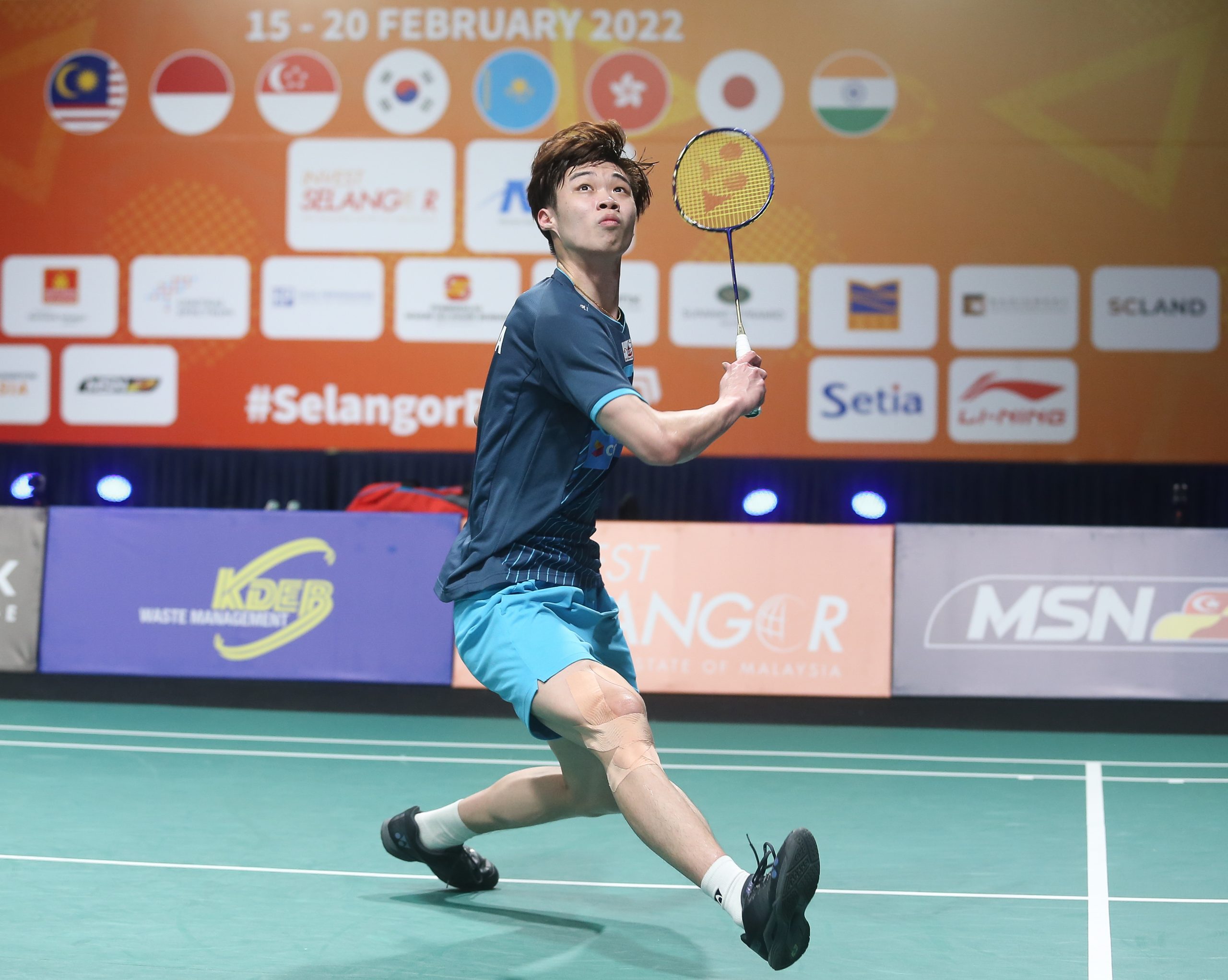 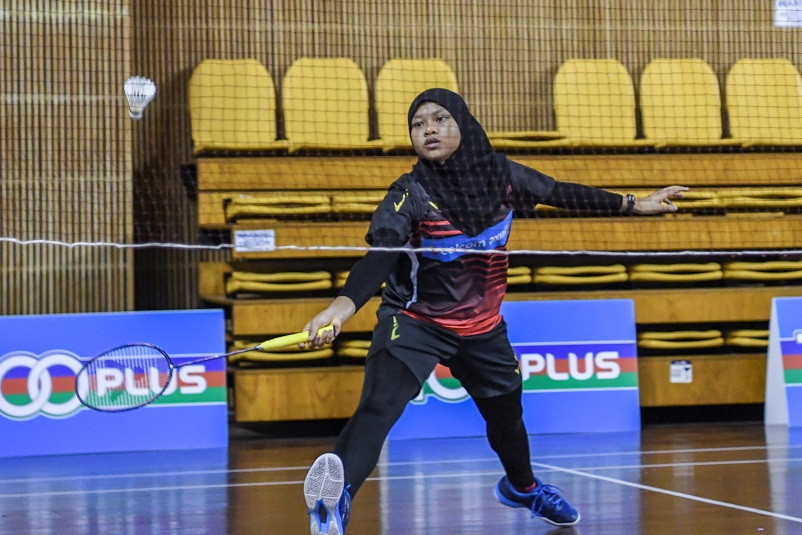 The Birmingham Commonwealth Games silver medalist clawed back from18-21 defeat in the first set to win the next two 21-19, 21-12.

In the absence of top contender Goh Jin Wei, who pulled out from the Malaysia Games to compete in the India International Challenge, the Games is an open affair.

But luck was not on Letshaana’s side, who left the Badminton Association of Malaysia (BAM) to go independent, as Siti Nurshuhaini triumphed 21-19, 21-9 for her first Malaysia Games gold.

“It feels good to be back after a long recovery from a back injury. It took some adjustment playing after so long and in a big arena, but this was a good competition,” said Letshaana.