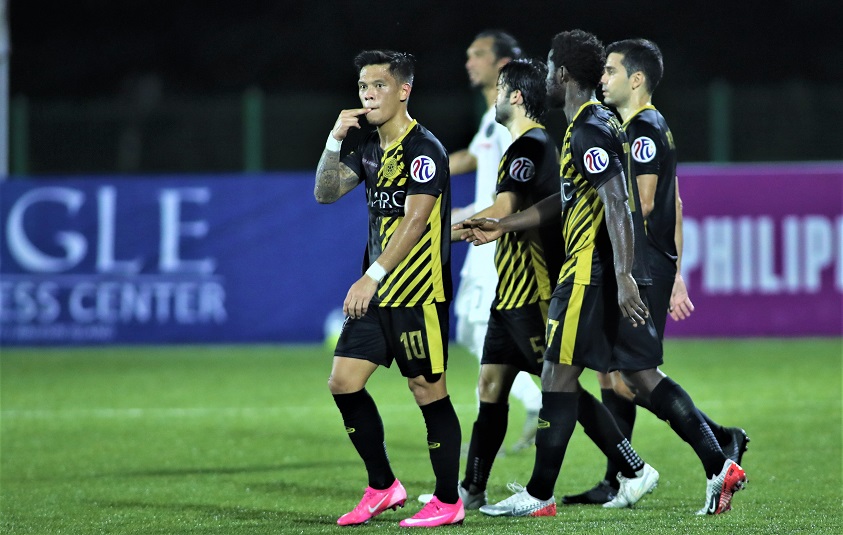 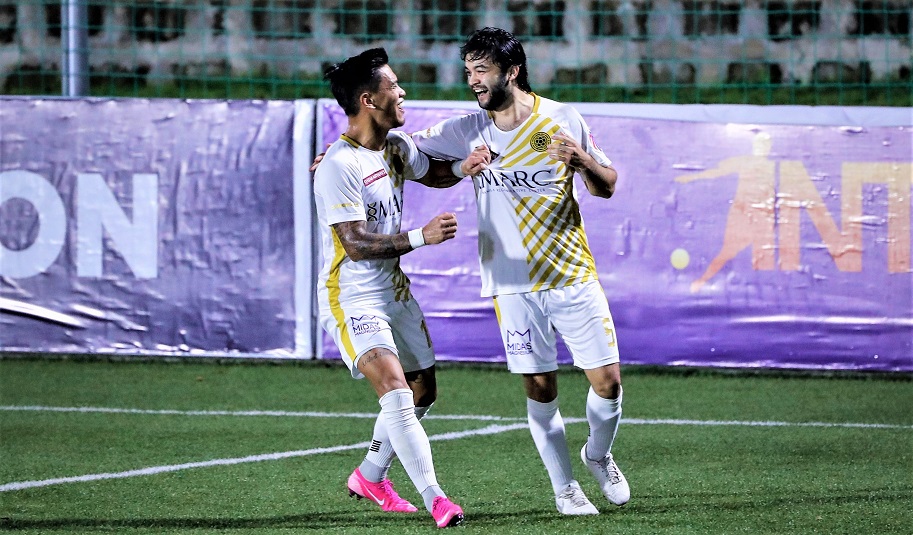 The club made the announcement yesterday.

“We wish the PFL and all the other clubs good luck in the competition, while we get our house ready to defend our PFL title in the upcoming 2022 season,” the club said.

Commissioner Coco Torre said the Copa will still push through with five clubs on 7 November 2021 at the PFF National Training Center in Carmona, Cavite.

UCFC were supposed to be seeded in Group A together with Stallion Laguna FC and newcomers Dynamic Herb Cebu FC.

The development leaves Stallion and Cebu as the remaining clubs that will contest the top seeding in the group for the crossover semifinals.

Torre said the plate final has also been removed due to the absence of a third placed team in Group A.

Torre said he respects United City’s withdrawal and hopes that the club can come back stronger in the PFL season 2022.

“Although with sadness, we understand the decision made by United City FC not to compete in this year’s Copa Paulino Alcantara based on the reasons they have shared with us,” said Torre. “

With that said, we are still eagerly anticipating the start of the Cup, which will push through with five clubs.” – pfl.org.ph