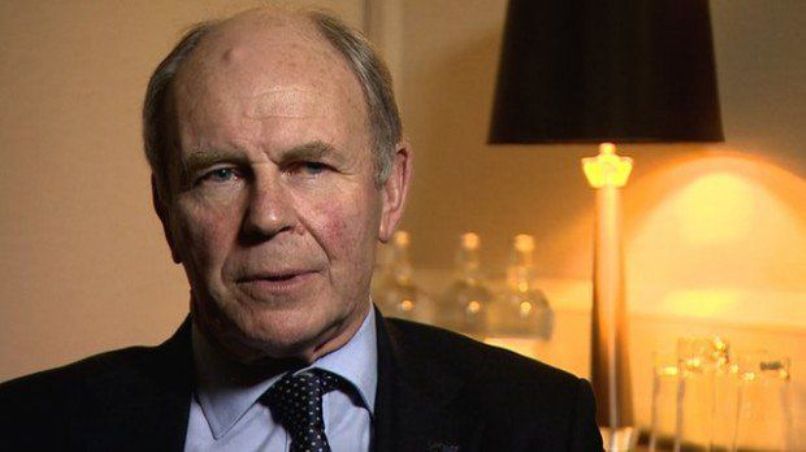 The head of UK Anti-Doping (UKAD) has criticised Team Sky over their inability to prove what was in a package delivered to a team doctor during a 2011 race.

UKAD is investigating the package, intended for Bradley Wiggins during the 2011 Criterium du Dauphine, and Team Sky principal Dave Brailsford was grilled about it during a British parliamentary hearing last month.

He could only say he had been told it contained a legal decongestant, Fluimucil, but in a BBC interview published on Saturday, outgoing UKAD chairman David Kenworthy said his evidence was underwhelming.

“What you had here was an incident which occurred in 2011 and the hearing was in December 2016, so five years ago people can remember a package that was delivered to France,” Kenworthy said.

Kenworthy said UKAD would continue to “dig and delve” until it found out what was in the package.

British Cycling, which shares a Manchester headquarters with Team Sky, has said it cannot comment while the UKAD investigation is ongoing. – Agence France-Presse