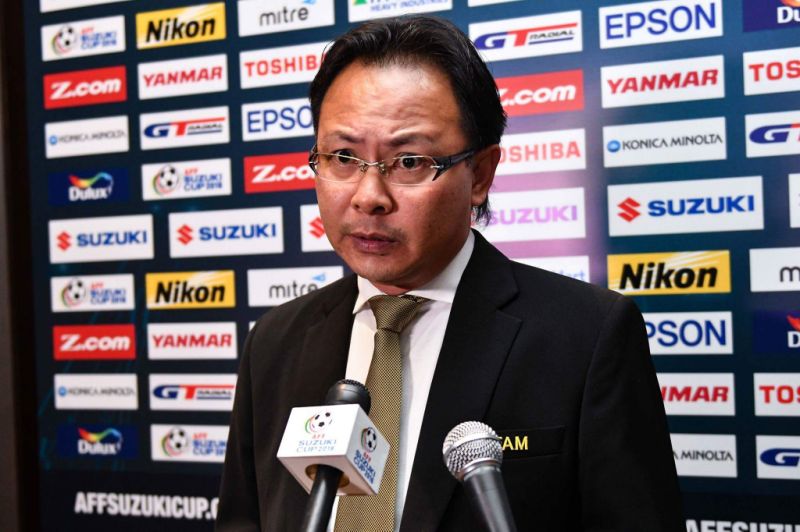 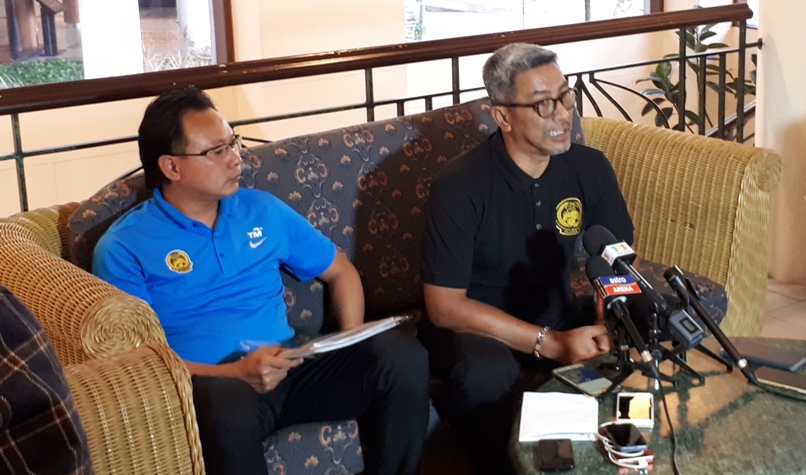 National Under-23 head coach Datuk Ong Kim Swee is into his fourth SEA Games – which is most likely to be his last – and winning the “Mother of all Golds” on home soil would be a perfect send-off.

It would also be a perfect present for the people of Malaysia who will celebrate the country’s 60th Merdeka which falls on Aug 31.

Can Malaysia regain the prestigious football gold medal – which overrides all other gold medals – is a million dollar question as everyone know the obstacles Kim Swee is facing even today.

Win or lose, Kim Swee certainly deserves a ‘gold’ medal for what he is going through. Kim Swee carries the nation’s pride with dignity and is best summed up in three words – “second to none” and has proved this each time he is called upon to do the job.

But the same cannot be said of the state teams or club teams. They have left a big question mark when it comes to pride and dignity, Pleas to release their players for national duty have virtually gone unheeded but Kim Swee is taking all in his stride.

The “diplomat” he is, Kim Swee says: “When I put my signature on the dotted line I vowed that I will do my best for my beloved Malaysia in whatever conditions. It has not been smooth sailing and everyone knows.

“The obstacles keep increasing…I must say that my task has become harder and this is the first time I am facing such a situation in my coaching career. It is a new ‘milestone’ to me and this is not the best way to prepare a team for an international tournament,” said the former Melaka-born international.

Only six, six out of the 26 called up, reported for training at Wisma FAM in Kelana Jaya on July 5 for the 2018 AFC Under-23 qualifiers in Bangkok from July 19-23. Malaysia are drawn in Group H with Indonesia, Thailand and Mongolia.

Kim Swee made his Sea Games debut in 2011 where Malaysia retained the gold medal by beating host Indonesia in the final. Malaysia were knocked in the semi-finals in the Myanmar SEA Games in 2013 and failed to go beyond the group stage in Singapore.

Never one to grumble Kim Swee plods on and the show goes on for Kim Swee and company, Only time will tell if Malaysia can keep the football final date on Aug 29.

Malaysia are drawn in Group A together with Myanmar, Singapore, Laos and Brunei. Group B is made up of defending champions and 15-time winners Thailand, 2015 runners-up Vietnam, Indonesia, Cambodia, Timor Leste and Philippines (the highest ranked team in South East Asia),