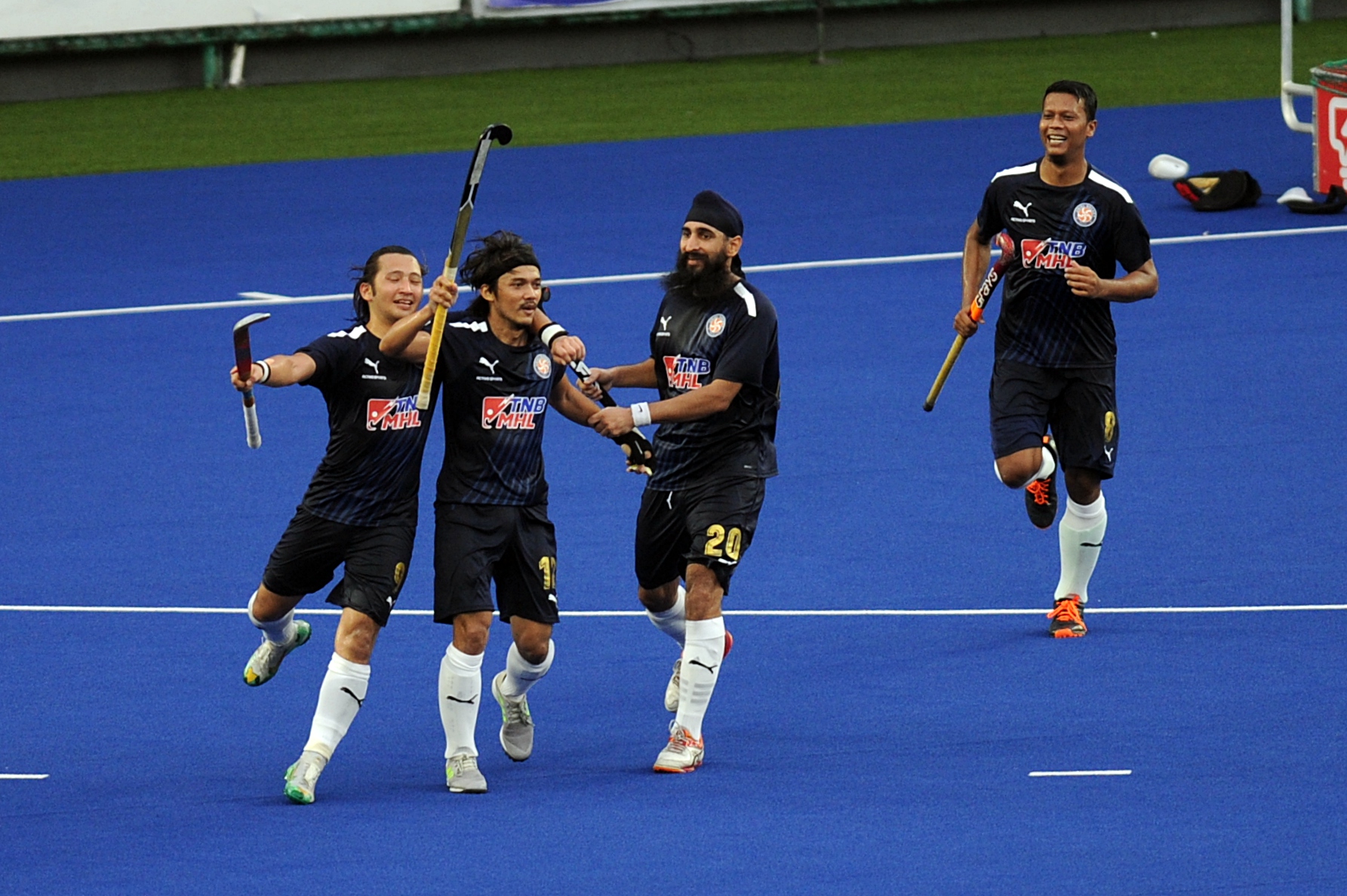 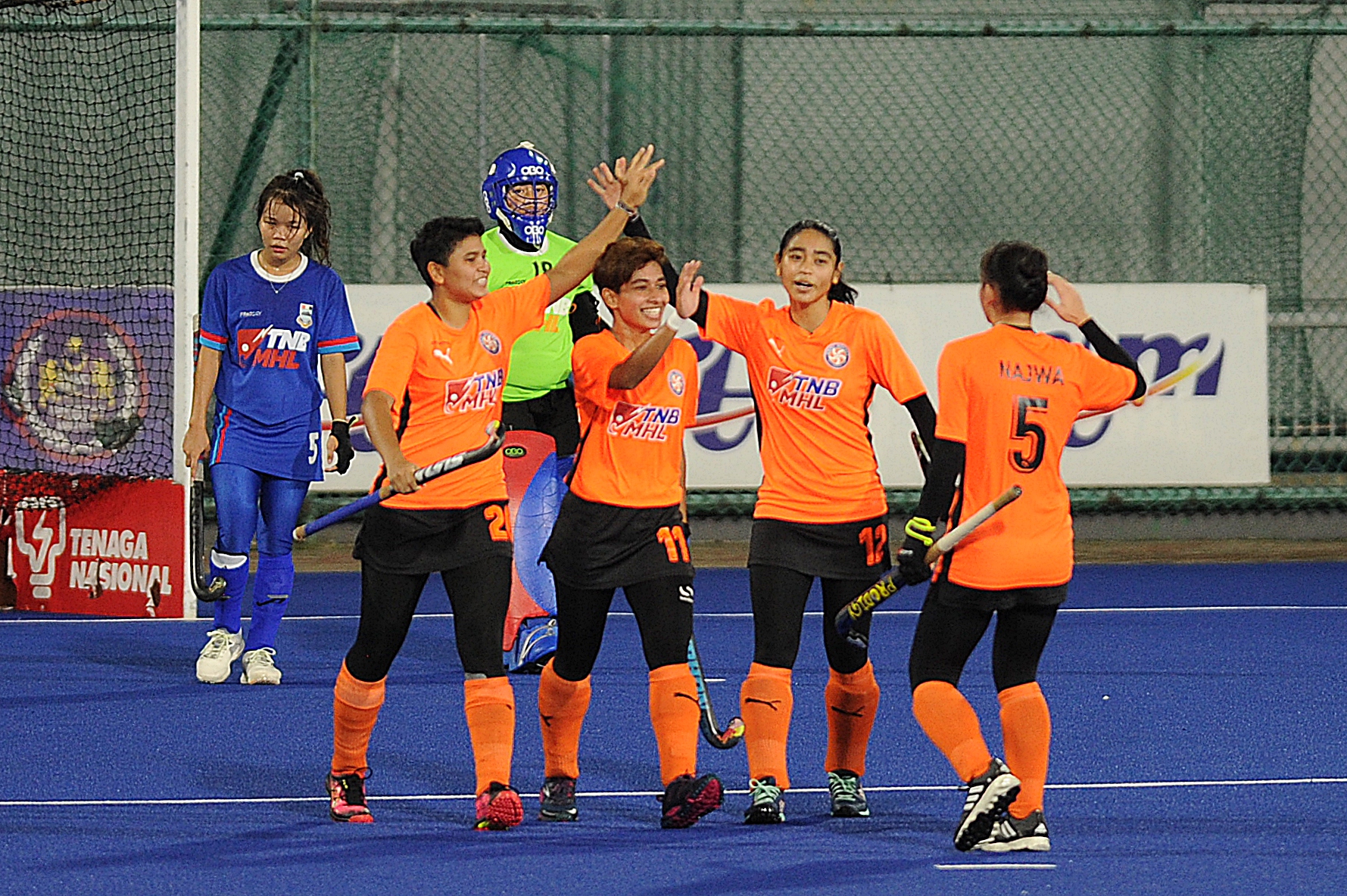 Newly crowned league champions Universiti Kuala Lumpur (UniKL) Ladies team are rock-solid in every department and will start as favourites against PKS Universiti Tenaga Nasional (Uniten)-KPT in the final of the Vivian May Soars (overall) Cup.

UniKL, powered by seven national players, are unbeaten in the Malaysian Women’s Hockey League and have the psychological advantage over following the 3-0 win in the league over PKS Uniten, the 2020 overall champions.

Coach Roslan Jamaluddin, who guided debutants UniKL to win the league title last month, however, is not taking anything for granted in the final.

“On paper we are the favourites based on our seven consecutive wins but the final is a different ball game. Anything can happen and our opponents definitely will be much more prepared against us as they know what to expect from us,” said Roslan.

“They have eight national players and will be going all out to beat us to retain the title and also to end our unbeaten run. So the challenge will be on us to rise to the occasion and get the better of them,” added Roslan, who is also the national women’s goalkeepers coach.

Roslan stressed that his players are in high spirits and fired up to give their best against Uniten-KPT to win their second title in the tournament.

“It will be a dream come true for us if we win the final to secure a 100 per cent winning record in the league. It will also be a success for me as a coach,” said Roslan, who guided the Perak state women’s team to win the Razak Cup tournament in Bukit Jalil last year.

UniKL will be banking on 19-yer-old Nuramirah Shafikah Zulkifli who has scored 10 goals in seven matches.

But former international Roslan is concerned with his team’s penalty corner conversion rate. They earned nine penalty corners in the second-leg semi-finals match against Sabah on Wednesday but failed to convert any.

Roslan said that they have been working on penalty corners set pieces for the last two days.

The other penalty corner specialists in the team are Siti Noor Amarina Ruhani and Khairunnisa Ayuni Mohd Sharuddin. Meanwhile, PKS Uniten coach Lailin Abu Hassan wants his players to defy the odds to turn the tables against the high riding UniKL.

“It is going to be a tough battle but we have a 50-50 chance to win the final. My girls’ have vowed to fight for every ball to end UniKL’s unbeaten run and also retain the overall cup,” said Lailin, who has been coaching PKS Uniten since 2018.

He guided Uniten to win the league title in 2018 and in this year’s league they finished third behind champions UniKL and second place Police Blue Warriors.