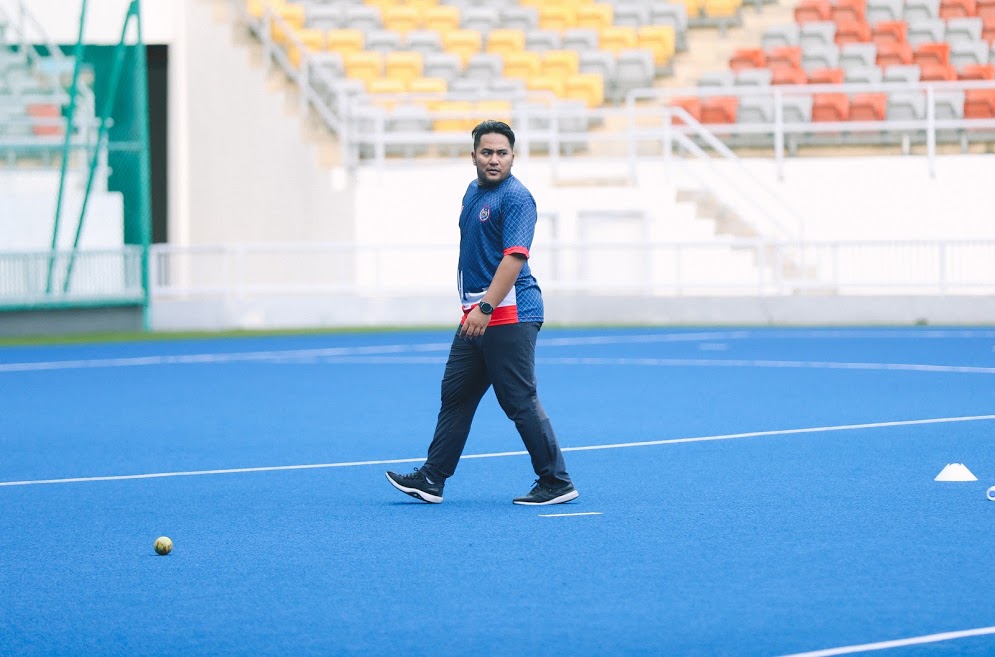 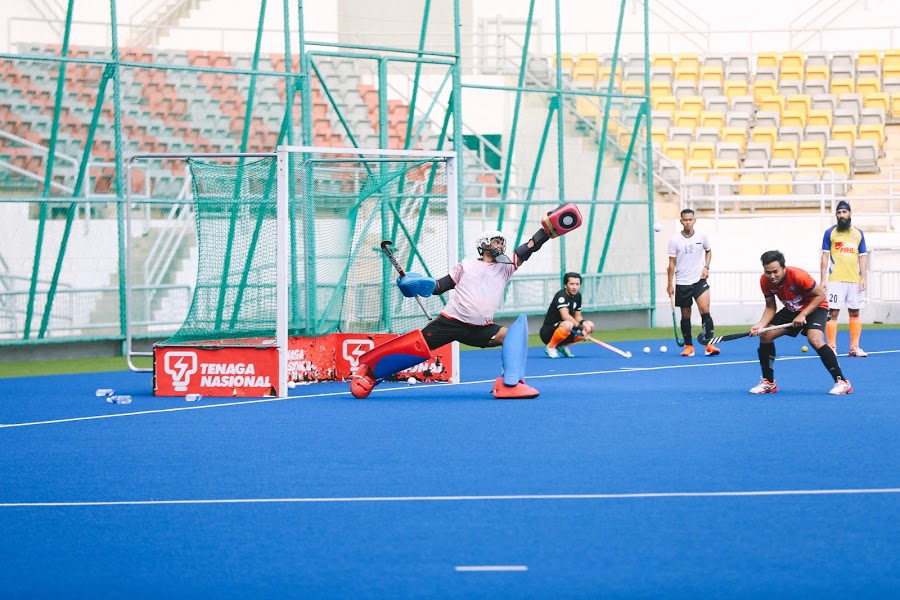 The former international, unveiled by UniKL to take over the coaching mantle from A. Arul Selvaraj, is eagerly looking forward to the return of six out of seven national team trainees who are scheduled to join the 2020 overall champions on 28 December (Monday).

However, goalkeeper Shafie Sahrom, a member of the 30-man national team training squad, is the first to check into UniKL training camp.

While Santa Claus walked around shopping malls in face masks on Christmas Day, Megat Azrafiq has gained some insights into what changes need to be done and took the public holiday opportunity to get the team back on track in only his second coaching session at the Bukit Jalil Hockey Stadium pitch on Friday.

UniKL will also once again have the services of Harvinder Singh, who played a pivotal role in 2019 by guiding the varsity team to the Premier League championship.

“Except for those who played in the Razak Cup in September, many players have stayed away from the pitch since the outbreak of the Covid-19 pandemic.

“I am using every opportunity to get the players back in shape. We still have time and with the return of our players from the national team training squad on December 28 (Monday) our training sessions will move into full swing,” said Megat in tackling what he described as the biggest challenge of his coaching career so far.

The coach stressed that he is honoured to be given the opportunity, trust, and confidence by UniKL Hockey Management to lead the varsity team.

“For any coach, this is a big responsibility. Of course, the expectations are high but I am not thinking any of this. We have players who can perform at the highest level and we will chart our journey with every match,” he said, adding that he wants the players to focus on the upcoming league without feeling any pressure.

The 2021 TNBMHL season will be a one-round league unlike last season and the team that finishes top of the table will emerge as champion. The top four teams in the men and women leagues will advance to the two-leg semi-finals of the TNB Cup.

Meanwhile, veteran UniKL midfielder-cum defender Baljit Singh Charun has called on his teammates to keep the ‘Spirit of 2020 Burning’.

The 35-year-old Baljit, who first donned UniKL jersey in 2012, has seen the team become grow over the years – struggling through all the trials and hardships to a thrilling ride for the ultimate prize of being crowned Premier League champions in 2019 and enjoyed the respect of hoisting the Charity Shield, Premier League and coveted TNB Cup in 2020.

However, in the wake of the global Covid-19 pandemic that kept many foreign signings away for the new season due to travel restrictions, Baljit believes the horde of experienced local players in UniKL will provide the biggest impact for the treble winner.

“It is no secret that UniKL will be without foreign players and neither will the other teams. It is going to be an exciting battle on a level playing field. The big question is can UniKL live up to expectations? I don’t think we should worry about that as we have players with a lot of experience. I am confident they will give their all best,” said Baljit who has 215 international caps for Malaysia.

With a Level 2 coaching certificate under his belt, Baljit is currently an assistant coach to Wallace Tan in the National Hockey Development programme.

“Teams such as Maybank, TNB Thunderbolts, TNB Nurinsafi, and even Terengganu Hockey Team will have young and fit players. Experience, however, counts a lot and this is where we must capitalise on our strength,” he added.