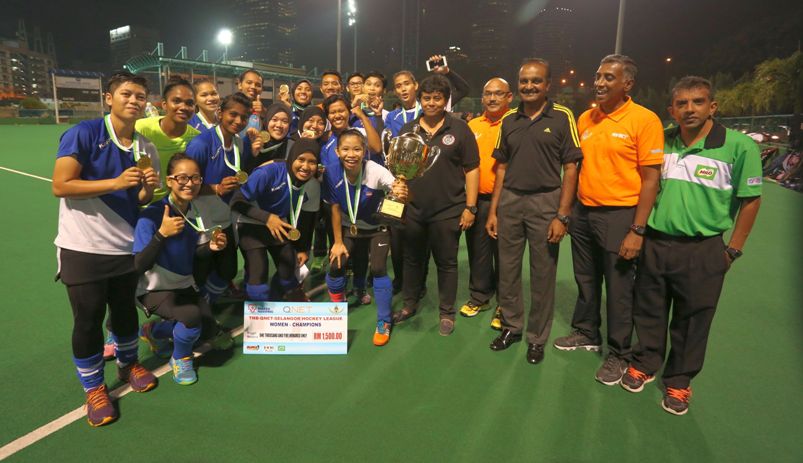 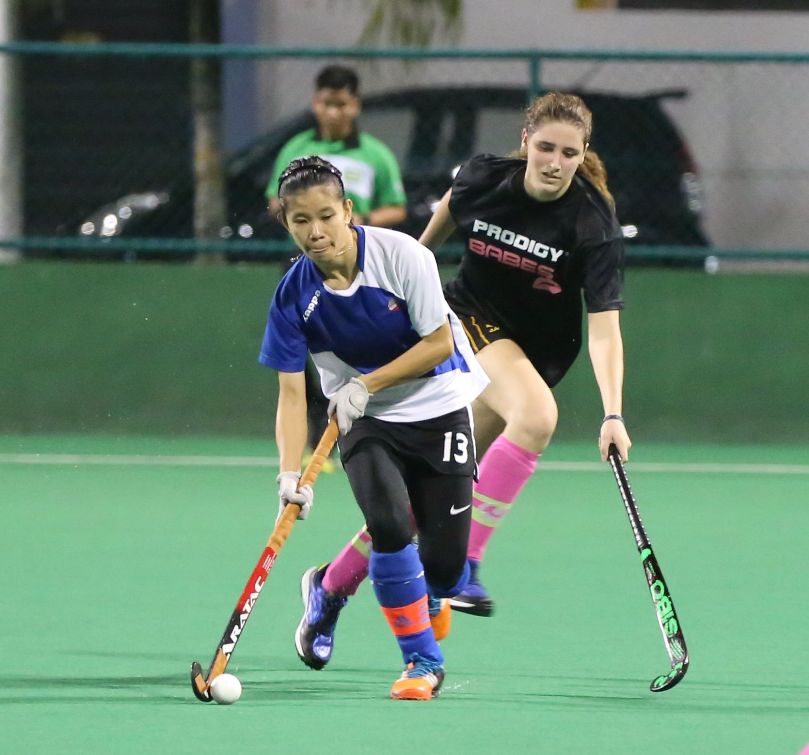 UNITEN Ivy made it back to back titles in the Women’s Division of the TNB-QNET-Selangor Hockey League when they successfully defended the crown they won last year.

UNITEN Ivy’s captain Noorain Mohd Arshad, was also the livewire of the team as they dominated the midfield and made defense splitting passes for UNITEN Ivy to score.

Needing only a point to edge out UiTM at the top, UNITEN Ivy was in no mood to settle for a draw where they wanted to win, and win big, as they trashed Prodigy Babes 11-1.

They also set another record by finishing undefeated in the six team Women’s League.

UiTM as runners-up won the price money of RM1,000.00 while IIUM Mustangs bagged third place and prize money of RM 750.00. 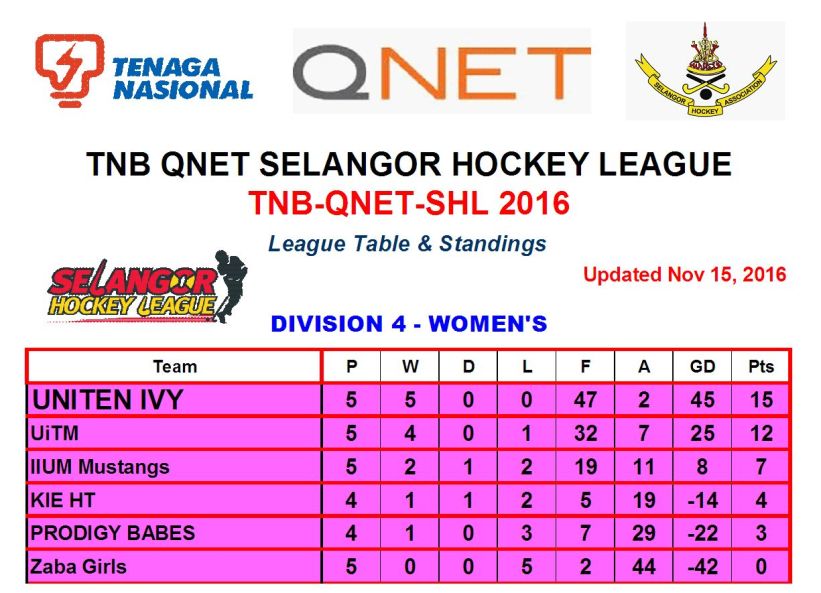