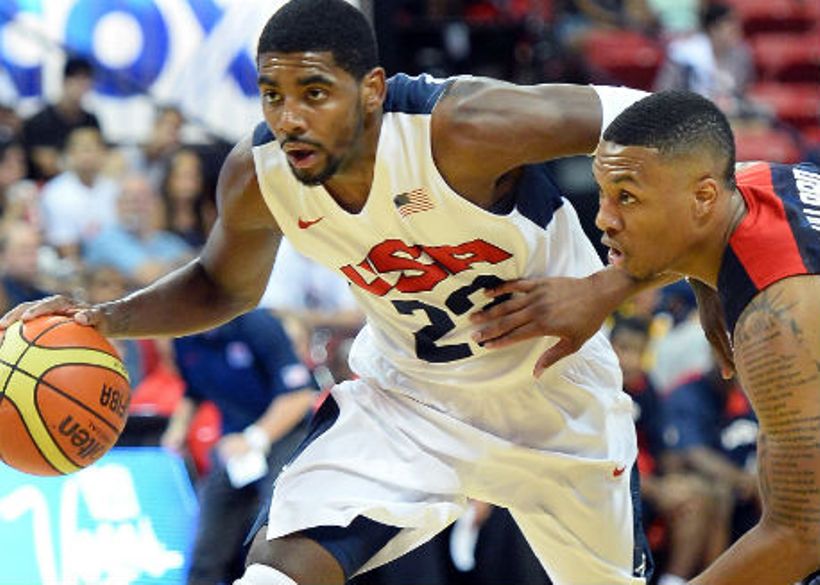 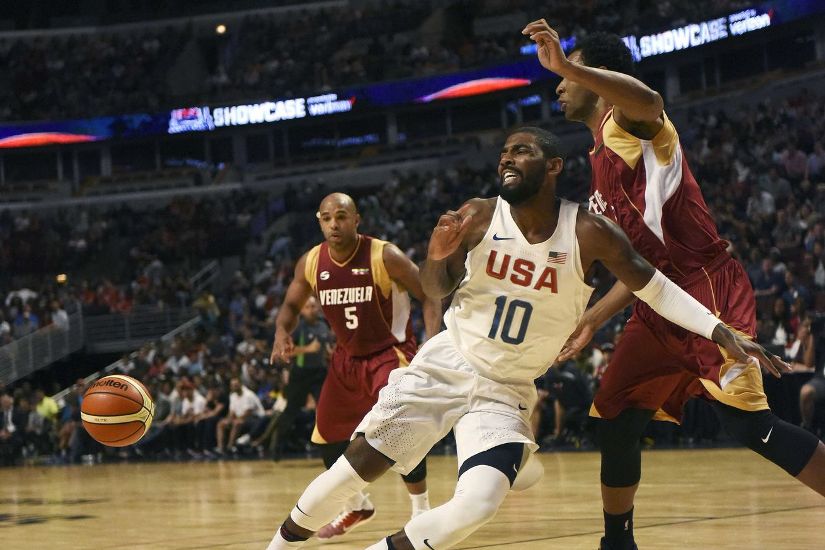 Kyrie Irving scored 13 points as the US basketball team improved to 4-0 in their run up to the Rio Olympics with an 80-45 exhibition win over Venezuela on Friday.

Klay Thompson also scored 13 points for the Americans, who cruised to victory despite shooting 42.4 percent, below the 49.8 percent averaged over their first three tune-up games. Team US also committed 13 turnovers in the game in front of a crowd of 20,578 at the United Center in Chicago.

Team USA led 13-12 well into the first quarter before breaking the game open with a 12-0 surge. They then closed the half with eight unanswered points.

John Cox led all scorers with 14 points, including 12 in the first half. Venezuela was unable to take advantage of some spotty shooting by the Americans and shot just 21.9 percent in the opening 20 minutes, and 23.9 overall.

Cox, the son of former NBA player Chubby Cox, made six-of-12 from the field and had two steals.

Irving was the lone US player in double figures in the first half.

The Americans built their lead to 56-31 at the end of three quarters, outrebounding Venezuela 54-29.

Team USA will play its final exhibition game Monday in Houston against Nigeria before heading to Brazil, where it faces the Chinese national team on August 6. – Agence France-Presse