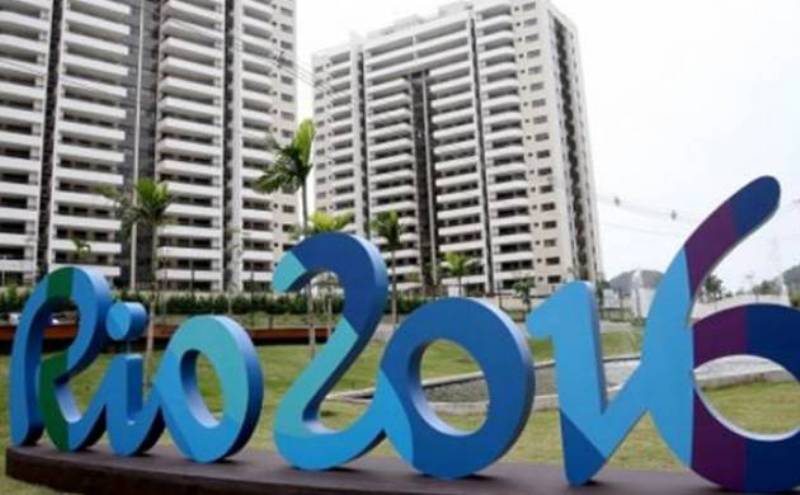 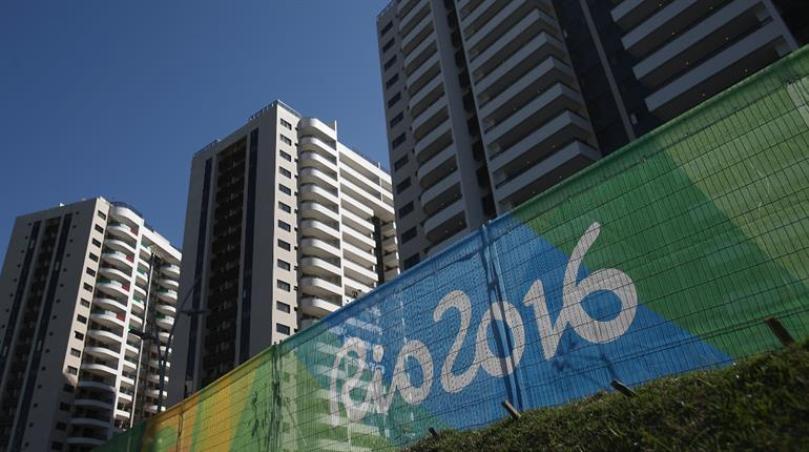 Security at the Olympic village has been tightened following the theft of a computer and team shirts from the Australian delegation during a fire evacuation, team officials said Sunday.

Australia chef de mission Kitty Chiller told reporters that a laptop and team jerseys were stolen when the facility was evacuated for a small blaze on Friday.

“There was one laptop taken from one of our cycling officials on the fifth floor. Our IT equipment in our operational space had also been rifled through but nothing had been stolen,” Chiller said.

“When I arrived, which was halfway through the evacuation, I saw three fire marshals – I don’t know who they were – walking out with team shirts,” she said.

“I thought maybe they have helped evacuate people and we’ve given them a shirt. It doesn’t seem to be what happened.

“We don’t know how many team shirts were taken and, yes, that’s concerning.”

After the fire, Chiller said Rio 2016 organizers had increased security throughout the Olympic village.

“There is a much greater security presence than there had been at the start when there were a lot of contractors and workers in the village, getting the building done in time,” she said.

Rio’s crime rate has been one of the biggest concerns heading into the Olympics. China revealed on Friday members of its Olympic delegation had already fallen victim to theft.

Chiller said the vast size of the Olympic Village, which houses thousands of athletes and support staff, “theft is going to be inevitable.”

She rejected any suggestion Australia’s delegation was being deliberately targeted, however.

“No-one would target the Australians. They wouldn’t dare,” she said. – Agence France-Presse