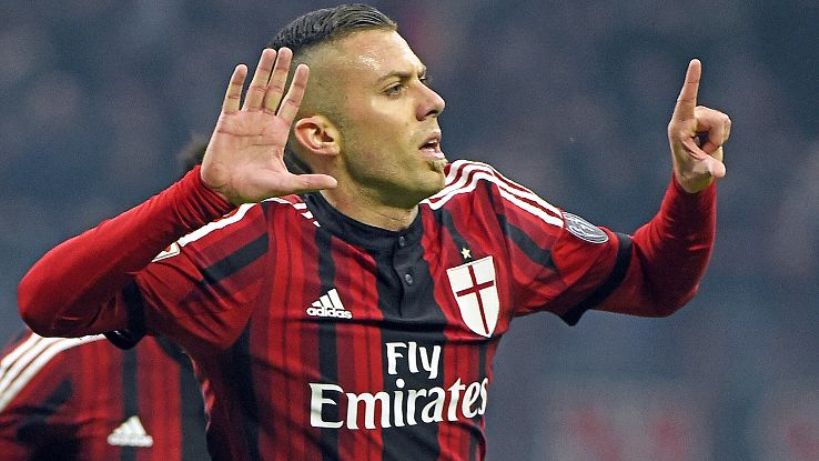 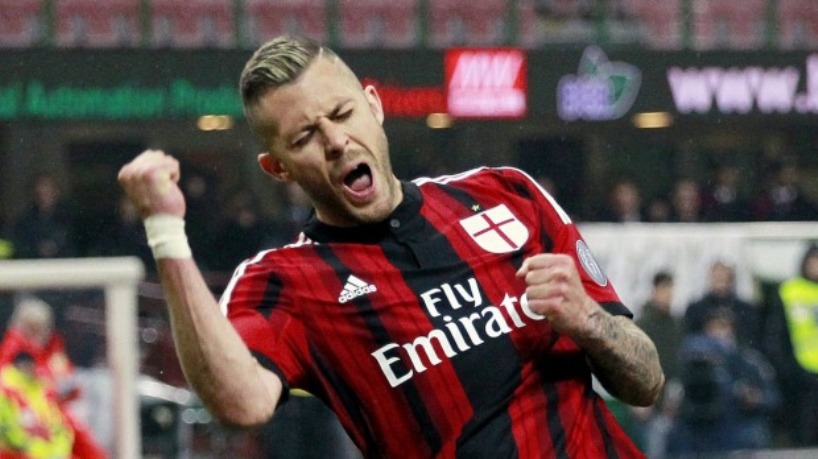 Menez would be Bordeaux’s third signing ahead of the new season following the arrivals of veteran midfielder Jeremy Toulalan and Guinea striker Francois Kamano.

The 29-year-old spent the past two seasons in Italy after joining Milan from Paris Saint-Germain, making an instant impression with 16 league goals in 33 appearances during the 2014-15 campaign.

But the winger struggled with injury last term as Milan limped to a disappointing seventh-place finish in Serie A.

Menez has been capped 24 times at international level but last played for France in 2013.

Bordeaux had been looking to reinforce their attack after losing Mali striker Cheick Diabate, the club’s leading scorer last season, to Turkish side Osmanlispor. – Agence France-Presse