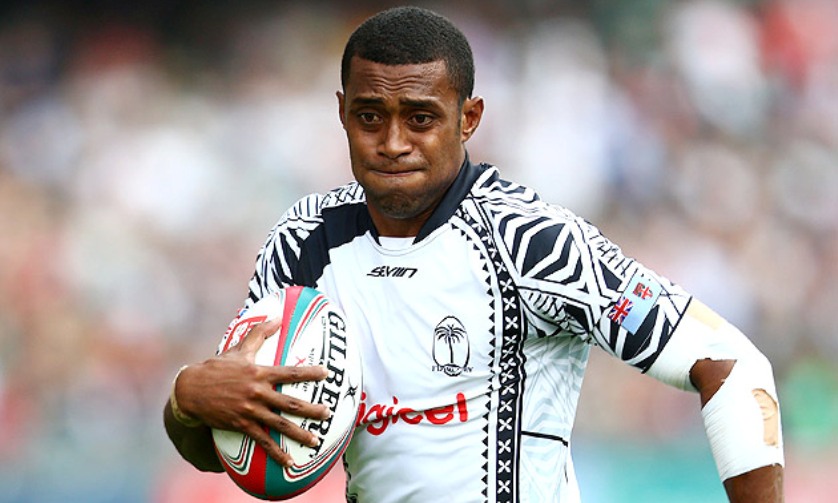 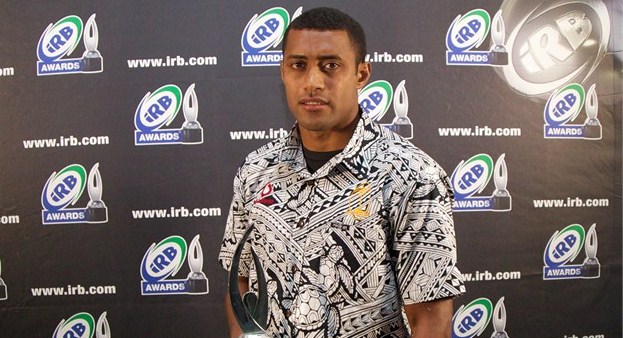 Fijian flyer Samisoni Viriviri has been announced as the 2014 IRB Sevens Player of the Year, in association with HSBC.

Viriviri’s name was called out at a function following the Marriott London Sevens at Twickenham, the final round of the 2013/14 HSBC Sevens World Series won by New Zealand.

He becomes the first Fijian to win the award since it was first presented in 2004, having finished the season with 52 tries.

Viriviri beat fellow nominees Kyle Brown (South Africa), Tim Mikkelson (New Zealand) and Tom Mitchell (England) after the outstanding quartet had been shortlisted by the management teams of the 15 core sides who compete at all nine rounds of the World Series.

“I am very proud to win this award and be the first Fijian to be named IRB Sevens Player of the Year. I would like to thank God, my coach, my teammates and also my Mum,” said an emotional Viriviri.

“Sammi has had a breath-taking season. He’s scored some incredible tries and defended superbly well – I think I can remember one time in this whole season when somebody went round him,” said Fiji head coach, Ben Ryan. “He’s played almost every minute and got better and better, firmly establishing himself as a world class Sevens winger.”

Giles Morgan, Group Head of Sponsorship for HSBC Holdings said: “The level of performance in this year’s HSBC Sevens World Series has been truly exceptional and has brought millions of fans around the world into the game. On behalf of HSBC, I would like to congratulate Samisoni who has thoroughly deserved this most prestigious honour for an outstanding 2013/14 Series. With the added incentive of Olympic qualification, next year’s HSBC Sevens World Series is set to be the most exciting yet and so we look forward to all the players lighting up the tournaments around the world.”

IRB Sevens Player of the Year – Roll of honour