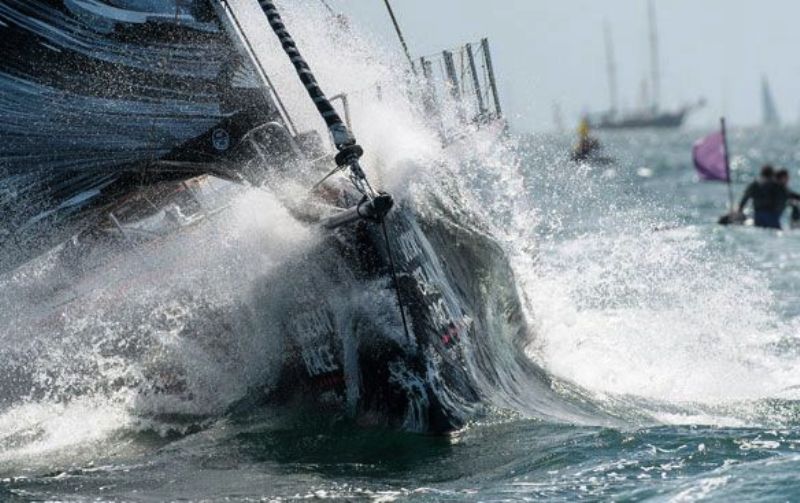 A new one-design boat, the first women’s crew in more than a decade and a Chinese squad containing six rookies combine to add extra spice to the opening of the Volvo Ocean Race 2014-15 edition on Saturday.

Organisers decided to turn their backs on nearly four decades of history of an event that started life as the Whitbread Round the World Race when they introduced a strictly one-design vessel in which all teams must compete for this and the next race in 2017-18.

The decision in mid-2012 raised eyebrows among the cognoscenti – the world’s leading round-the-world crewed sailing race had previously been just like Formula One in allowing each team to introduce its own cutting edge technology to out-perform the other.

But the move has cut costs dramatically and ensured seven teams on Saturday’s start-line for the opening Alicante in-port race.

Instead of needing to find around €25 million to enter a fully-funded campaign, title sponsors have been able to take part in this 12th edition for roughly 50 per cent of that, according to Race CEO Knut Frostad.

Maintenance of the boats carried out chiefly by the organisers’ own shore crew is the biggest cost-cutter and the new Volvo Ocean 65 is also designed to be sailed by women. The boat’s predecessor, the Volvo Open 70, was deemed too physically demanding.

A campaign from Sweden, Team SCA, has taken advantage of that to enter the first all-female challenge since 2001-02. They were the first in the fleet to confirm their participation in 2012 and have been training ever since to make up for lost time on the men in terms of offshore experience.

Their British skipper Sam Davies, a Brittany resident who has finished fourth in the solo Vendée Globe race, has set expectations at a modest level in terms of podium finishes but still has the ambition of “inspiring girls not only to take up sailing but sport in general”.

France’s Charles Caudrelier has accepted the challenge of skippering the most inexperienced crew in the race with six Chinese in the squad, none of whom have round-the-world racing experience at this level.

The world’s most populous nation has no history of achievement in the offshore version of sport but a gold medal in the London Olympics two years ago has persuaded sponsors Dongfeng Trucks that it can inspire a new dynasty of Chinese sailors capable of competing in this event.

“The ambition is that some of them will come back to do it again and then one day we’ll have a Chinese skipper in the Volvo Ocean Race,” Caudrelier told AFP.

Saturday’s action begins at 1200 GMT. The race will count towards a separate in-port series trophy and points would break ties in the overall offshore competition should teams finish level over nine legs.

The journey will take just under nine months, finishing on June 27, 2015, and cover some 38,739 nautical miles in total. – Agence France-Presse