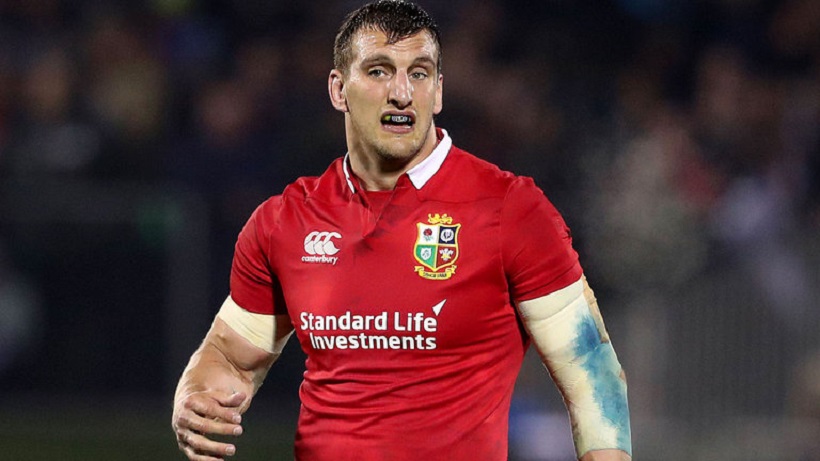 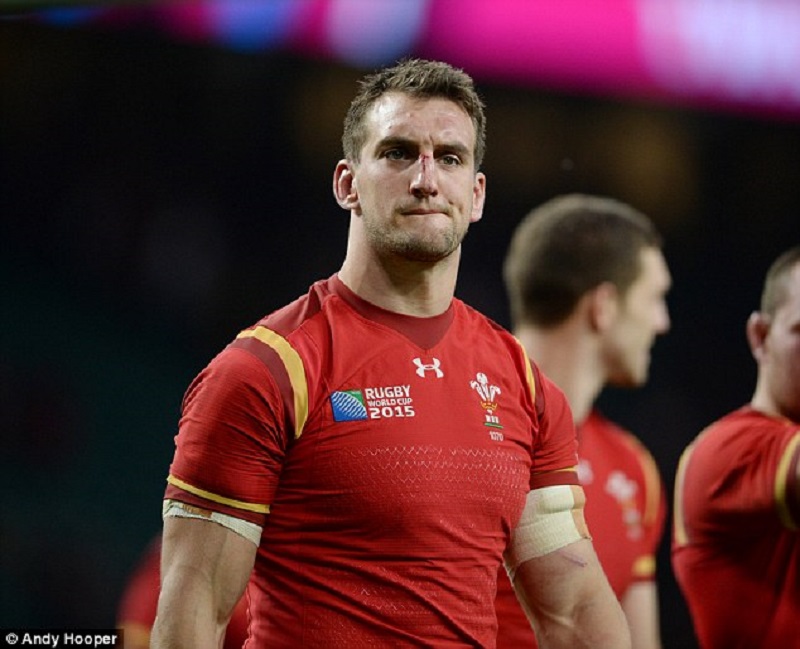 British and Irish Lions captain Sam Warburton will miss the Six Nations after the Welsh Rugby Union announced on Friday he had undergone knee surgery.

The 29-year-old backrow forward — who captained the Lions to the thrilling 1-1 Test series draw with world champions New Zealand earlier this year — took the decision to have the operation after consulting with the WRU.

“With Warburton currently sidelined with a neck injury, the proactive approach was taken with a view of ensuring he returns to action fully fit. The recovery is anticipated between 4-6 months,” read the WRU statement.

Warburton, who also led the Lions to a Test series win over Australia in 2013, said he was looking forward to returning to the fray.

“In close consultation with the WRU and Cardiff Blues (his club) we decided it would be proactive to have surgery now on a knee injury and I’m looking forward to returning to action fully fit,” he added.

The Six Nations runs from February 3 to March 17 with the Welsh getting their campaign underway at home to Scotland.- Agence France-Presse