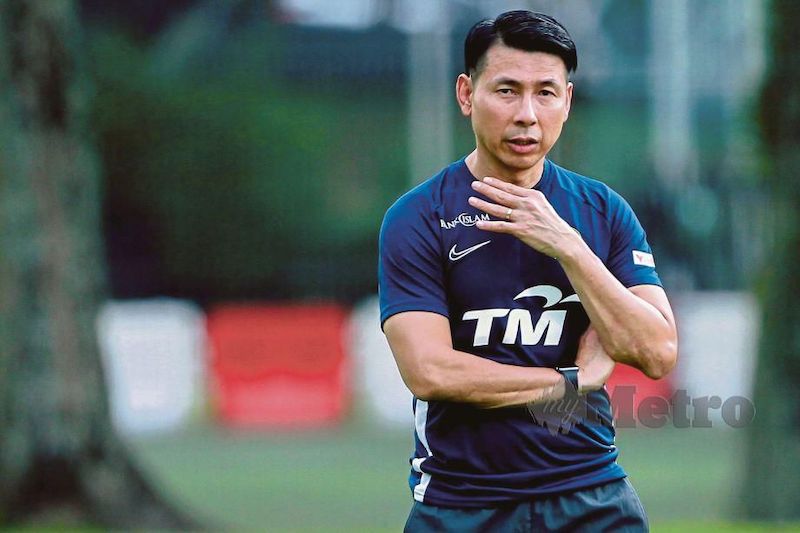 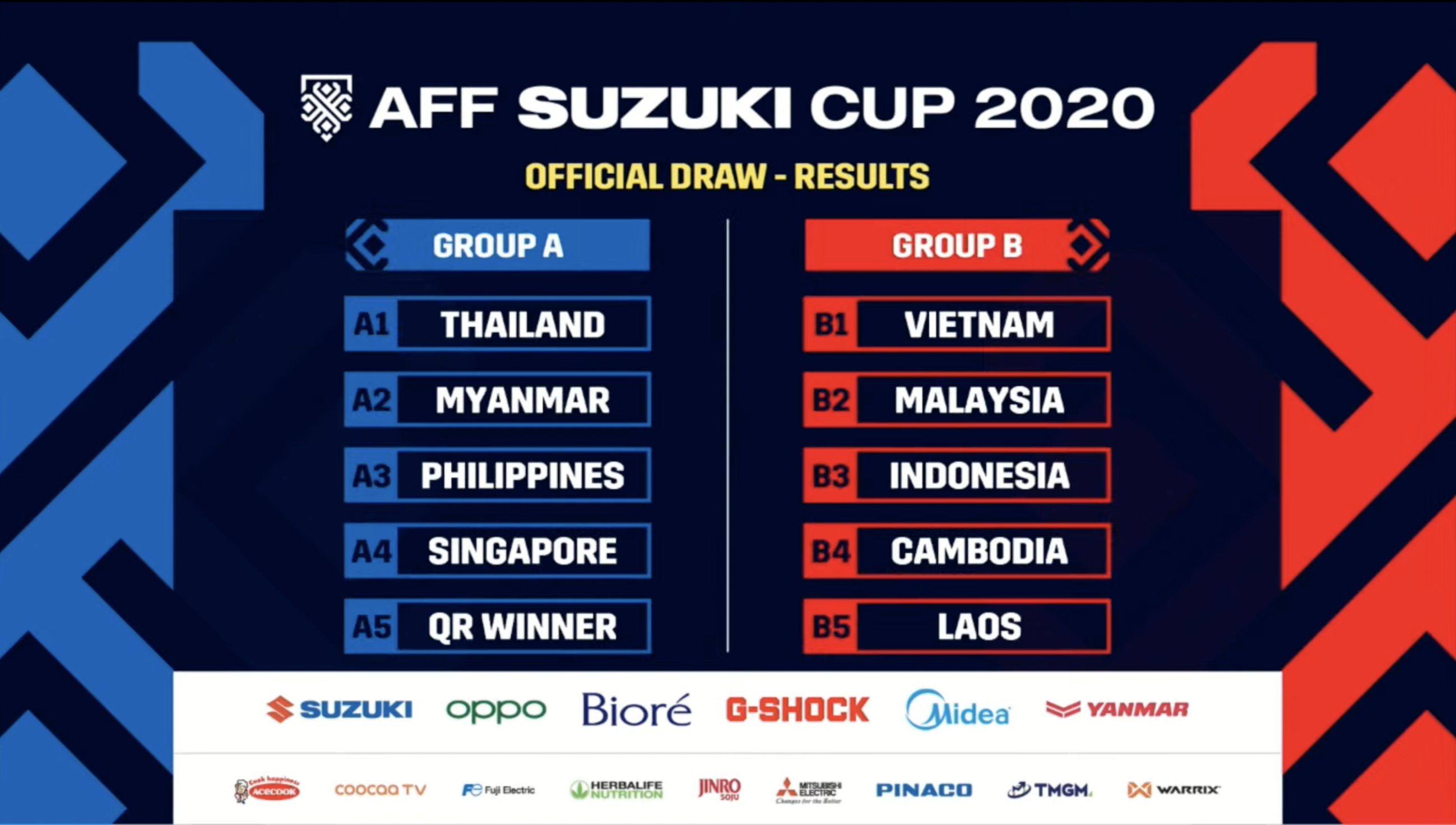 Defending AFF Suzuki Cup champions Vietnam have been drawn with former winners Malaysia in Group B where the two will lock horns in a repeat of the thrilling 2018 final. Joining the two are Indonesia, Cambodia and Laos.

Five-times champions Thailand meanwhile have Singapore, winners of the AFF Suzuki Cup on four occasions, for company in Group A, along with Myanmar, Philippines and the qualifying round winner. Brunei were drawn to host the qualifying match against Timor Leste.

National coach Tan Cheng Hoe said that he is ‘comfortable’ with the draw where now, he will have to make proper planning in the run-up to the event which is just less than three months away.

“It is a fairly balanced draw. Either way, we still have to play either Vietnam or Thailand, so for me, it does not matter where we are. And with Indonesia in the group, it will definitely add more spice to the competition,” added Cheng Hoe.