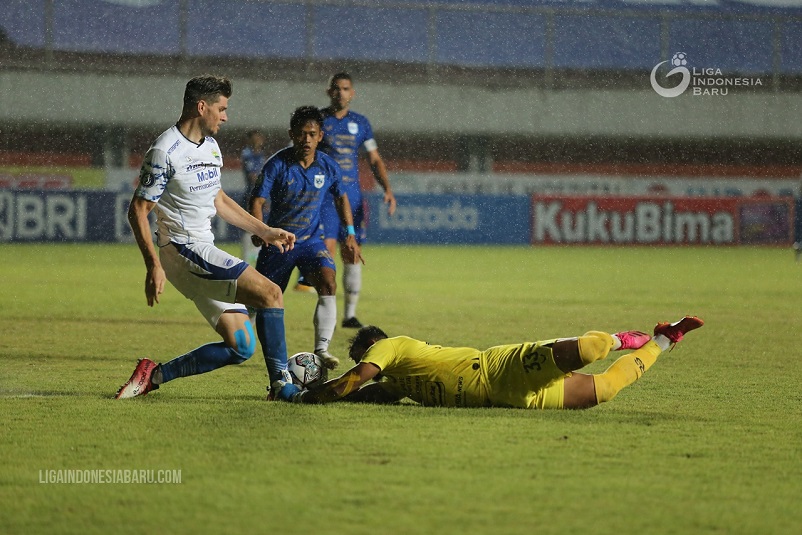 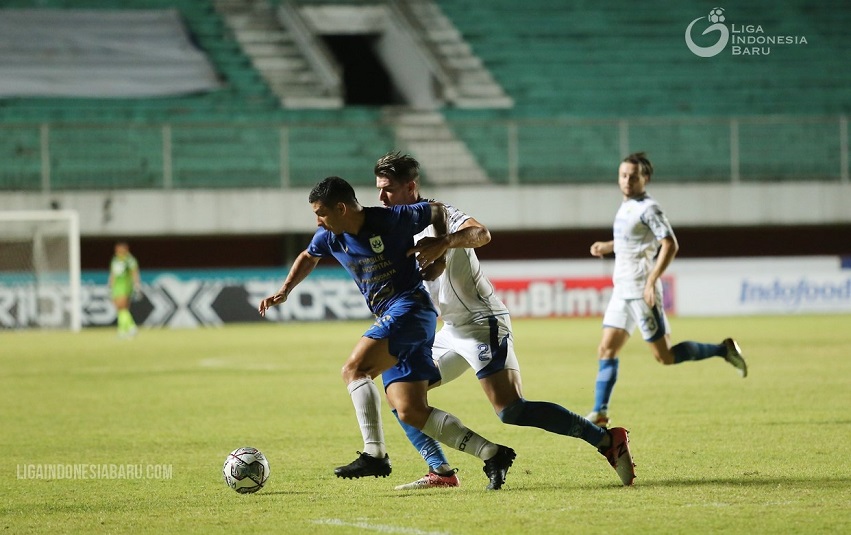 Persib Bandung striker Wander Luiz said that the team is motivated to stay unbeaten ahead of their clash against Persipura Jayapura tomorrow.

After nine matches into the new 2021/22 BRI Liga 1 season, Persib Bandung are the only team to remain unbeaten as they scored a morale-boosting 1-0 win over close rivals PSIS Semarang in their last league tie.

Up till then, PSIS Semarang had also been undefeated after eight matches played.

“We are still unbeaten and in our next match (against Persipura), we can win or draw,” said Wander Luiz.

“It’s very good that we have not lost a game. This is certainly a motivation for us to be more confident and maintain the positive results that have been achieved so far.”

After a bright start when they scored two wins from the first two games of the season, Persib had to be content with four drawn matches – against Bali United, Borneo FC, Tira Persikabo, and PSM Makassar – on a trot.

But since the start of the second series of the league, Persib had beaten current league leaders Bhayangkara FC 2-0, PSS Sleman 4-2, and then PSIS Semarang 1-0 to move up to second at the standings.

Wander Luiz, who has only managed to score two goals since the start of the season with a double against PSS Sleman, said that he is trying very hard to meet the expectations of the club.

“Of course I try to score in every game and do my best but it is not easy. I have more confidence after scoring two goals (against PSS Sleman), so we will see in the next game,” added Wander Luiz. 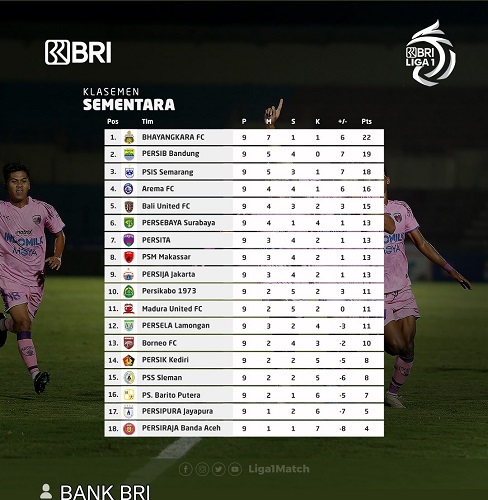