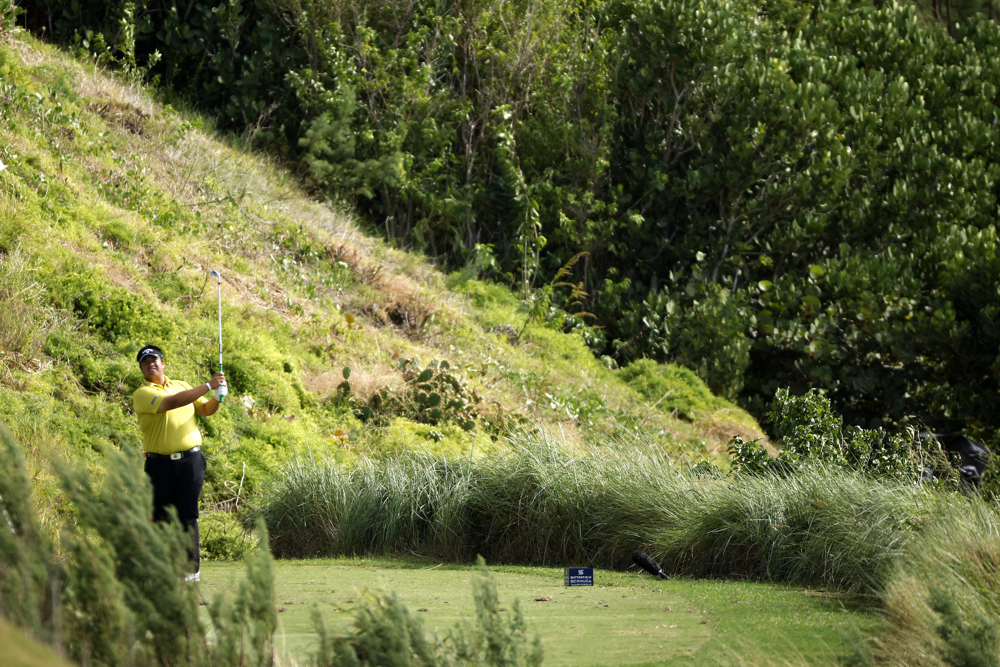 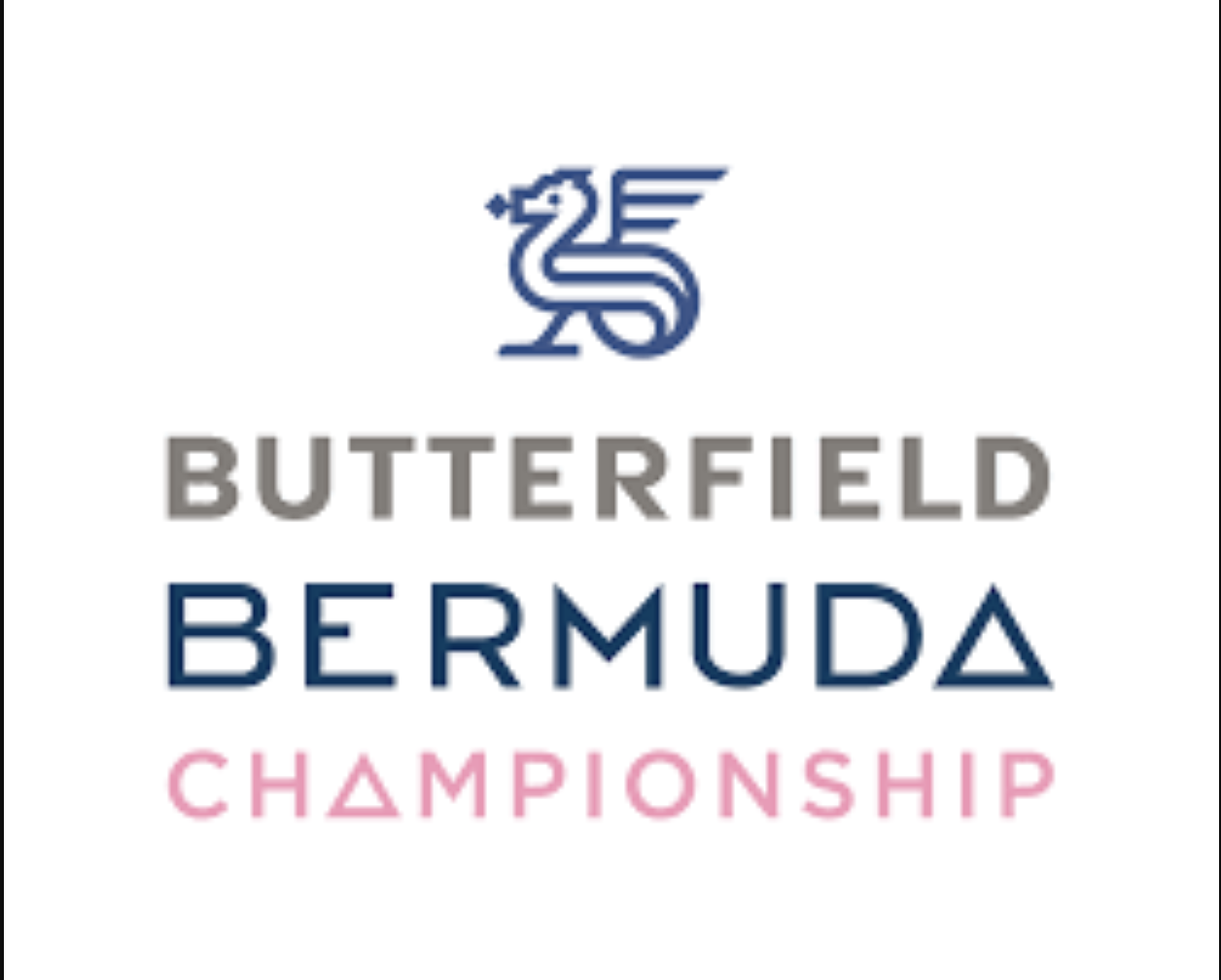 Thai star Kiradech Aphibarnrat enjoyed the luck of the draw at a wind-swept Butterfield Bermuda Championship on Thursday as he opened with a 4-under 67 to share fourth place and lie two strokes off the lead on Thursday.

Fresh from a three-week break, the 32-year-old Kiradech began his first round in the afternoon session with successive bogeys on Hole Nos. 11 and 12 but bounced back strongly with six birdies, including on all three of the par-5 holes at Port Royal Golf Course.

Brandon Hagy and Chad Ramey share the lead after shooting matching 65s in the US$6.5 million PGA TOUR tournament which is offering the full 500 FedExCup points to the winner.

High winds of between 20 to 25mph, and gusting up to 35mph, made scoring especially difficult for the morning session, with play suspended around lunchtime for 15 minutes due to rain and winds. A total of 13 players will complete their first rounds on Friday morning.

The opening 67 was Kiradech’s lowest round yet in the 2021-22 Season following two missed cut appearances. A return to the famous holiday-isle destination brings back good memories for the four-time European Tour champion as he finished T11 here last season, which was his best result.

Under testing conditions, the Thai needed to scramble well after hitting just nine greens in regulation but made five of six sand saves as he got himself into contention for a first PGA TOUR victory.

Other Asians in the field endured mixed fortunes, with Indian veteran Arjun Atwal returning a commendable 70 in the afternoon’s play which featured four birdies against three bogeys. This week is his first TOUR star since July’s Barbasol Championship. Korea’s Sangmoon Bae, a two-time TOUR winner, carded a 71 while Anirban Lahiri, who played in the morning session, returned a 75.

Hagy, 30, and 29-year-old Ramy put themselves in prime position for a maiden TOUR title. Hagy knew his afternoon’s round would be a grind after seeing some of the morning scores which featured very few under par rounds. “I think it laid down a little bit for us, but it was still pretty stout,” said Hagy. “But I hit a lot of good putts and they went in. I think there’s going to be some times where you get gusts and the ball doesn’t go in, but you kind of have to keep your head down and keep trying to hit some good shots.”