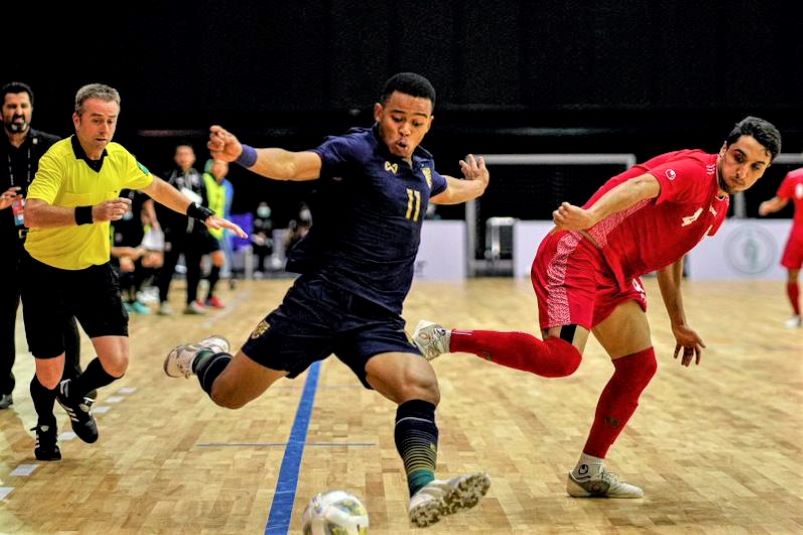 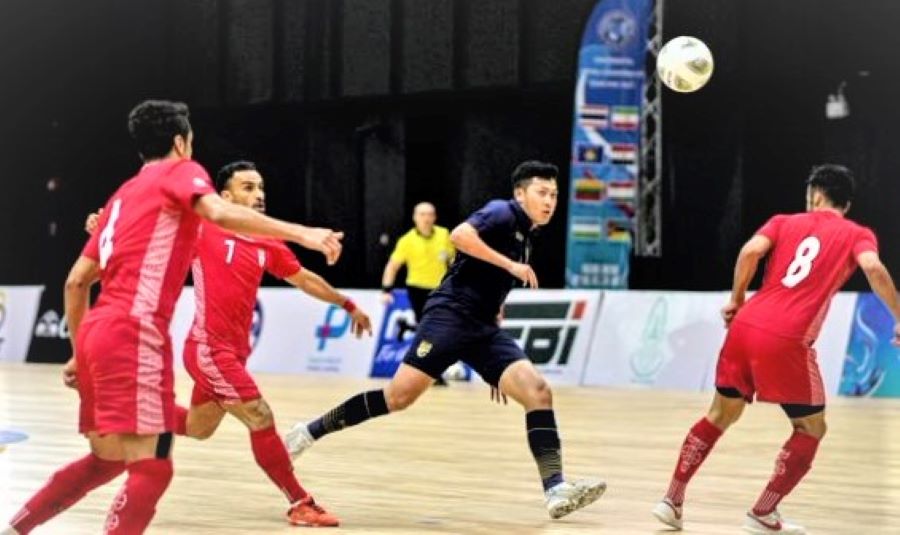 A 5-1 loss to powerhouse Iran in the final of the 2021 Continental Futsal Championship yesterday was an eye-opener for newly appointed Thailand head coach, Rakphol Sainetngam.

And with the 2021 FIFA Futsal World Cup in Lithuania just over a month away, the experience of playing against quality sides at the CFC has exposed areas that Rakphol knows too well they need to work on.

While Thailand may have scored 16 goals in the group stage, they also conceded 13 goals in the process. While in the semifinal, they came away with a close 3-2 scoreline.

“We have seen a lot of things that we need to improve further (ahead of the FIFA Futsal World Cup),” said Rakphol.

“In the final match against Iran, we made too many mistakes. At the same time too, it was important to let all the players test the system.

“Iran showed that they have gone to another level, and we will have a job to do in the next month to hone our combination play.”

The Thai Futsal team will be on a week’s break before Rakphol calls them up again in the lead-up to the FIFA Futsal World Cup.

“The results (in the CFC) were not as important as letting everyone have the chance to play. We want all the players to play and test the system,” added Rakphol.