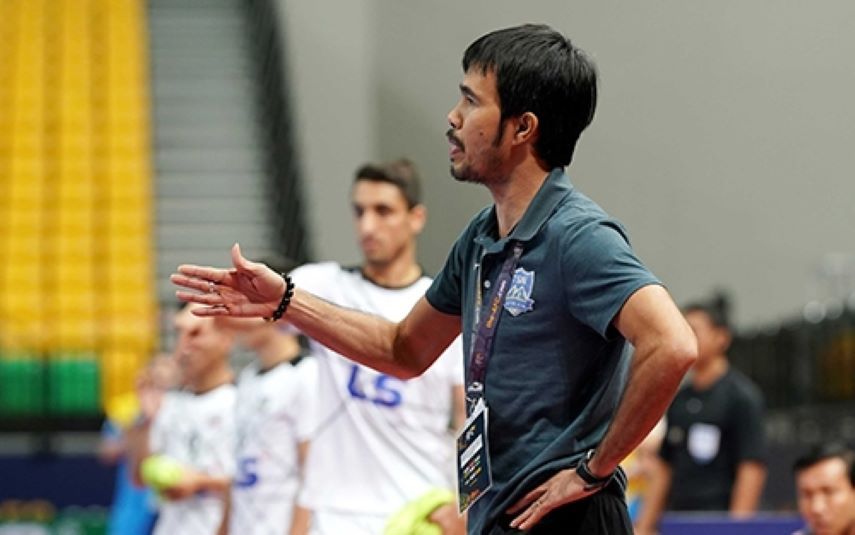 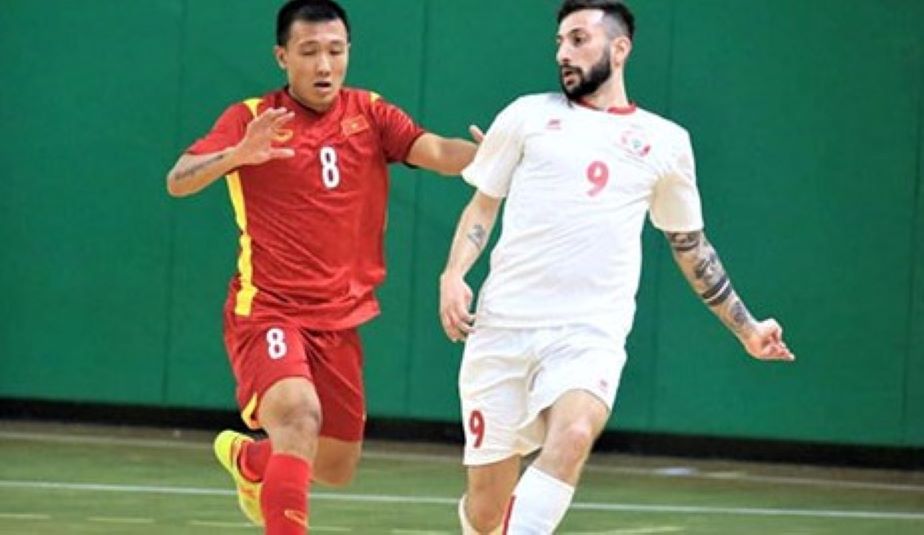 Vietnam head coach Phan Minh Giang said that the team will need to prepare well for the 2021 FIFA Futsal World Cup in Lithuania where they have been placed in a tough Group D.

Other than having former champions Brazil and current world No.2 for company, Vietnam will also have to contend with Czech Republic (16th) and Panama (37th).

“I think this is a difficult group for Vietnam because Brazil are ranked second in the world. Czech Republic had just beaten Italy (world No. 9) to win tickets to the World Cup while Panama ranked above Vietnam in the world ranking,” said Anh Giang.

“So, we have to be at our very best. Otherwise, we will face a lot of difficulties. Panama are ranked above Vietnam. They have many players with good technical abilities. Hopefully, we will have more videos to study the opponent, calculate how to beat Panama in the best way possible.”

Vietnam confirmed their place in the 2021 FIFA Futsal World Cup after beating Lebanon in the playoffs.

“I believe that we can pass the group stage. We need a good training camp with good overseas trips to improve the level of the players,” added Minh Giang.