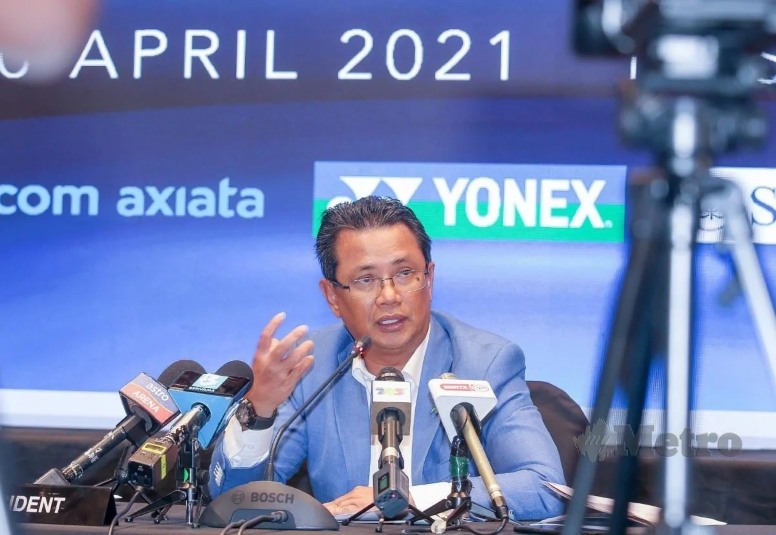 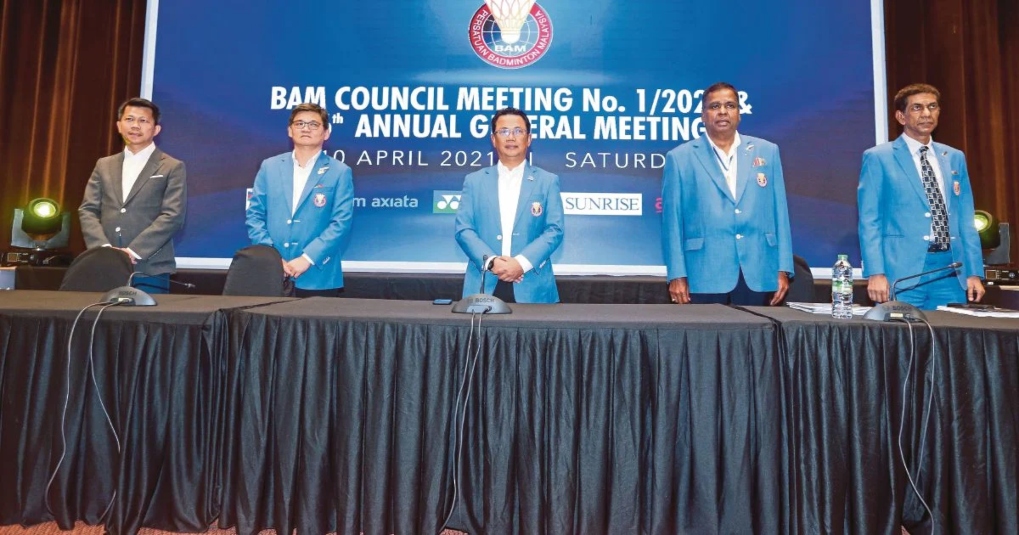 “We still have unfinished business,” said Tan Sri Norza Zakaria immediately after he was unanimously re-elected as President of the Badminton Association of Malaysia (BAM) at their Annual General Meeting on the weekend.
Norza had been in his current position since 2017 and following the positive return by the  15-member national association will continue to serve for the session 2021-2025.
He states that some of the “unfinished tasks” include Project 2024, the Thomas Cup and also the World Championships.
He also added that he wants to make the Malaysia Badminton Academy (ABM) as one of the top academies in the world.
Besides BAM President, Tan Sri Norza who is also the President of the Olympic Council of Malaysia (OCM), admitted that he was happy with the mandate given to him to lead the sporting body for another four years.
However, he stressed that he will step down from the position once all the missions were accomplished whilst choosing a suitable successor for the seat.
Meanwhile, Datuk V Subramaniam and Datuk Seri Jahaberdeen Mohamed Yunoos were named Deputy Presidents replacing retired Tan Sri Abdul Aziz Husain and Datuk Lim Teong Kiat.
Meantime, Datuk Kenny Goh retained his position as BAM’s Secretary-General, while Datuk Michael Tang were given the responsibility as Treasurer of the association. – Oleh Siti Zafirah Kamal