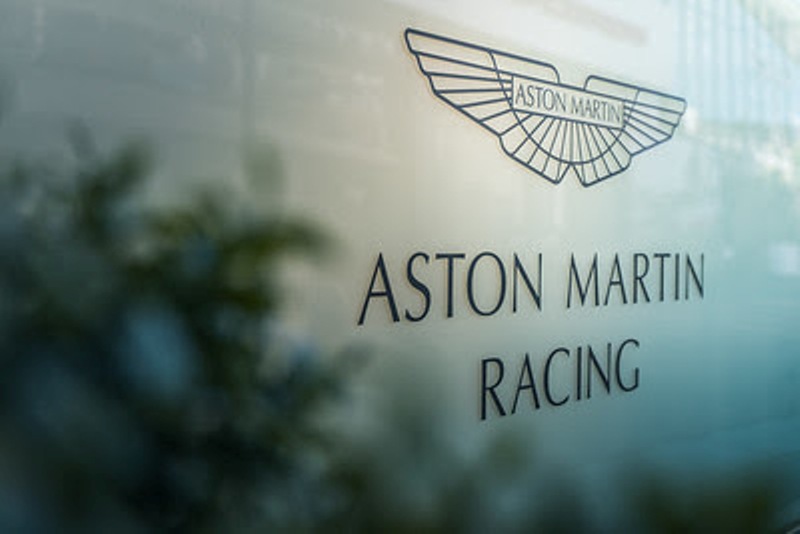 Further to the announcement by Aston Martin Limited that it will postpone development work on its Valkyrie Hypercar programme, the FIA, ACO and its racing championship, the FIA World Endurance Championship, wish to make the following statement.

The decision announced by Aston Martin is very regrettable but perhaps not unexpected in light of the persistent rumours over the last six months concerning the fragility of the brand’s exposure in the rapidly evolving automotive market, together with its decision to enter Formula 1 as a works team in 2021.

It is, however, the hope of the ACO, FIA and WEC that both Multimatic and Red Bull Advanced Technologies will find a solution to bring this programme to fruition and the Aston Martin Valkyrie to the racetrack.

In the meantime, the strategy concerning Le Mans Hypercar and LMDh remains unchanged.  The next phase in the positive development of the future top class of competition for the WEC (and IMSA) will be revealed during the SuperSebring event in Florida between 18-21 March.

Quotes from the Presidents of the FIA Endurance Commission and ACO and CEO of the WEC.

Richard Mille, President of the FIA Endurance Commission: “While it is disappointing that a manufacturer that faces difficult times has to re-evaluate its commitment, I remain confident that the Hypercar platform is the right, long-term solution for the FIA World Endurance Championship. The category, with its aggressive style, is a very attractive proposition at the same time maintaining excellent cost to competitiveness ratio.

“Several big and famous automotive manufacturers are evaluating their involvement while the FIA, together with the ACO, are very much committed to building a strong foundation for the new top class in the FIA WEC. With a consistent strategy in place, we are looking forward to this new, exciting era of sports car racing.”

Pierre Fillon, President of the ACO: “Aston Martin recently informed us of this new development in its Valkyrie Le Mans Hypercar project. We can only take note of this and await a favourable outcome.

“For a few months now, we have all been aware of the economic difficulties of Aston Martin, and the subsequent questions raised about its future motorsport programmes, namely endurance racing and F1, as well as its strategic path forward. Contextual developments linked to economic and industrial parameters can always occur for a manufacturer during the implementation of projects.

“As far as the next top category of competition, Le Mans Hypercar, is concerned, we continue to believe and remain utterly convinced that a manufacturer has its rightful place there, in all its best interests.

“To run at the 24 Hours of Le Mans and in the FIA World Endurance Championship, at this level of technology and budget, is an undeniable opportunity for a manufacturer to demonstrate its competitiveness. This covers a whole range of fields: technical, efficiency, improved fuel consumption, sustainable mobility.

“The ACO/IMSA convergence does not impact this category, and the next elements on the technical details of that common platform, to be given at Sebring in mid-March, will confirm that.

“We hope that this transitory pause in Aston Martin’s Valkyrie development with Multimatic will come to a quick and positive conclusion.”

Gérard Neveu, CEO of the FIA WEC: “This is not good news for the WEC in the short term, but it doesn’t change our mid and long-term plans.  We still have Toyota and Peugeot plus other entrants who have expressed an interest for Le Mans Hypercar and, with the arrival of LMDh, we will welcome many new manufacturers.  Of course, it would be better if Aston Martin was present as well, but it’s important that we have as wide a range of manufacturers as possible and that is the strategic plan we are working on for the future.” 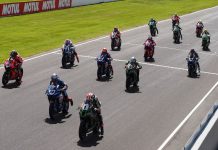