Home News Wiggins to end cycling career where it all began 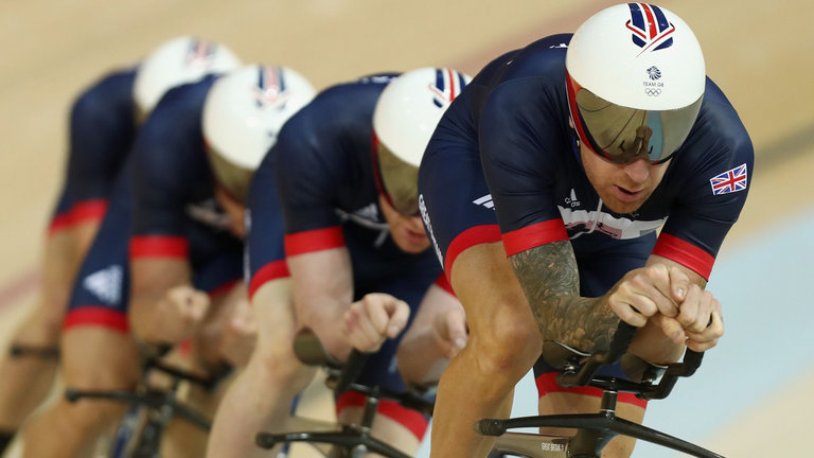 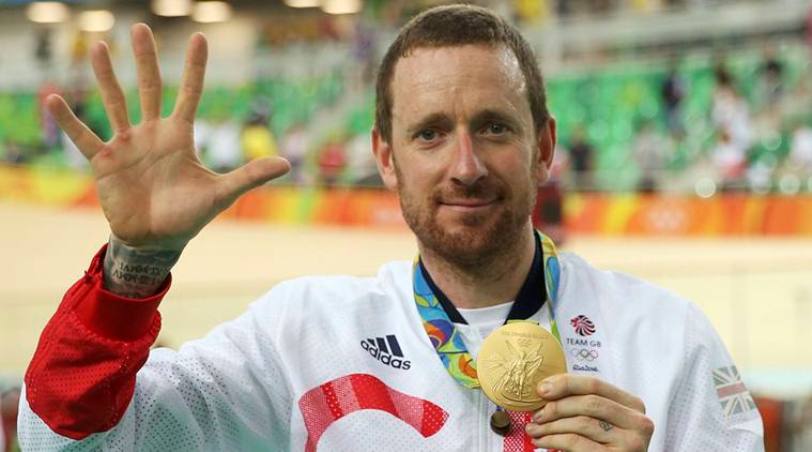 Bradley Wiggins said he will finish his career where it all started after claiming a fifth Olympic title at the Rio Games.

The 36-year-old Briton won his eighth Olympic medal as the British track pursuit team stormed to a thrid straight Games gold, in a world record time to boot.

That eighth medal was a British record, taking Wiggins past the mark he had shared with fellow track cycling star Chris Hoy.

But it wasn’t quite the 2012 Tour de France winner’s swansong.

“I’m riding the Tour of Britain in two weeks time so I want to get back and keep riding my bike so that doesn’t become a slog,” said Wiggins, whose last race will be the Six Days of Gent in November.

“Gent Six Days, which is where I wanted to end it — my first memory as a child is being there with my dad when he was racing it.

“The place hasn’t changed and it will be a nice end to my career, back where I was born, where it all started.”

Wiggins has had a remarkable career between track and road cycling.

But he will not be trying to match Hoy’s six gold medals.

The thought of the early morning training is enough to discourage any such folly.

“I’m not going to Tokyo, I’d love to but I wanted to finish on a high. I didn’t want to go into another four-year cycle.

“The next two years would be horrible, going back to Manchester (where the national velodrome is located) and those early mornings in December with crap skin suits and crap helmets — they only bring the nice kit out once every four years!”

He does not use the word legacy but he feels he has left his mark on the sport he loves.

“I’m happy, I’m content with what I’ve done. I like the diversity of everything with the Tour, 14 months ago setting one of the longest track records with the hour record, and 14 months on getting one of the shortest endurance records — not many people have done that.”

Wiggins was riding in his fifth Olympics, the last four of which he has left with a gold medal.

“It’s brilliant really, I’m just taking it all in and I get to wake up tomorrow an Olympic champion,” added Wiggins.

“I’ve been an Olympic champion for 12 years — it’s something I’ve got used to.”

Of his team-mates, Ed Clancy won his third gold — all in the team pursuit — Steven Burke took his second in the same event while Owain Doull was taking part in his first Games.

Wiggins is an inspiration for the 21-year-old.

“Bradley’s a freak of nature! At the end of the day, to win one Olympics is a big deal and something I’ll be proud of for the rest of my life,” said Doull.

“So to do what Brad’s done and win five is out of this world!”

Wiggins believes British cycling is in good hands even without his considerable presence.

Of Clancy and Burke, Wiggins said: “People ask me who are the most talented bike riders you’ve ever raced with, it’s probably those two.”

High praise from someone who was a team-mate of three-time Tour winner Chris Froome.

As for Doull, he added he “can do anything in the sport now”.

The king may be going off into retirement but Britain is not done with track cycling domination. – Agence France-Presse