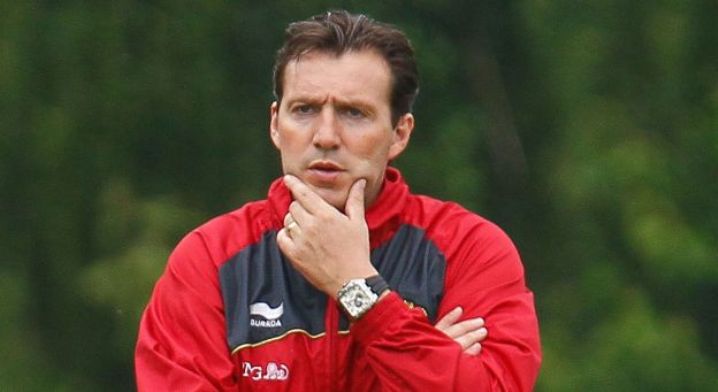 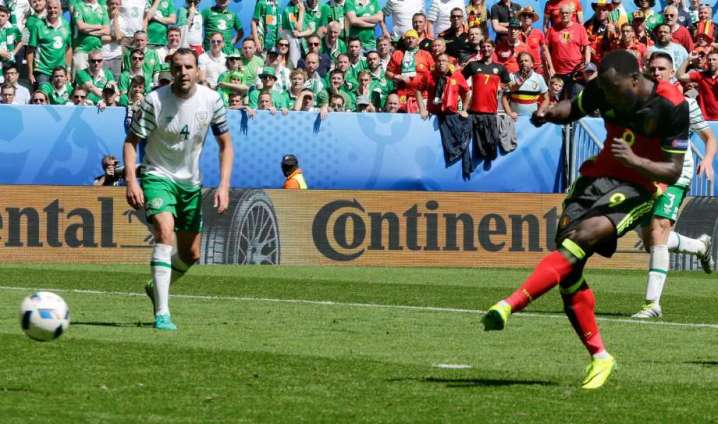 With top quality players throughout the side such as goalkeeper Thibaut Courtois, and midfielders Eden Hazard and Kevin de Bruyn hopes for Europe’s top rated side were sky high going into the Euros in France.

“Our target was at least the semi-finals,” De Keesmaecker said.

Instead an opening day 2-0 defeat to Italy and elimination to outsiders Wales 3-1 in the quarter-finals exposed a collective weakness the federation felt was down to the coach.

“This group should be capable of much better results at a big tournament,” De Keesmaecker told a press conference in Brussels. “We did not achieve our objectives at this Euro. We need a fresh start.”

Wilmots also oversaw the side that were beaten by Argentina in the quarter-finals at the 2014 World Cup and his charges were second only to Argentina in the FIFA rankings going into the Euro.

Known as a hard man Wilmots, a box-to-box midfielder in his youth, is one of the rare players to have featured at four World Cups.

“We’ll need someone with a great deal of experience, who has achieved results at the international level,” De Keesmaecker said when asked what kind of profile a new national handler might have.

In 51 matches at the helm Wilmots oversaw 34 wins, nine defeats and eight draws.

“When you are talked about among one of the teams who can win a tournament, and you lose in the quarter-finals twice in two years, of course it leaves a bad taste in your mouth,” Wilmots said after the Wales result he described as the biggest disappointment of his career.

Heavily criticised by sections of the Belgian press — Wilmots had refused to take an immediate decision on whether he would continue as coach. – Agence France-Presse