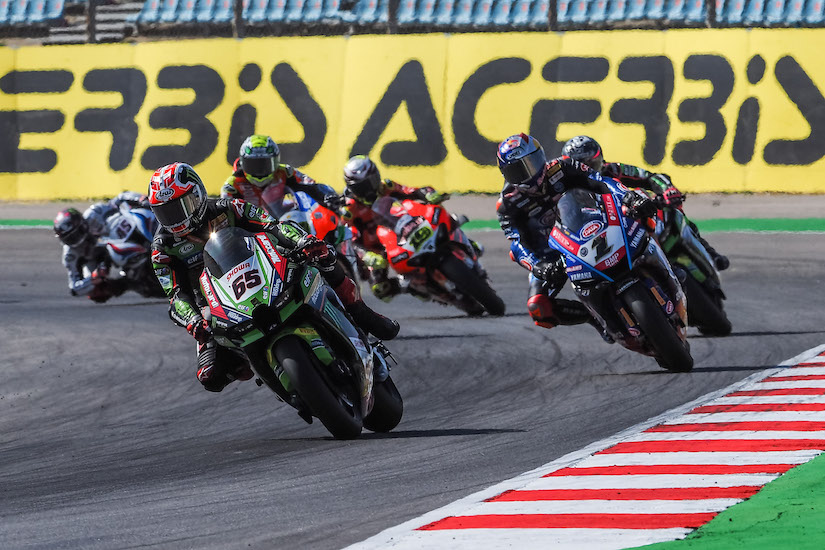 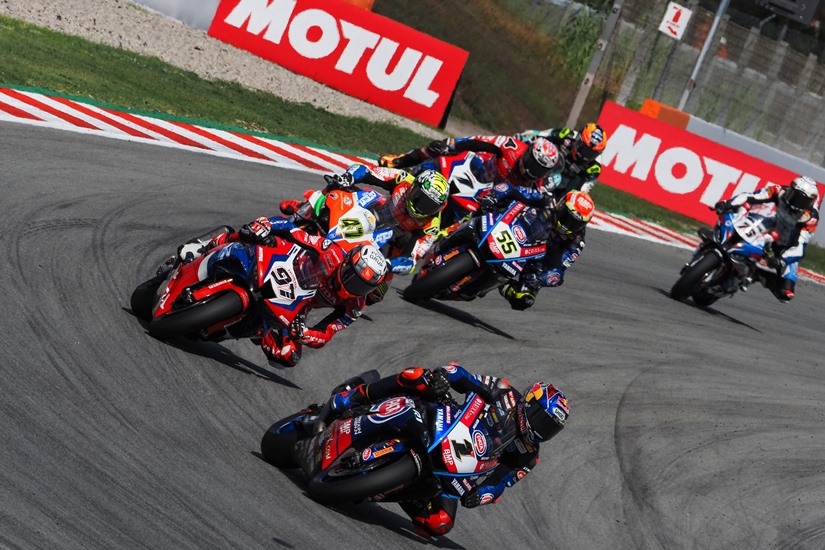 What to look out for in San Juan
Championship P1 – 448 points
Alvaro Bautista (Aruba.it Ducati – Racing)

“The next race is in Argentina; sincerely, three years ago with Ducati I won on my first time there. But then I had some problems in the other races so… let’s see. It’s a tricky track because the conditions are very different from one day to another. We have to be ready for all kind of conditions and adapt as best as we can and just try to enjoy as we are doing and do our best!”

“Now, I’m looking to Argentina. I know it’s not an easy track for anyone because the Ducati again is very strong. I also remember that Alvaro was very strong in Argentina in 2019, but this year is different. We’ll keep fighting for the win. Now I’m focused on Argentina, and we’ll try our best.”

“Argentina is a cool round to go to, all the flyaways are to be honest. The different cultures, different tracks… Argentina especially because it doesn’t have a lot of track activity, so the track is always quite green. So, we have to understand what conditions we’ll face when we go there. Step by step throughout the weekend, I’ll work with the team trying to get a good package and be able to fight. I expect a tough weekend, there is a very long straight there. I will try to make myself as small as possible down there but there is plenty of other places at the track where I’m sure we can exploit our strengths of the ZX-10RR.”

“I really like the track. I want to go there. It’s a pretty fun track. Also, it feels good to go outside of Europe, because it will be our first overseas this season. For sure, I need to score a podium and score points, but I think race by race, and not about fourth place in the standings.”

“It feels like quite a new track for me because I just rode there last year for the first time. In the end, it wasn’t an easy weekend for us in Argentina, but now we arrive with more confidence after Barcelona and Portimao because, maybe the result in the race is not so good but we were faster and stronger. So, this is a good point to arrive in Argentina. I’m motivated and I’ll try to push and to understand the track as fast as possible again. I’ll push to have a good rhythm and to fight to finish in a good position. This is my objective; it won’t be easy. We’ll try it and we’ll focus to work and prepare for next week.”

“Obviously it’s a relatively new to the calendar the last few years, a great addition to me. I think the track is great, I love the layout. Obviously, it doesn’t get used too much so on Friday, it’s always a bit slippery and you have to be careful. Last year, I was a bit injured, but I have a good first race finishing fourth, even with the injury, so I’m quite optimistic this that I can carry on my good form and challenge for a podium. But like I said, it’s an event, a race and a track that I really enjoy, and honestly, I cannot wait to get out there!”

Team HRC’s riders, Iker Lecuona and Xavi Vierge will race for the first time at the Circuito San Juan Villicum.

Argentinean rider Marco Solorza (TPR Team Pedercini Racing) will race for the Italian team for the Motul Argentinean Round. In 2021, he already took part in the WorldSBK Argentinean Round with an 18th place as his best result; he’ll target the points-scoring positions for his home round.

Championship standings (after Race 2 – Round 9)