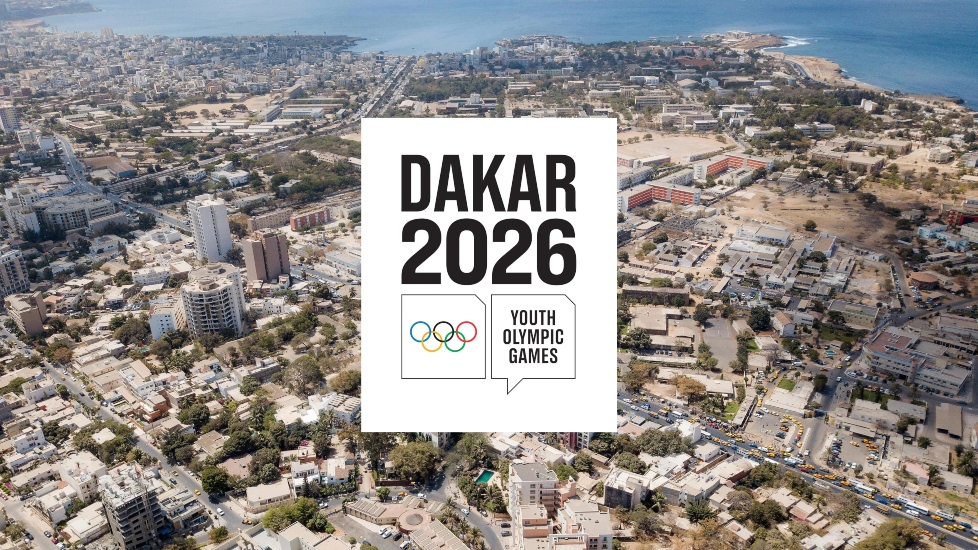 The fourth meeting of the IOC Coordination Commission Dakar 2026, held virtually on 13 October, focused on the latest activities of the Youth Olympic Games Organising Committee (YOGOC). Plans for the upcoming Dakar en Jeux festival were presented, while updates were also provided on other key areas of Games preparations such as infrastructure, marketing and partnership activities, strategic planning and cultural programmes.

Kirsty Coventry, the Chair of the IOC Coordination Commission for Dakar 2026, said:

“We are excited to see the tremendous work that has been done by Dakar 2026 since the announcement of the postponement of the Youth Olympic Games (YOG) due to the COVID pandemic. They have embraced the opportunity to work on local youth engagement with great enthusiasm, and have made great progress in the delivery of sport and cultural programmes. We are delighted to have such strong stakeholders coming together to make these YOG a great success.”

“Thanks to the hard work of the Dakar 2026 and IOC teams, the project remains firmly rooted in the national, African and worldwide ecosystem, and continues to build interest and hope,” said Ibrahima Wade, the General Coordinator for Dakar 2026. “Our energy has been focused on repositioning the project, establishing a new roadmap and taking advantage of the opportunities created by the postponement from 2022 to 2026,” he added.

The Dakar en Jeux festival, a celebration of sport and culture, will be held across the YOG host areas of Dakar, Diamniadio and Saly on the dates when the 2022 YOG were originally due to take place before the Games were postponed due to the COVID-19 pandemic.

The festival is a key engagement initiative of the Dakar 2026 YOGOC, and is aimed at promoting the upcoming YOG while also encouraging local young people to get involved. Events, made by and for young people, will be held across eight days, with sports activities and competitions, concerts and cultural celebrations all set to take place. The YOGOC plans to host the Dakar en Jeux festival each year in the build-up to Dakar 2026.

The Coordination Commission also heard about several other engagement activities aiming to take advantage of the opportunity presented by the postponement of the YOG to help boost the Senegalese sports and cultural sector and provide a long-lasting legacy from the Games.

These include the Olympic, Civic and Sports Certificate – a new education programme focused on the Olympic values that aims to reach up to 900,000 children in 11,000 schools by 2026. Students aged from 9 to 15 throughout Senegal will have the opportunity to attend the courses, with participants also given the opportunity to volunteer at the YOG.

In addition, the Kids Olympic Skills initiative, which will be launched during the Dakar en Jeux festival, will promote education and youth engagement through sport, with the nationwide project giving children aged from 6 to 18 the chance to try a range of different sports ahead of the YOG.

Finally, the Impact 52 Fitness programme will aim to encourage the practice of sport and improve the health and well-being among people of all ages throughout Senegal. The programme will be launched in 10 pilot centres in 2023 before a nationwide roll-out over the following years.

The Commission also received updates on the renovation and construction work being carried out ahead of the YOG. Detailed timelines for each of the projects were presented by the Dakar 2026 Organising Committee. It was also announced that in Diamniadio, one of the three host cities for the various competition venues, all the buildings on the UAM University campus, due to be used as part of the Youth Olympic Village, have already been completed and equipped.

Over 14 days of competition, Dakar 2026 will bring together the world’s best young athletes for a programme of 35 sports. The Organising Committee will continue its work together with the International Sports Federations to find optimisations and creative solutions to deliver the most exciting, meaningful and cost-effective event for and by young people.

The International Olympic Committee is a not-for-profit, civil, non-governmental, international organisation made up of volunteers which is committed to building a better world through sport.

It redistributes more than 90 per cent of its income to the wider sporting movement, which means that every day the equivalent of USD 4.2 million goes to help athletes and sports organisations at all levels around the world.