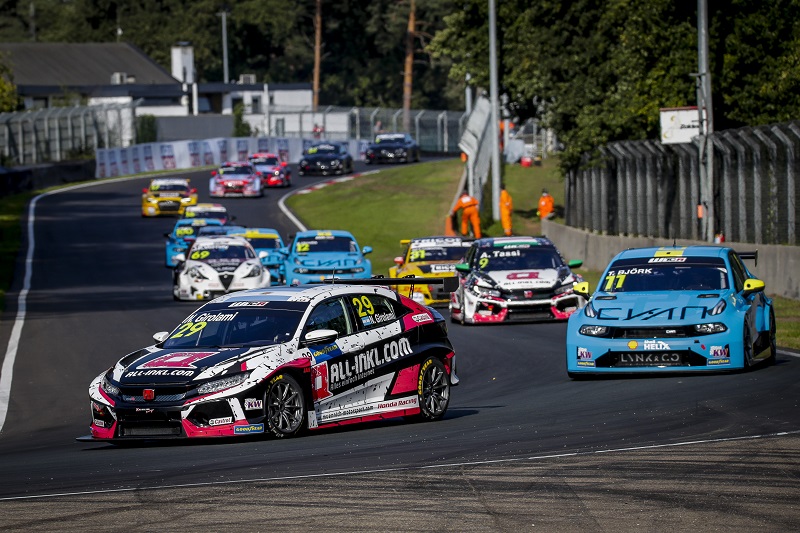 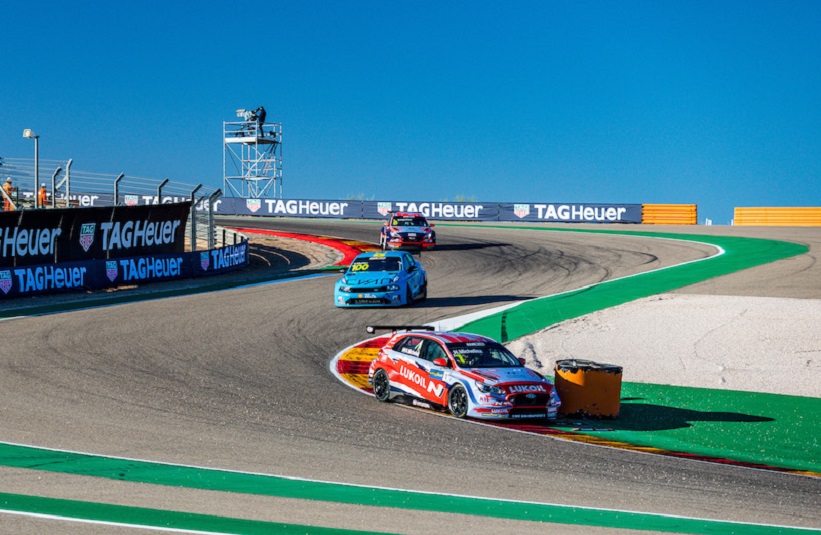 Interest in the WTCR − FIA World Touring Car Cup from drivers and teams remains strong with 22 cars entered for the season-deciding WTCR Race of Aragón from November 13-15.

Despite the significant challenges brought about by the COVID-19 pandemic, race entries have never dropped below 20 all season with the addition of several wildcard drivers increasing that amount at selected events.

The interest underlines the ongoing appeal of the WTCR to drivers, teams, commercial partners and automotive brands with seven different makes of car on track at MotorLand Aragón this weekend entered by 12 different teams. Meanwhile, 11 different nationalities will be represented on the grid with nine drivers aged 25 or under.

The Italian, who achieved significant success racing single-seaters and drives an Alfa Romeo Giulietta Veloce TCR by Romeo Ferraris, is in his first season of WTCR competition.

“I’m super-motivated to go back racing for the final weekend of WTCR,” said Filippi, who didn’t include WTCR Race of Spain on his schedule of events and has only limited knowledge of MotorLand Aragón from a short test in a GT car seven years ago. “We saw Jean-Karl and the whole Mulsanne team did an amazing job at WTCR Race of Spain and the car looks really competitive, really fast, so we have a good base set-up to start. I’m going to do the best for myself and the team to finish on a high and potentially go back to winter in a good mood.”

Despite his optimism, Filippi, 35, concedes a tough weekend is in store. “Racing in Aragón is going to be really challenging. It was supposed to be one of the few weekends where nobody had specific experience with a WTCR car but, unfortunately for me, they are coming back for a second weekend so everybody will be on a more experience level. It will be challenging to get up to speed as fast as possible in the free practices and be ready for qualifying.”

The 25-year-old, who relocated to Barcelona from his native Argentina earlier this year for his combined programme of WTCR and TCR Europe events, has previous knowledge of MotorLand Aragón having won a Spanish CER event there in 2018.

“My objective this weekend is to be in the top 15 in all the races,” said the Target Competition Hyundai i30 N TCR driver. “Hungaroring was especially hard because it was my first weekend in WTCR and we had a wet track in practice and qualifying and in the races it was something completely different and I had to adapt on the go, which was pretty hard. Now I have a little experience so I think I am more prepared for this challenge.”

He continued: “MotorLand Aragón is a really fun track with some fast corners and slow corners, uphill, downhill so a little bit of everything. It has a lot of corners and that makes it very challenging, especially for qualifying because there are a lot of corners you have to do correctly and a mistake can cost you a lot of positions. But I really like the track, it’s really fun to drive and for sure it will be fun this weekend.”

Reflecting on his WTCR Race of Hungary weekend, Sapag said: “For sure everyone is really good and tough in WTCR. They race really hard and that was really good to be a part of this. For sure I got experience with the tyre, how to handle it and how it works in the races. Every race I was a little faster and that was good to get to know the car with the tyre and how the races go.”