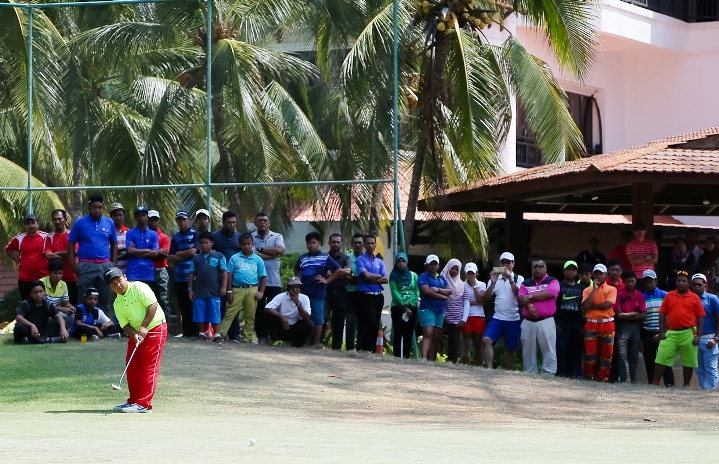 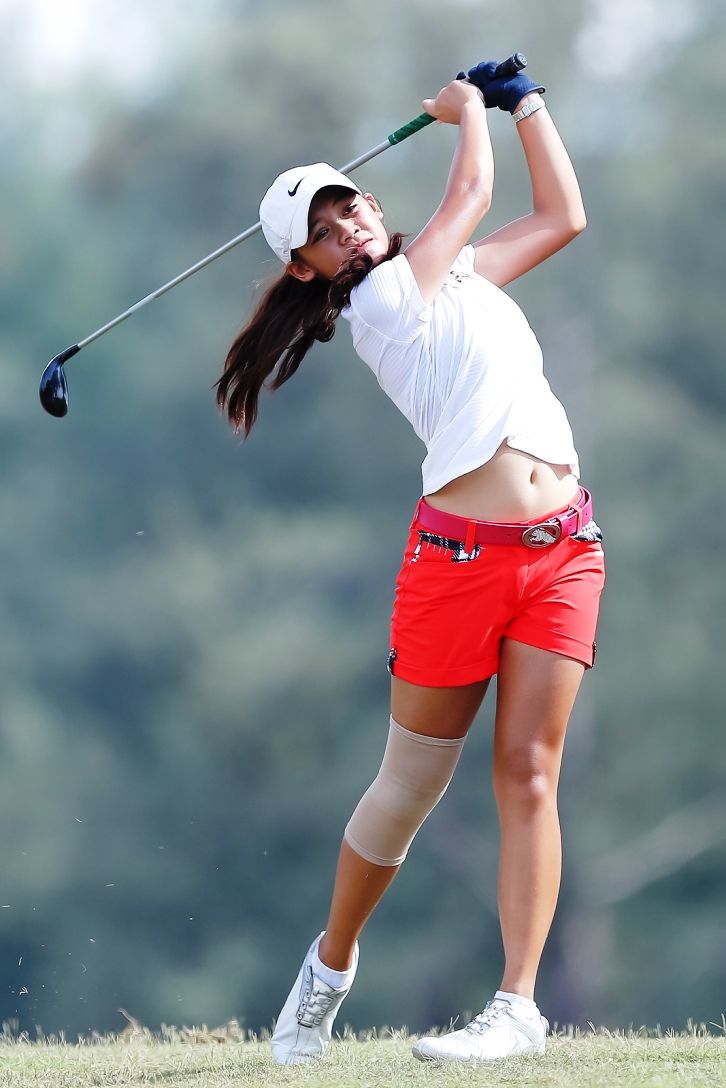 Prodigious youngster Syady Sheikh Ismail raised the rafters at the Terengganu leg of the MYFutures Junior Tour when he triumphed in a sudden-death play-off to lift the boys’ white division title on May 1.

The reigning national schools under-12 champion followed up on his opening round 86 with an improved 84 to tie joint overnight leader Muhd Luqman Hakim Roselan (84-86) on 170 and force extra time at Resorts World Kijal.

Syady, who hails from Batu Pahat, then displayed composure beyond his tender age of 10 with a composed tap-in par putt on the par-four 18th hole after his 17-year-old opponent had failed to get up-and-down cleanly from the greenside bunker.

In the girls’ white contest, Zulaikah settled for comprehensive victory, returning with rounds of 84 and 85 for a 15-shot victory over local hopeful Lana Ardini Bastrisyia Aswadi (87-97). The second runner-up was Samantha Van Dort (98-89), who totalled 187.

Foong Zi Yu once again underlined her credentials as a star of the future to lock up the win in the girls’ red division. The 11-year-old from Kuala Lumpur carded rounds of 102 and 94 to coast to an eight-shot victory over Farisha Mohd Radzi (102-102). Maisarah Mohd Hezri (101-104) of Kedah settled for third on 205.

A total of 62 players – majority from the East Coast – turned up for the third leg in Terengganu, which was supported by the Terengganu Golf Association as part of its junior outreach initiatives.

Dubbed the Road to Templer Park, the Tour comprises of seven preliminary legs (including one in East Malaysia) leading to a grand final, aptly named the Tournament of Champions at the pristine Templer Park Country Club in September.

Entries are open for both boys and girls aged between 11- 18 years of age with valid NHS handicaps. In the preliminary legs, contestants will participate in 36-hole stroke play competitions over two rounds, playing from tee boxes suited to their playing abilities.

The Tournament of Champions will see the top 80 ranked players contest a 54-hole tournament over three rounds. For further information on the Tour, please log into www.myfuturesjuniortour.com or contact the MYFJT hotline at 03-7781 2255. 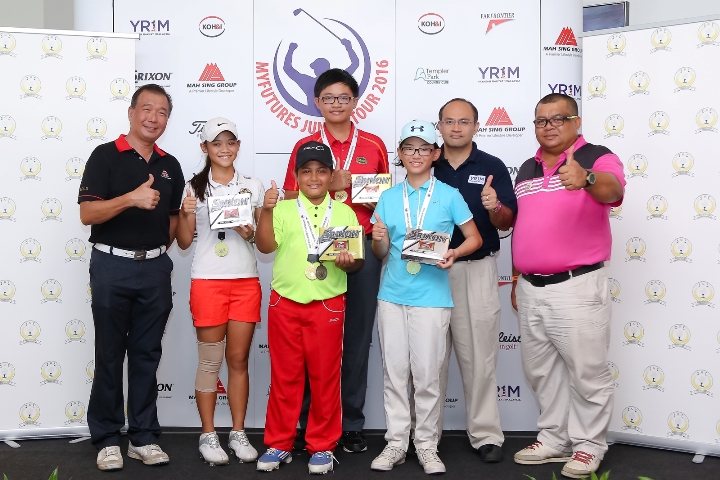 MYFUTURES INITIATIVE SDN BHD is a commercially-driven social enterprise, which purpose and intent is to develop junior golf in Malaysia, by creating new schemes and enhancing current resources to raise the level of play amongst the juniors and ensuring that their welfare is paramount.

The Tour relies solely on its founding partners and corporate sponsors, in addition to entry fees, to run the MYFutures Junior Tour successfully and professionally.