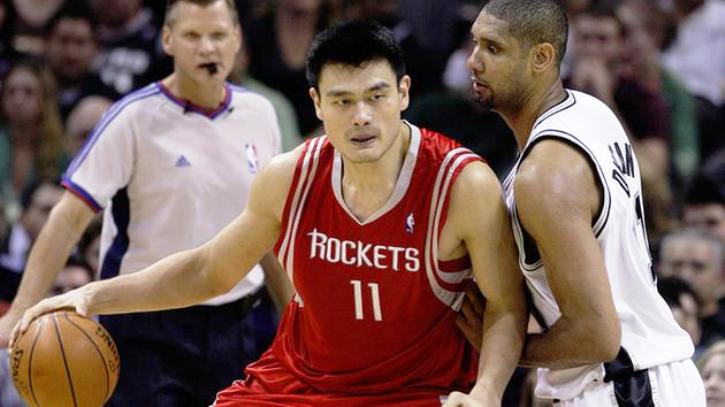 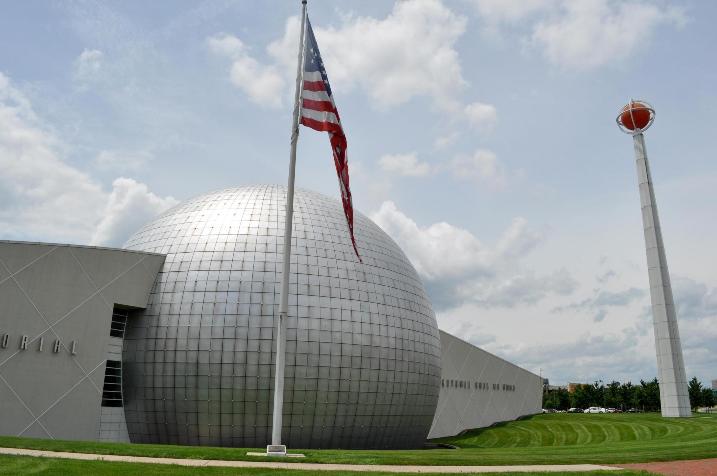 Former Houston Rockets center Yao Ming has been elected to the Basketball Hall of Fame, according to multiple US media reports Wednesday.

An announcement of those players to be inducted into the Hall of Fame later this year is set for Monday in Houston, where the US college basketball tournament “Final Four” is being staged.

The Texas city is also where Yao played during his nine years in the NBA, when he became China’s first major star at the elite level before foot and ankle injuries cut short his career.

Yao, a 7-foot-6 (2.29m) center, began his career with the Shanghai Sharks in the Chinese Basketball Association before becoming the number one overall selection in the 2002 NBA Draft.

Yao, 35, was an eight-time NBA All-Star and averaged 19.0 points, 9.2 rebounds and 1.9 blocked shots a game for the Rockets over his NBA career.

Players can be considered for the Hall of Fame after being retired for four years. One must receive at least 18 of 24 votes from the honors committee for election to the Hall of Fame.

Enshrinement ceremonies will be next September at the Hall of Fame in Springfield, Massachusetts. – Agence France-Presse