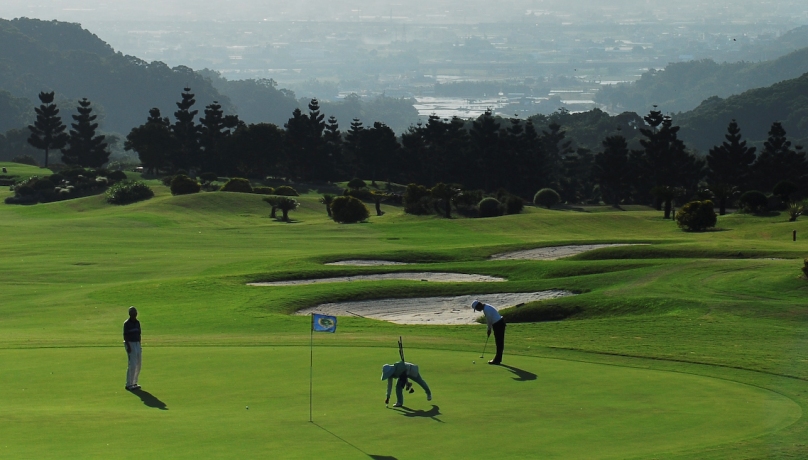 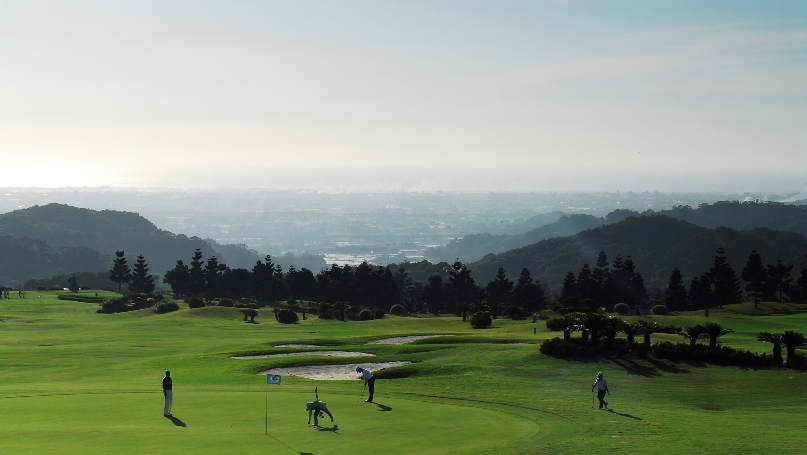 The Yeangder Group will extend its strong support for professional golf in the region by title sponsoring the Yeangder Heritage, a new tournament on the 2017 Asian Tour Schedule.

The diversified group announced that it has agreed to upgrade its previous Ambassador ADT tournament, which featured on the Asian Development Tour (ADT) in 2015 and 2016, into a US$300,000 Asian Tour event at the picturesque National Golf Country Club (NGCC) from April 27 to 30, 2017.

“We are honoured to upgrade our previous Ambassador ADT tournament into a new Asian Tour tournament which will be known as Yeangder Heritage. Golf in Asia has been on the rise and we are pleased to be a part of this exciting development through our partnership on the Asian Tour,” said Hsu.

The Yeangder Group also sponsors several leading golfers from Chinese Taipei including Chan Shih-chang, who won twice on the Asian Tour last year to finish a career high of fourth place on the Order of Merit.

Hsu added: “Many players from Chinese Taipei have enjoyed success on the ADT and they’ve moved on to achieve great things on the Asian Tour. Chan is a great example and we hope that more of our players will follow in his footsteps.”

Asian Tour CEO Josh Burack paid tribute to the strong support from Yeangder Group and believes the Yeangder Heritage has the potential to become one of the premier events in Chinese Taipei.

“On behalf of the Asian Tour and our talented players, we are thrilled to welcome the inaugural Yeangder Heritage onto our 2017 Schedule. Emmet Hsu and his team are staunch supporters of professional golf in Asia and we salute their efforts in growing the game in Chinese Taipei and across the region,” said Burack.

“We are confident the Yeangder Heritage will attract many of the best talents from the Asian Tour. It is gratifying to see players such as Chan Shih-chang enjoy a standout season in 2016. His great success is testament to the strong support from great partners such as the Yeangder Group,” added Burack.

NGCC General Manager Roy Wu is excited to stage an Asian Tour tournament for the first time. The course had previously hosted five ADT events in 2012, 2015 and 2016.

“We look forward to welcoming the Asian Tour golfers to NGCC. We are pleased to be a part of the Yeangder Heritage and we will strive to ensure that our championship golf course will be in great condition to provide a good test to the golfers. A big thank you goes out to Yeangder Group and Asian Tour for giving us this opportunity to host such a prestigious tournament,” said Wu.