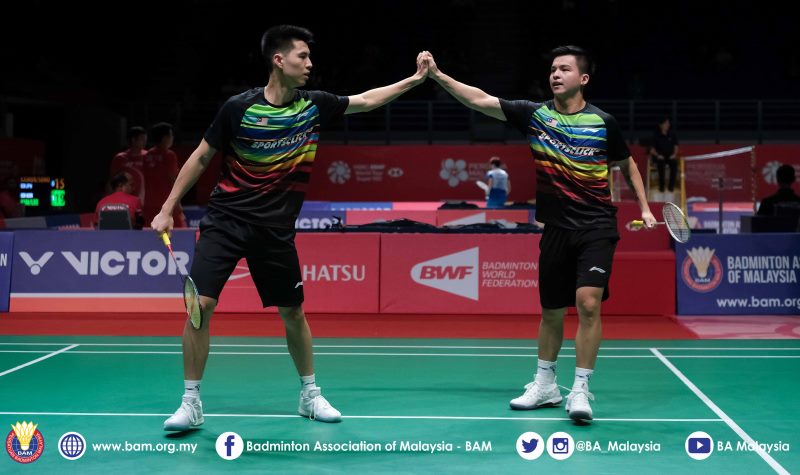 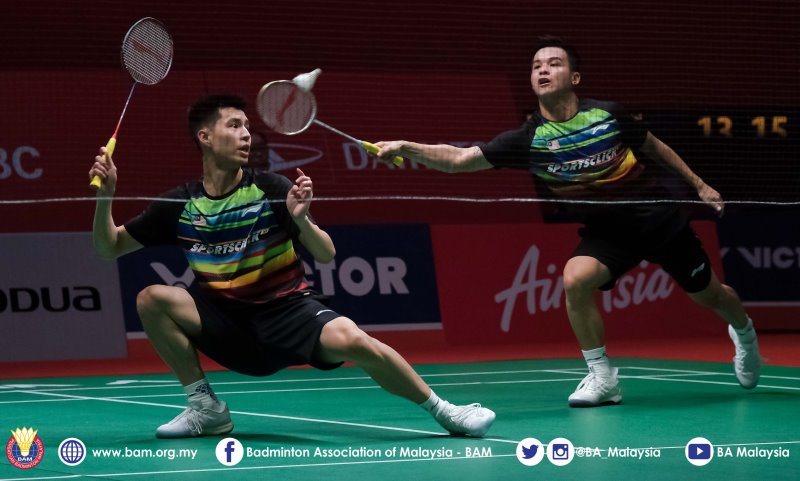 Ong Yew Sin-Teo Ee Yi continued their winning run in the men’s doubles when they toppled eight seed Han Cheng Kai-Zhou Hao Dong from China in the Perodua Malaysia Masters presented by Daihatsu this afternoon at the Axiata Arena.

The Malaysians won the match in straight set with a 21-13, 21-18 victory in just slightly over half an hour over the world No. 14 ranked Chinese.

“We played a patient game where we relied more on the rallies. Now that we are independent players, we have to make everything counts,” said Yew Sin afterwards. 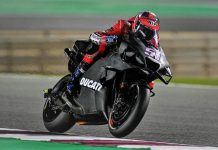