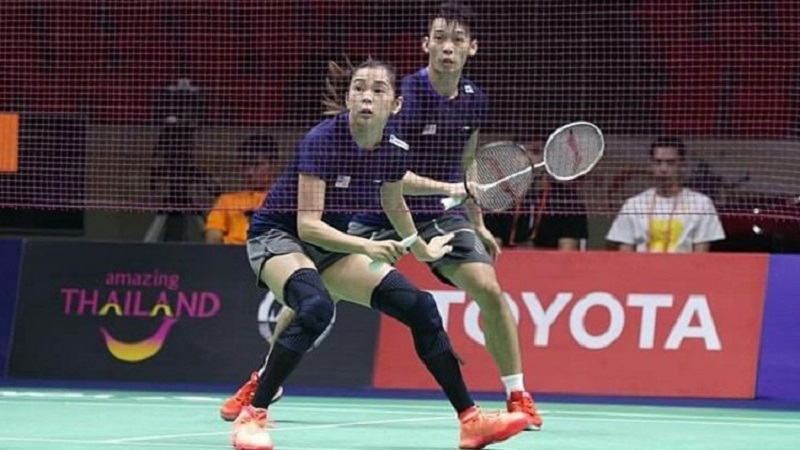 Japanese yogurt drink company Yobick Malaysia has eased the financial woes by sponsoring the cost of tournament participation of mixed doubles professionals Chan Peng Soon-Goh Liu Ying for two years.
The Rio Olympics silver medal winners were named as the first ambassadors for the yogurt drink by Yobick Malaysia for their “fighting spirit” after leaving the Badminton Association of Malaysia (BAM) stable at the end of last year.
DyDo Malaysia chief executive officer Takeshi Suma did not reveal the figures but the sponsorship is said to be more than six figures for each.
Since turning professionals the World No 5 pair, snubbed by the national selectors for the Sudirman Cup Mixed Team Championships which begin in Nanning, China this Sunday, won the Thailand Masters in January and the New Zealand Open earlier this month.
Their next stop is the USD150,000 Australia Open to be held in Sydney from August 4-9 followed by the World Championships in Basel, Switzerland (Aug 19-25). The pair hopes to win a medal in the world meet to boost their Tokyo Olympics hopes.
The year-long Olympics qualifying rounds started with the New Zealand Open and will end with the Badminton Asia Championships in Wuhan in April next year.
“This sponsorship is timely…now we can concentrate on our training and focus on qualifying for the Tokyo Olympics,” said Liu Ying. – BY RIZAL ABDULLAH
- Advertisement - 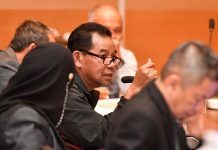