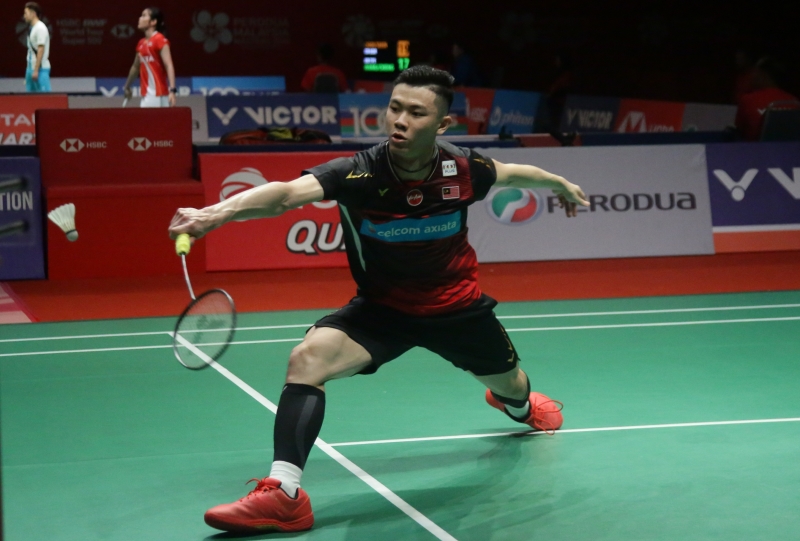 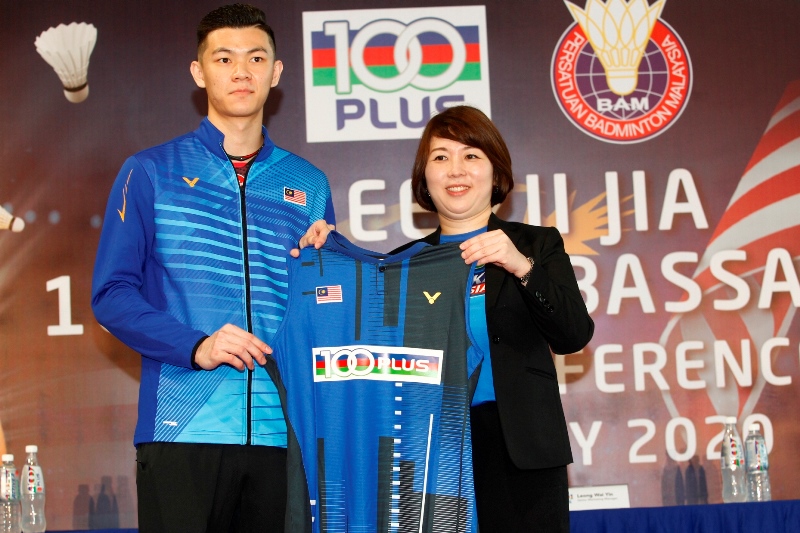 Malaysia’s No 1 men’s shuttler Lee Zii Jia started the new year on a winning note as roared back from a one-game deficit to blow away World No 4 and third seed Anders Antonsen in his first-round match in the Perodua Malaysia Masters on Wednesday.

The Malaysian, who ended last year on a winning note by taking the gold in the Philippines Sea Games last month, took off from where he left in Manila. and keep Malaysia’s flag flying at the Axiata Arena, Bukit Jalil.

Zii Jia is the lone Malaysian left in the men’s singles after professional Liew Daren, who came through the qualifying rounds was shown the exit by Indonesia’s Christie Jonatan 21-10, 16-21, 21-15.

It was a much-needed win for the newly named 100PLUS Brand Ambassador, and more importantly, keep his burning desire Tokyo Olympics dreams alive as the Olympics qualifying tournaments hit the home straight.

The April 30th Badminton World Federation (BWF) ranking list will be used for the Olympics. Zii Jia is currently ranked No 14 in the world and his 14-21, 21-15, 21-8 win over Antonsen won him the fans who had turned out in full force at the Axiata Arena.

“Two factors stood out for me…one is the support from the fans and second my coach told me to ‘enjoy the game’ and it worked for. It took away the pressure as I got myself in the game”.

“I made a lot of mistakes in the first game and lost but I was going to allow that happen in the second. Once I checked my mistakes and got things going in the second it gave me confidence,” said the Kedahan after the win.

“It is nice to get off to a winning start in the first match of the year and hopefully I will be able to keep the momentum.”

“I will discuss with my coach the strategies for the next match,” added Zii Jia.