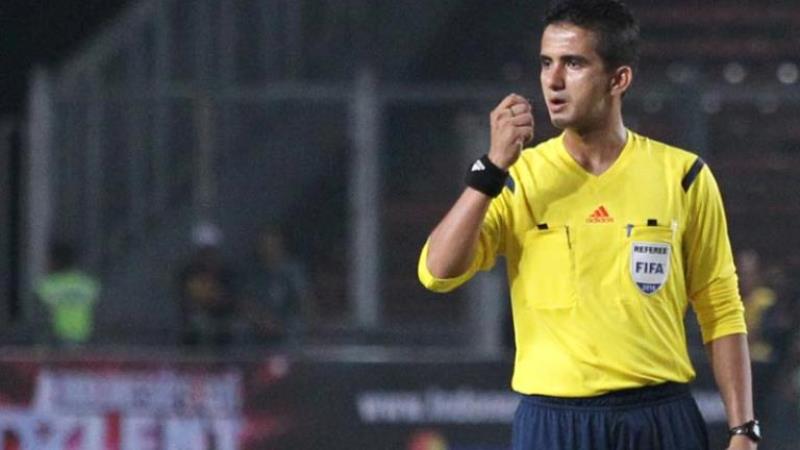 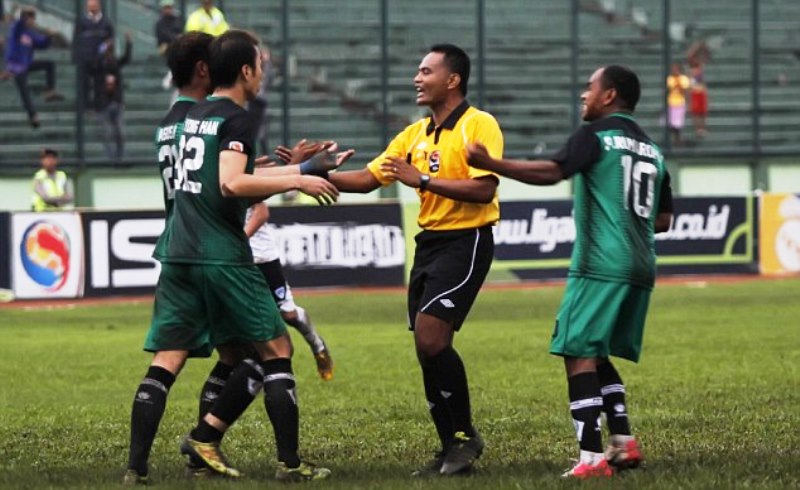 The FA of Indonesia (PSSI) have intensified their effort to produce more quality referees following several successful development programmes in 2019.

It has been a fruitful year for the PSSI in 2019 with several hundred referees produced – nine C3 courses were conducted for 360 referees.

PSSI trained 27 young referees through Referee Project Future U25 in 2018 to bring up a further 40 youngsters in 2019.

The PSSI have also formed the Elite Referee Panel to make sure that the quality of refereeing for Liga One and Liga Two is maintained through education, and technology training.

The VAR will be up for discussion when PSSI meet with FIFA in February 2020.