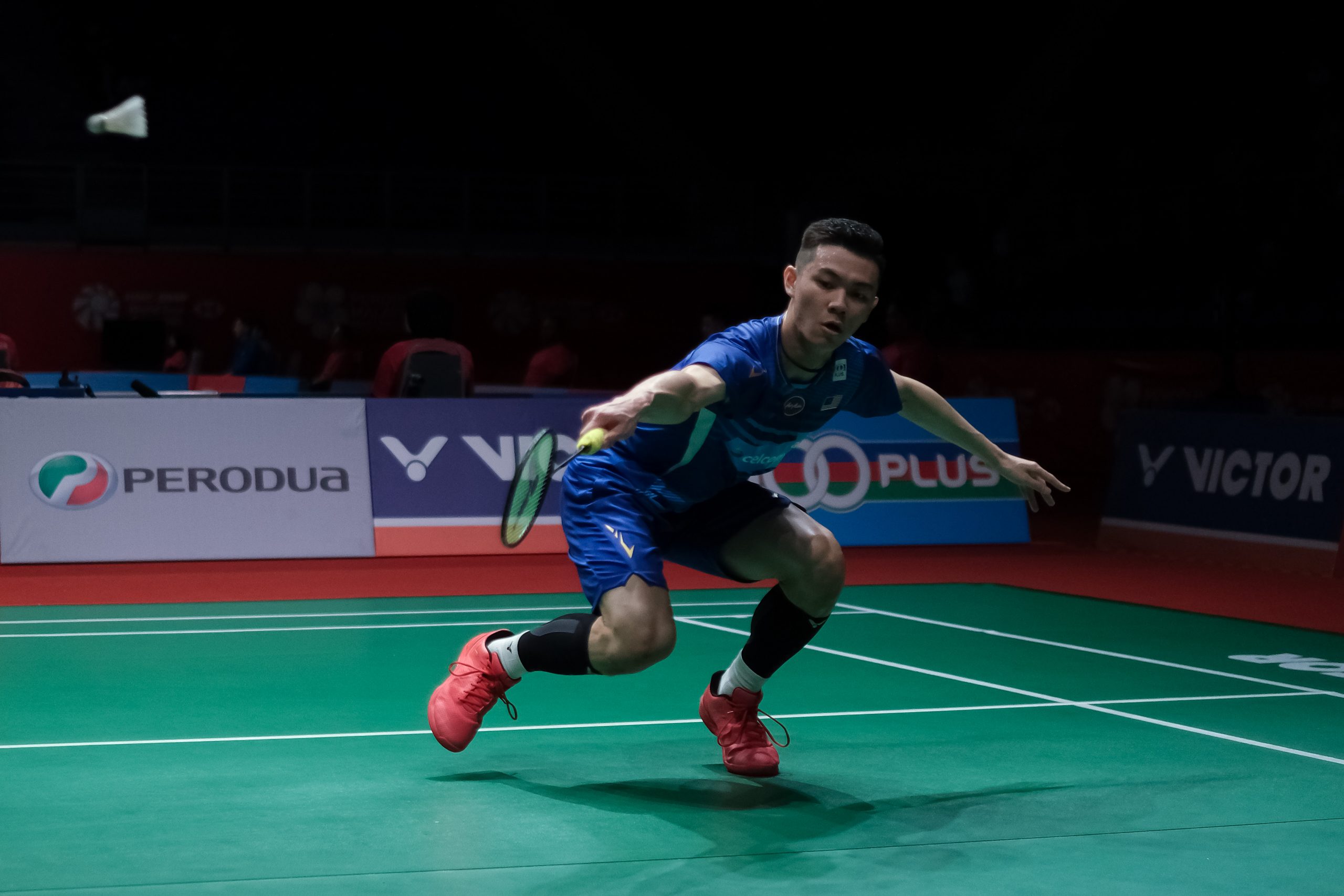 Men’s singles Lee Zii Jia seemed to have gotten a grip on his form when he stormed into the semi-finals of the Swiss Open early this morning.

Pencilled in as the tournament’s second seed, Zii Jia was up against the fifth seed from India, B Sai Praneeth and the Malaysian certainly did not disappoint.

“I believe that I am back to my usual form. I had some issues in Thailand but since then I have rediscovered my confidence and rhythm of the game,” said Zii Jia.

“And while I passed the test today, I am still not satisfied.”

In the semi-finals, Zii Jia will take on Thailand’s Kunlavut Vitidsarn, who beat India’s Ajay Jayaram 21-9, 21-6.

“We know Kunlavut is an up-and-coming player. We can see that his performance in the last two years is getting better,” added Zii Jia.

It was not only Zii Jia who had a fine morning as five other national representatives also advanced to the semifinals of the Swiss Open, a Super 300 Badminton Championships.

Mixed doubles pair Tan Kian Meng-Lai Pei Jing lived up to their fifth-seeded rankings when they disposed of Indian duo, Satwiksairaj Rankireddy-Ashwini Ponnappa with a 21-16, 16-21, 21-18 victory.

Also left stranded in the quarterfinals were Chan Peng Soon-Goh Liu Ying, who could not get the better of Denmark’s Mathias Christiansen-Alexandra Bøje 21-14, 19-21, 15-21.

In the men’s doubles, only Aaron Chia-Soh Wooi Yik advanced to the semi-finals following their win over Indonesia’s Leo Rolly Carnando-Daniel Marthin 21-18, 9-21, 21-16.

In the women’s doubles, Pearly Tan-M Thinaah will be in an all-Malaysian semifinal when they take on ‘sisters’ Chow Mei Kuan-Lee Meng Yean.

Pearly-Thinaah were in fine form when they breezed past Danish duo Amalie Magelund-Freja Ravn 21-19, 21-10.

“We were mentally prepared because we know this match will not be easy. It was important for us to always remain positive and believe in each other. That was the key to our success.

“We would usually make mistakes at the start of the game, so it was essential for us to continue to talk (to each other) and to continue to improve,” said Thinaah.

“We will meet our seniors (Chow Mei Kuan-Lee Meng Yean) in the semifinals so we will be hoping to play our best game. We are very excited for this match.”

For Pearly, the semifinal match will not be about exacting revenge where she would rather they stay focussed and to correct the mistakes they made at their last meeting in Bangkok two months earlier.

“We have confidence in each other and we have good communications. But it will be tough in the semifinals and we cannot be assured of anything. One thing for sure is that I will give my very best,” said Pearly.

“I don’t think too much about winning or losing. This is a process for us and hopefully, we can improve on the mistakes we made at our last meeting in Bangkok.”