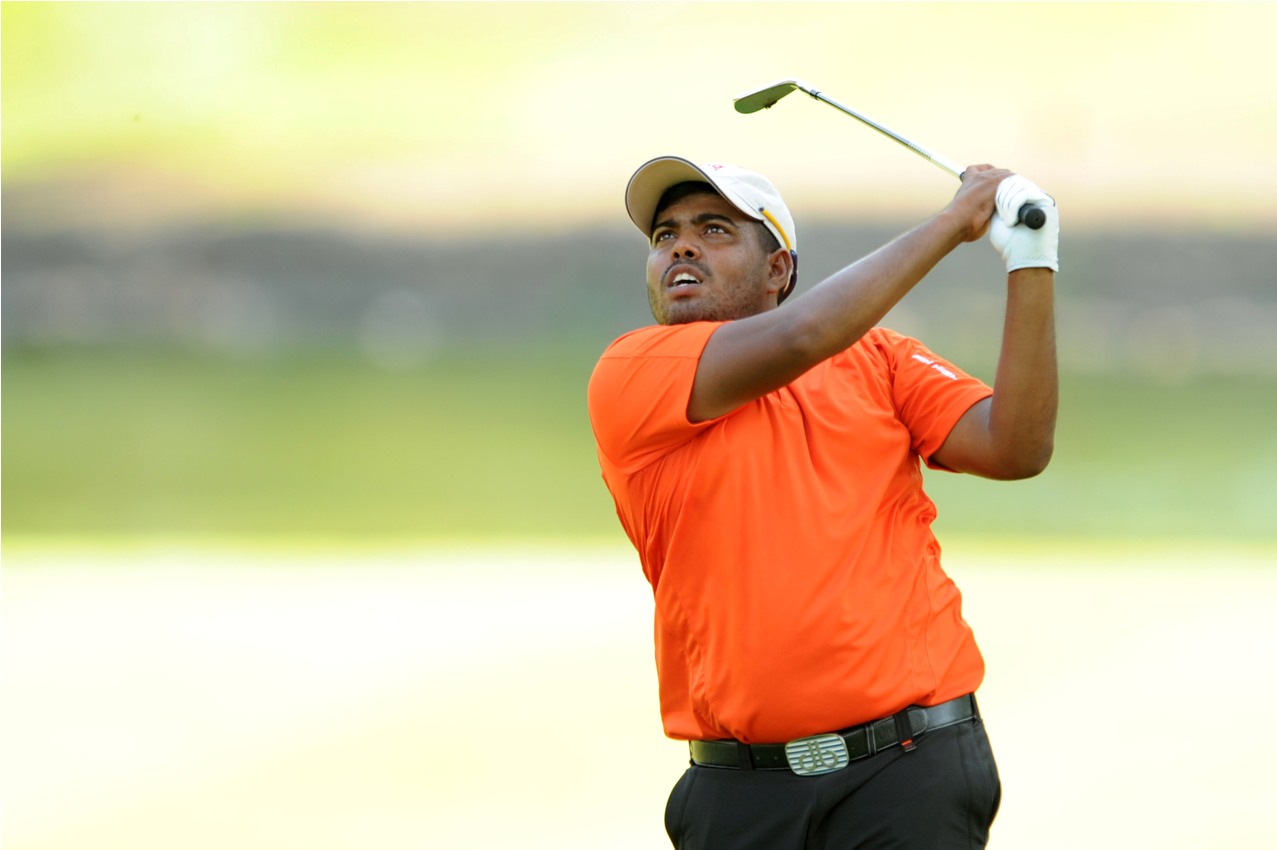 The second half of the Asian Tour season is truly underway with the region’s best players delivering all the drama and excitement expected from the region’s premier Tour.

From welcoming worthy winners to breaking long years of title drought, the action has been simply exhilarating.

While the fight for the prestigious Order of Merit crown will heat up in the coming weeks, the spotlight will also fall on players battling to finish inside the top-60 on the money list so as to retain their playing rights for the 2015 season.

Among these players include Sri Lanka’s Mithun Perera who finished in a share of 46th place at the Worldwide Holdings Selangor Masters on Sunday.

Although it was not the kind of finish he had hoped for, Perera, who languishes in 57th place on the Order of Merit, still believes his breakthrough on the Asian Tour will arrive soon.

“Every week I have a chance to do well. I’m doing everything good but sometimes, things just don’t go my way. In my mind, I still believe that I can win one Asian Tour event this year,” said Perera.

Perera had a season to remember in 2013 when he sensationally finished in 28th place on the money list despite having limited starts on the Asian Tour.

While he has yet to reach highs of last season where he enjoyed three top-10s, the Sri Lankan believes his fortunes will turn around soon.

“To be honest, I haven’t been playing bad golf. I think my highest score has only been a 74. Every part of my game is good but I have a lot bad luck. I’m happy with my game so I have confidence that I will do well. If my putts fall, I will have a chance to win,” said Perera.

Philippines’ Angelo Que, who is three places above Perera in 54th place , also remains optimistic about retaining his place among the elites on the Asian Tour.

The three-time Asian Tour winner has never finished outside the top-60 since the Asian Tour was established as a player-led organisation in 2004 and is confident his proud record is not going to be tarnished anytime soon.

“Anybody who is on the bubble will be thinking about it but there are still a lot of tournaments. You just need to have one good week. I almost had it last week (Yeangder TPC) where I started well but didn’t play well in the third round.

Meanwhile Australia’s Jake Higginbottom is hoping it will not be a case of déjà vu, having ended last season right at the cut line .

“I finished on the bubble last year so it will be nice to give myself some cushion on the Order of Merit!” said Higginbottom, who is currently in 48th place.

“I didn’t play that well but it was a good week. I’ve been playing well but didn’t hole any putts over the weekend. I’ll take some positives out of this week. If you play well then it sort of takes care of your position on the Order of Merit. I’m trying to improve and win out here,” said the Australian.

At the other end of the rankings, David Lipsky of the United States continues to lead the Order of Merit with US$660,086, thanks largely to his historic win at the Omega European Masters.

India’s Anirban Lahiri is in second place on US$334, 025 while Philippines’ Antonio Lascuna, who missed out on his maiden Asian Tour title when he lost in a play-off over the weekend, made a significant move to claim third place with US$161,008.

As of October 20, players who finish inside the top-10 and top-four players on the Order of Merit will qualify for the CIMB Classic and WGC-HSBC Champions respectively.

The Asian Tour will head to Japan for the Asia-Pacific Open Golf Championship Diamond Cup this week.

The Japanese showpiece is sanctioned by the Asian Tour and the Japan Golf Tour and boasts a lucrative prize fund of 150 million Yen (approximately US$1.5 million).