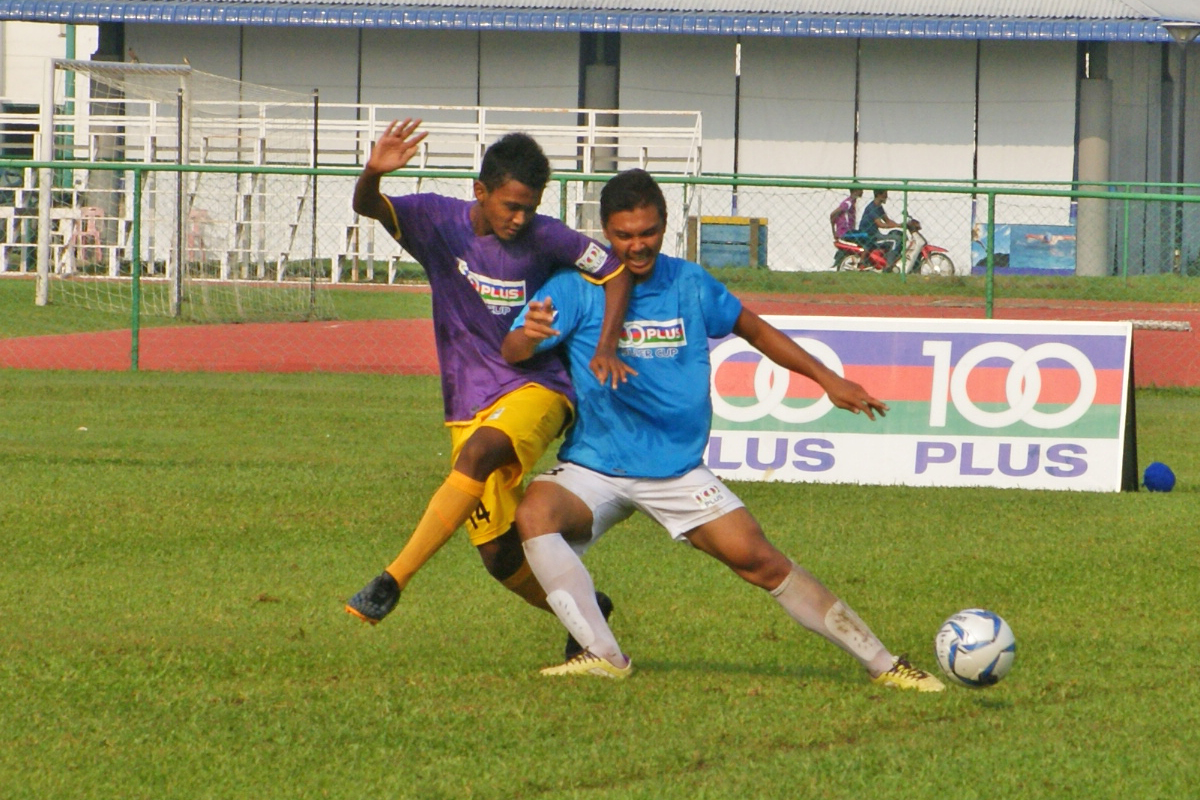 SINTOK – Defending champions Penang made a fabulous start to their title defence in the 100PLUS Super Cup when they blasted Terengganu 5-0 in the opening match of Group A that was played at the University Utara Malaysia Field here in Sintok.

“It is always a pressure to play as the defending champions,” said Penang coach Azhar Abdul Rahman. “We only had eight players from the squad last year, so there are some changes for sure.

“For this time round, we expect the team from Perak and also from Kuala Lumpur to give us a hard time. But we are confident that we can defend the title we won last year.”

In the other match in the group, Putrajaya held southerners Johor to a scoreless draw.

Over in Group B, as expected favourites Kuala Lumpur pummeled Labuan 10-2 while Selangor thrashed Melaka 5-1.