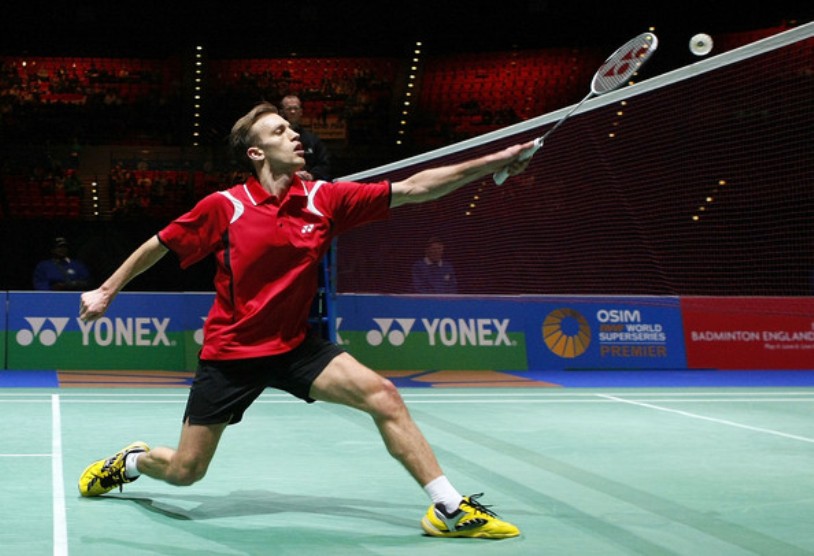 On a day when reigning world champ Chen Long of China was knocked out by Germany’s Marc Zwiebler, Malaysia’s No 2 Chong Wei Feng’s miserable run against Japan veteran Sho Sasaki this year continued with a third round defeat in the Thaihot China Open in Fuzhou on Thursday.

Sasaki made Wei Feng is victim for the third time with a 22-26, 23-21, 21-6 win in 79 minutes in the Super Series event thatalso saw several other Chinese big names fell by the wayside.

World No 25 Zwiebler pulled off the biggest upset in his badminton career when he came back from a set down for a sensational 13-21, 25-23, 21-19 win in 85 minutes over top seed Chen Long in the USD700,000 Super Series tournament.The German will now play India’s Commonwealth Games champion Pasupalli Kashyap, who was also involved in a three-set thriller before winning 11-21, 21-11, 21-13 against China’s Xue Song in 55 minutes.