Home International Syahnas all out to stop Zamri Baba in Sepang 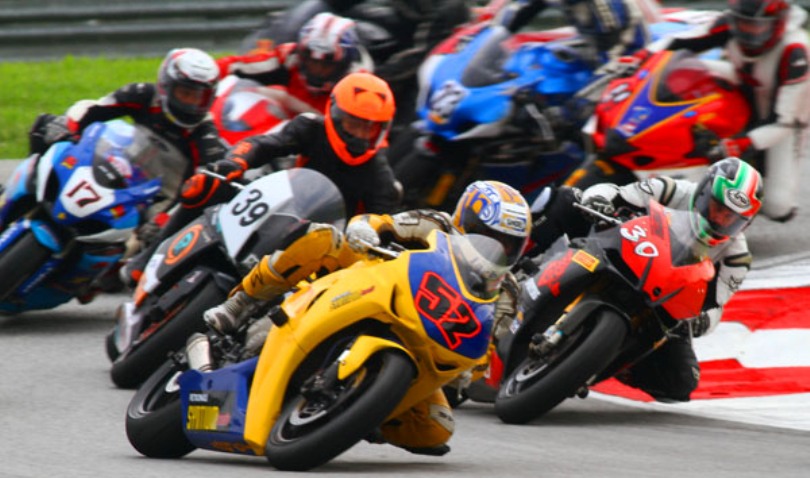 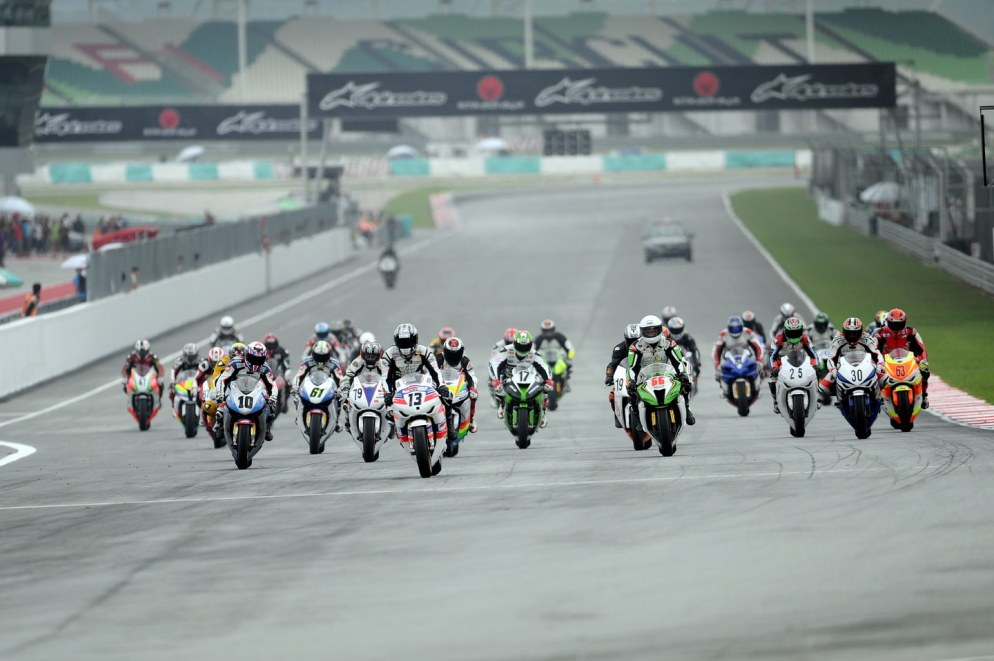 Despite a second Malaysian Super Series (MSS) Superbike title virtually in the bag, championship leader Muhammad Syahnas Shahidan will not be backing off on the throttle in Sepang this weekend.

The two-time champion holds a comfortable 20-point lead over his closest rival, Muhammad Zaqhwan Zaidi, going into the final round. However, Syahnas, winner of the 600cc Supersport overall title in 2008, has yet to beat his bitter rival and two-time Moto2 wildcard rider, Muhammad Zamri Baba, who has won all four races he competed so far this season.

“I definitely want to end the season with a win over Zamri. That is my target. It will not be easy as we all know Zamri is very strong. I hope to win this weekend,” said Syahnas, who has amassed 146 championship points. .

Winner of the opening two rounds, Zamri was forced to skip Round 3 and 4 after sustaining serious leg injuries when competing in the Asia Road Racing Championship. This allowed Syahnas and Muhammad Zaqhwan to take charge of the championship.

The TWG Racing rider returned for Round 5 at the Shell Advance Malaysian Motorcycle Grand Prix last month to score his fourth win of the season, with Syahnas and Zaqhwan coming in second and third respectively.

With 100 points in his grasp, Zamri is fourth behind already-crowned Superstock champion Steve Martin, who has 120 points.

On the Superstock category, Martin has an unassailable lead and has dethroned 2013 champion Ahmad Nashrul Baharuddin. The Malaysian will now be focusing on finishing second ahead of Norwegian Nils Uchida Zakariassen.

Another interesting battle on the cards will be the contest for the Supersport Championship between close friends and teammates of BikeArt Racing Team, Muhammad Farid Badrul and Hazlanshah Mohd Noor. Farid, who has a season of British Superbike Championship under his belt, has the upper hand in this contest with a 38-point advantage going into the final round this weekend.

Meanwhile, there is a two-way tussle in the 250 Open Championship between female rider Siti Norafizah and championship leader Muhammad Jazil Juraimi. With two more races to go and a total of 50 championship points up for grabs, Jazil will need to be cautious as Siti Norafizah trails by a mere six points. Siti Norafizah will be pulling out all the stops as she attempts to be the first female champion of the MSS.
Leading Championship Points Standings: