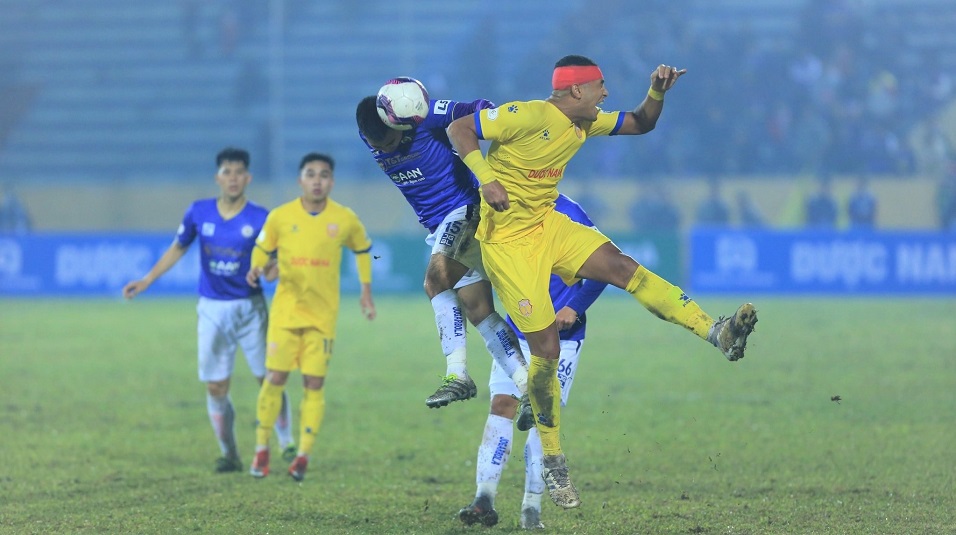 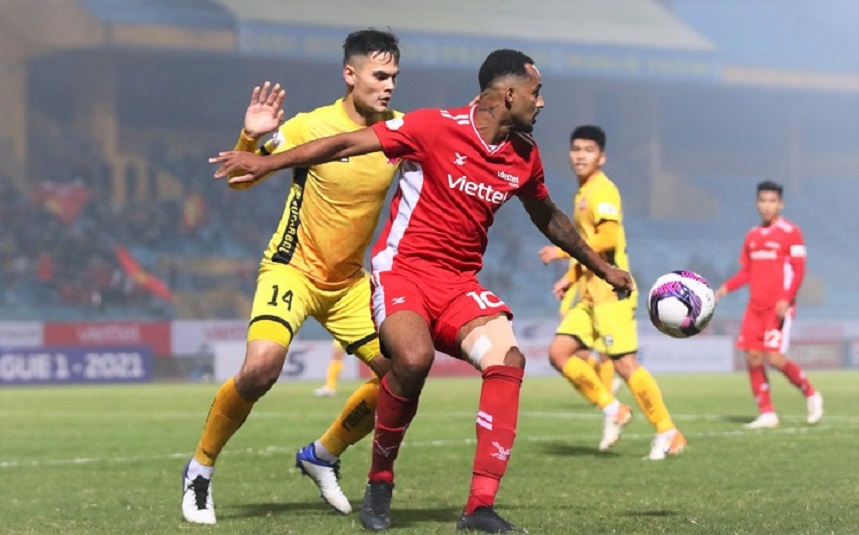 Several matches in the 2021 LS V League 1 this weekend will be postponed due to a sudden resurgence of COVID-19 cases in the country.

Tran Anh Tu, chairman of the Vietnam Professional Football JSC (VPF) which organizes the league, has also announced that all matches in the fourth round of V. League 1 onwards will be postponed.

The affected matches which are postponed this week are – Than Quang Ninh FC vs HCMC FC, SHB Da Nang FC vs Ha Tinh FC, and Hai Phong FC vs Hanoi FC.

On the other hand, matches that will be allowed to be played this weekend will have to be behind closed doors.

After 55 days of no community infections, Vietnam registered new cases in several provinces which have forced the VPF to postpone the league.

The 2021 LS V League 1 was just into the second matchday with Hai Phong FC leading the standings.