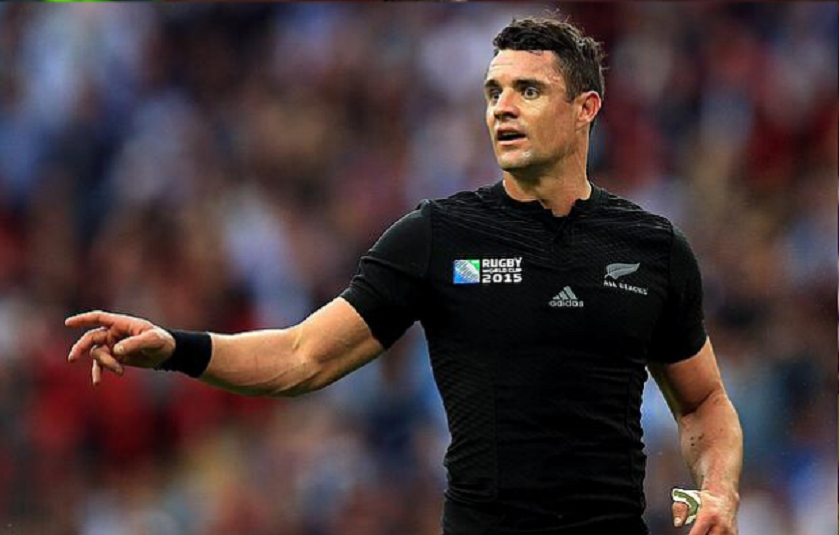 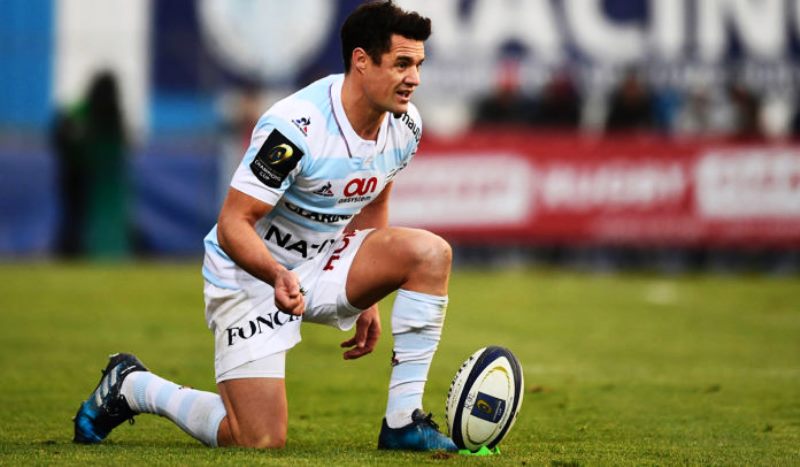 The fly-half, who still holds the record of international and Super Rugby goals, admitted that he was saddened to announce his retirement.

“I officially retired from professional rugby,” said the 38-year-old on Instagram.

“This is a sport I have been playing for 32 years.”

Carter played 112 international matches for New Zealand starting in 2003, scoring 1,598 points during international action and winning the world’s best player award in 2005, 2012 and 2015.

He lifted the World Cup trophy in 2011 and repeated it four years later before retiring from the international arena and joining French Racing 92 club.

He then signed a two-year contract with the Kobe Steelers in 2018.