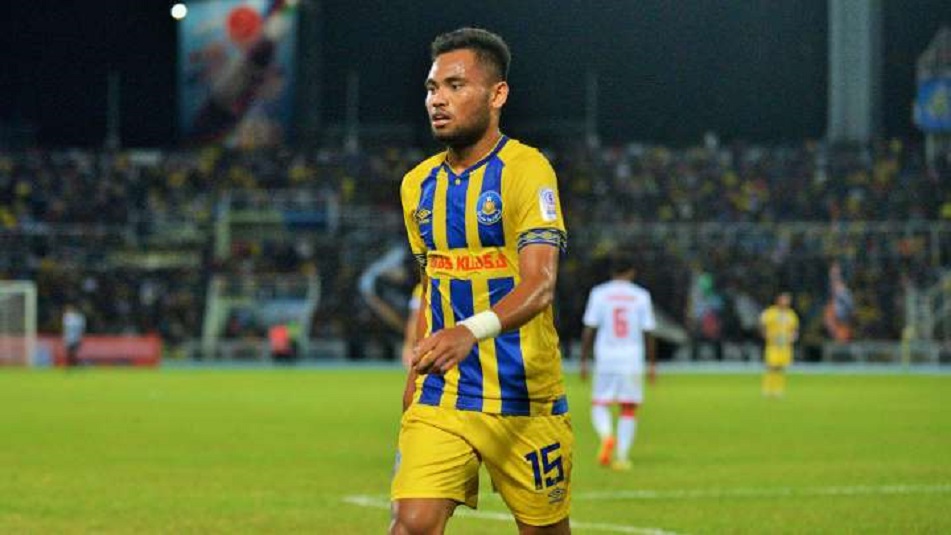 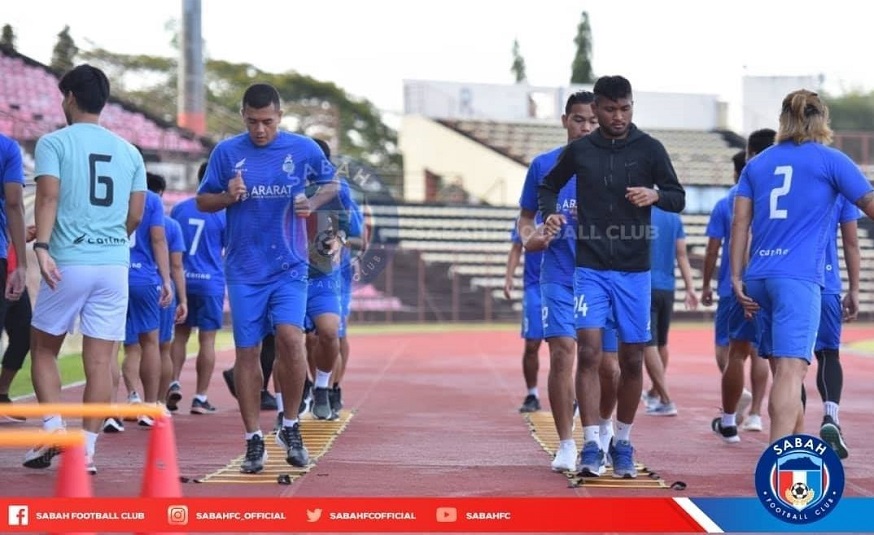 One of Indonesia’s talented winger Saddil Ramdani has signed for Sabah FC in the Malaysian Super League (MSL).

The 22-year-old, who had previously played for another MSL side Pahang in 2018, moved to Bhayangkara FC in the Indonesian Liga 1 for the 2020 season.

At the same time too, Sabah have also announced two imports – Risto Mitrevski and Levy Madinda for the new MSL season which starts next month.

The 29-year-old Mitrevski is from Northern Macedonia while 28-year-old Madinda is from Gabon.

Sabah are under the helm of former Indonesian international Kurniawan Dwi Yulianto.