Home 2020 3 month MCO was a boon of sorts for defending champion Ahmad... 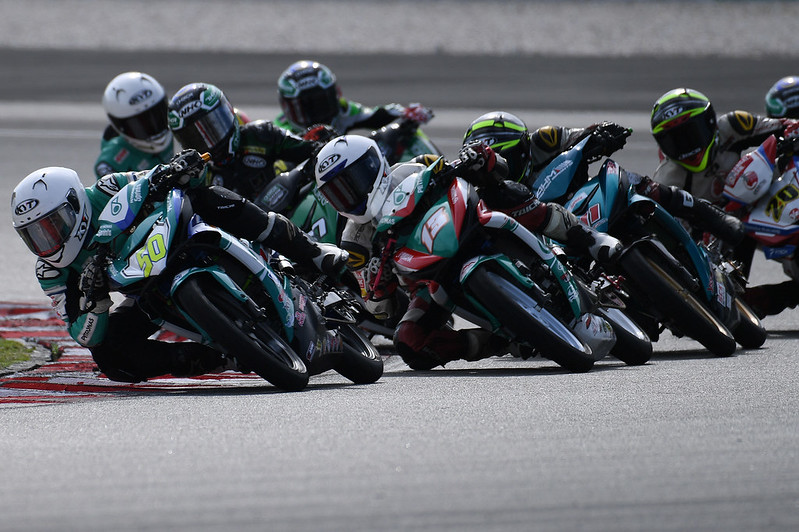 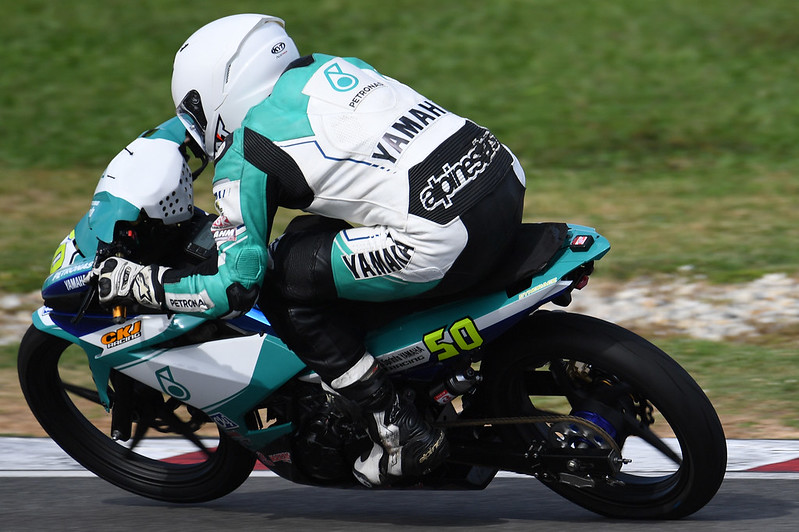 As the PETRONAS Malaysian Cub Prix Championship community gears up for the delayed season opener at the Sepang International Circuit this July 17 and 18, for one rider in particular, the three months of enforced inactivity had been a boon of sorts.

Just prior to the lockdown, CP150 defending champion Ahmad Afif Amran was looking at a tough title-defense year, especially after a crash during the season opener of the FIM Asia Road Racing Championship in early March.

“I had to undergo an operation to repair my arm, and I knew that I would need at least three months to fully recover,” explained the Terengganu-born PETRONAS Sprinta Yamaha-CKJ Racing rider.

The Movement Control Order had given Afif exactly the time he needed to get back into racing form.

“The timing could not have been more perfect. I rested to recover from the surgery for two months and resumed training about a month ago. I’m just about to hit my prime condition as the green light was given for motorsports to resume.”