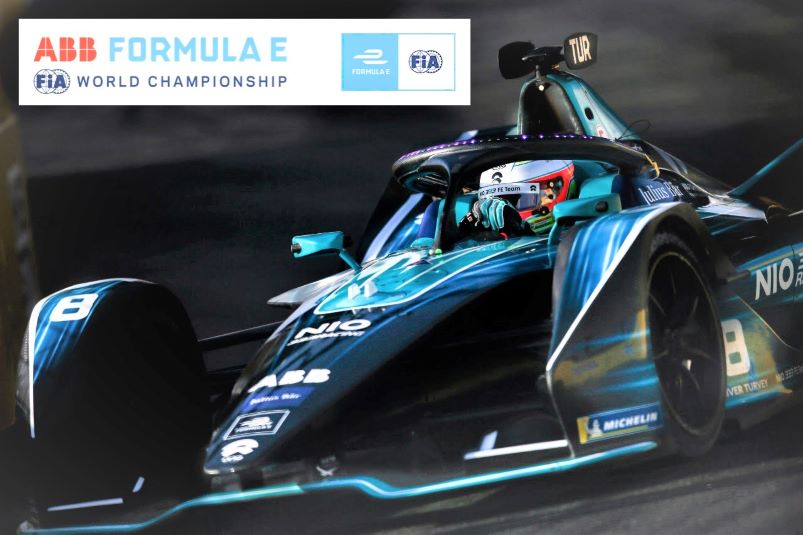 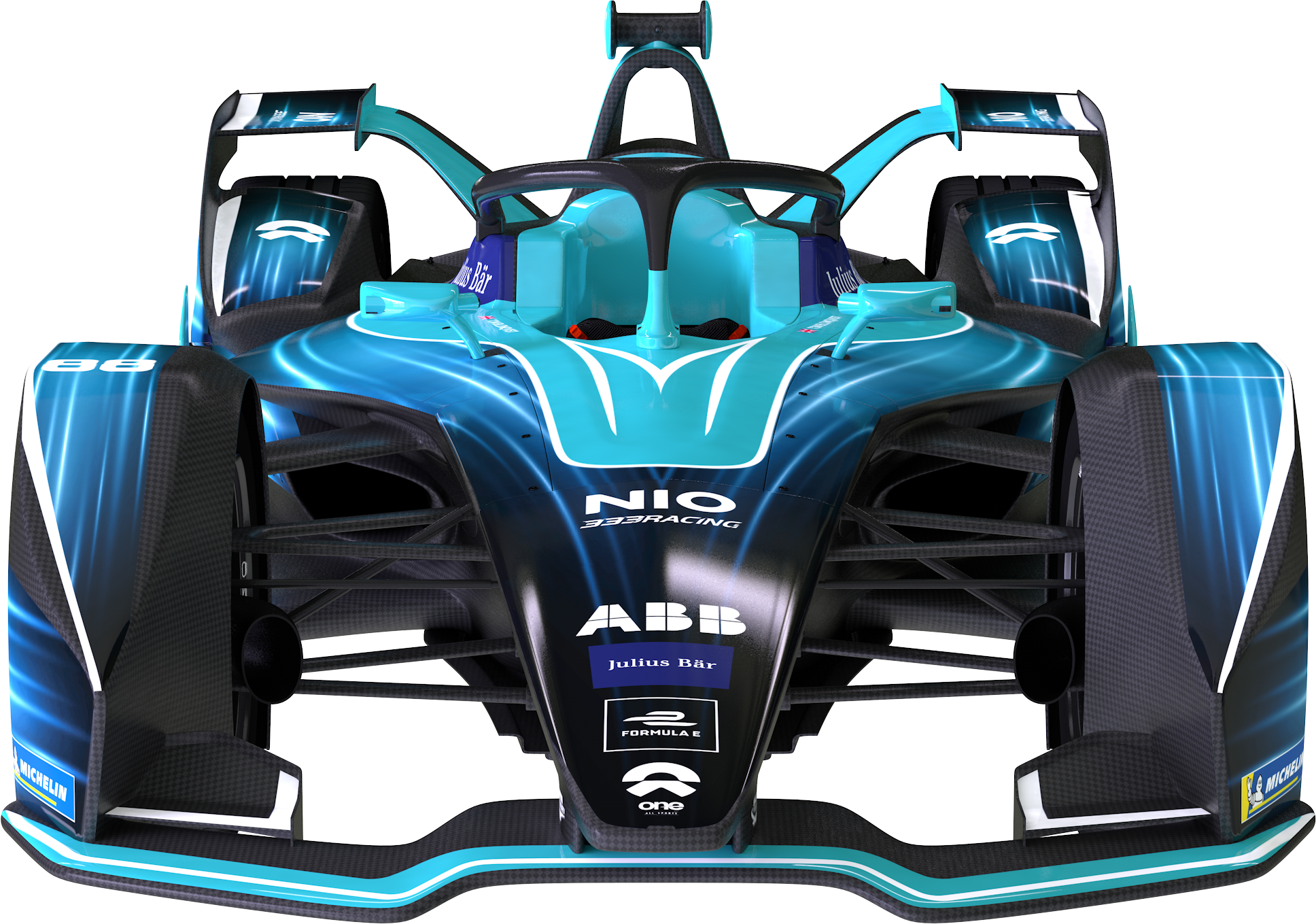 333 Racing has confirmed the NIO 333 FE Team will continue for Gen3 era of ABB FIA Formula E World Championship
Through the all-electric racing series, the Chinese manufacturer will further promote the shift to electric mobility across Asia and beyond
Gen3 to emphasise features that advance consumer adoption of EVs and more exciting racing including improvements in energy efficiency, faster charging and more power
333 Racing has today announced that it has become the latest manufacturer to commit to the Gen3 era of the ABB FIA Formula E World Championship, which commences in Season 9.
The Chinese manufacturer, owned by Shanghai Lisheng Racing, joined Formula E in Season 6 and introduced their bespoke powertrain package ahead of Season 7 this year, resulting in four points finishes already for the NIO 333 FE Team. The team is the only Chinese operation on the grid, representing the nation that manufactures and buys more electric vehicles than any other in the world.
Formula E and the FIA are working together to shape the Gen3 era and deliver a new generation of progress both as a sport and for the future of electric mobility. Gen3 will bring performance and efficiency benefits including more powerful, lighter cars, faster charging and cost controls, all increasing the highly competitive, unpredictable racing that fans associate with Formula E.
CHIEF EXECUTIVE OFFICER OF FORMULA E – JAMIE REIGLE

“333 Racing Team confirming their intention to compete in the Gen3 era is fantastic news and further evidence of Formula E’s unique position as a global sport, technology proving ground and marketing platform. The team has made a strategic decision to build their own powertrain and control their competitive destiny. We look forward to working with the NIO 333 Formula E Team to develop the next phase of the ABB FIA Formula E World Championship. As a Chinese-owned and operated team, 333 Racing will further our ambition of accelerating a shift to electric mobility in China and beyond.”

“We have experienced the development of Formula E since its inception and now, as it blossoms into an FIA World Championship, we welcome the evolution in to its third generation. We joined many meetings with the FIA and Formula E regarding the Gen3 technical roadmap when we joined the Formula E family as 333 Racing last year. We are delighted to join the list of manufacturers that will continue in the series and we expect to see further change as Formula E develops; metabolism is the objective law of development. Formula E is still the best new-energy racing series featuring sustainable development, worldwide influence and is at the forefront of electric mobility technology innovation – we at NIO 333 Formula E Team are extremely proud to continue to be part of it.”