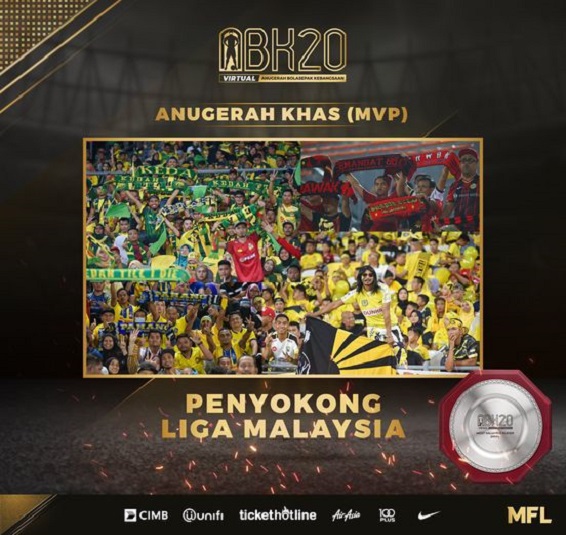 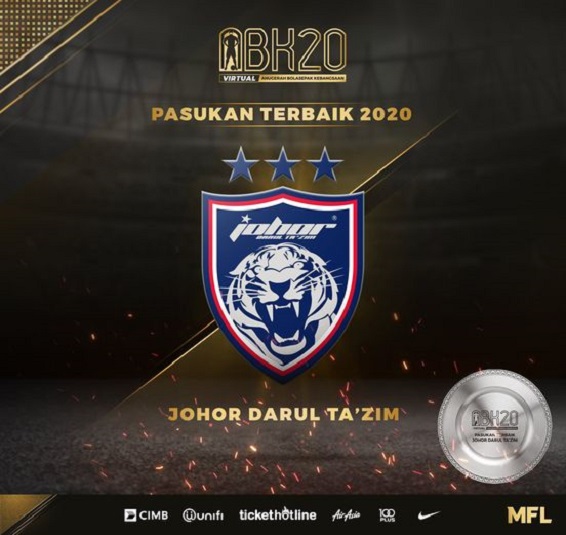 Malaysian League supporters have been crowned the Most Valuable Player (MVP) at the Virtual 2020 National Football Award (ABK20).

Compared to the previous tradition of awarding local players as the winner of the MVP, this time round the Jury Panel of the Malaysian Football League (MFL) felt that the award should be given to the fans as a sign of their strong support for local football.

According to MFL Chief Executive Officer Dato ‘ Ab Ghani Hassan, supporters remained faithful to their respective clubs in the midst of the COVID-19 pandemic, and as such, they deserved recognition.

In the meantime, seven-time CIMB Super League winners JDT emerged as the biggest winners at ABK20 with five awards.

The Southern Tigers capped their glorious season as the Team of the Year.

It was also a meaningful night for Perak’s Shahrel Fikri when he emerged as the Local Top Scorer of the CIMB Super League 2020 with 10 goals. 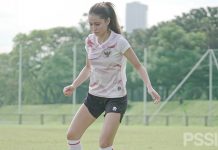