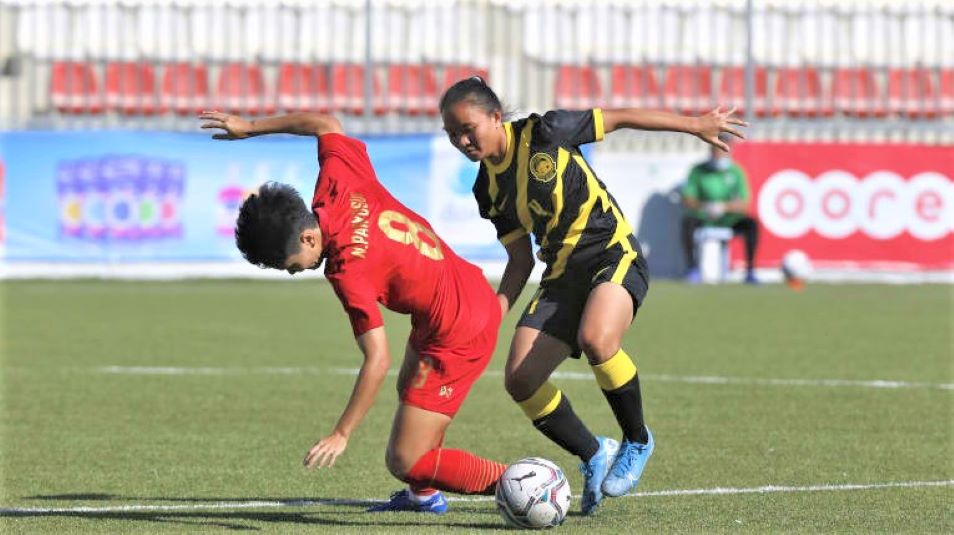 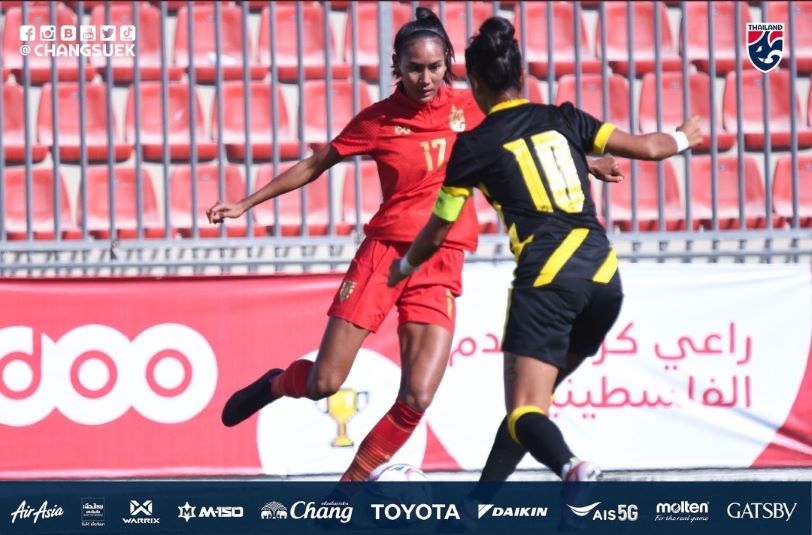 The AFC Women’s Football Committee applauded the AFC Member Associations (MAs) at its third meeting held virtually today for their determination in ensuring the successful resumption of the ongoing AFC Women’s Asian Cup India 2022™ Qualifiers, particularly against the backdrop of the uncertainties caused by the COVID-19 pandemic.

They will join Japan, Australia, China PR and host India who have automatically qualified for the final stage of the competition scheduled to take place from January 20 to February 6 next year.

At the same time, the Committee also thanked the host MAs – Uzbekistan, Tajikistan and Palestine – for staging the centralised groups and wished the remaining teams in Groups A and D, who will compete in Bahrain and Kyrgyzstan respectively, – the very best of success in their quest to seal the final two spots for the Continent’s ultimate women’s showpiece.

The Committee was also updated on the progress of the AFC Women’s Asian Cup India 2022™ and underlined their confidence in host India’s capabilities towards staging a truly memorable tournament, one that will showcase the undeniable world-class talent of Asian women’s football.

The Committee noted that the qualifying teams from both AFC competitions in 2019 were not given the opportunity to represent the Continent following the cancellation of both FIFA age-group tournaments in 2020.

Therefore, the decision effectively sees Japan and DPR Korea join hosts India as the AFC’s three representatives in the upcoming FIFA U17 Women’s World Cup scheduled to take place from October 11 to 30, 2022, with Japan, DPR Korea and Korea Republic selected as Asia’s three sides at the FIFA U20 Women’s World Cup Costa Rica 2022, which will be held from August 10 to 28.

The Committee also agreed to the composition of the COVID-19 Sub-Committee for the AFC Women’s Asian Cup India 2022™ and acknowledged the challenges faced by the AFC’s MAs in competing in the Qualifiers and agreed that the withdrawals of Afghanistan, DPR Korea, Iraq, Macau and Turkmenistan were constituted as events of force majeure.

Additionally, in recognising the preference of host MAs to gain valuable exposure, both off and on the pitch, by participating in the qualifying competitions despite receiving an automatic spot in the Finals, the Committee agreed to allow host MAs to participate in the Qualifiers, though such matches will have no bearing on the final group rankings and in determining the best-positioned teams among all the groups in the respective Qualifiers. – www.the-afc.com