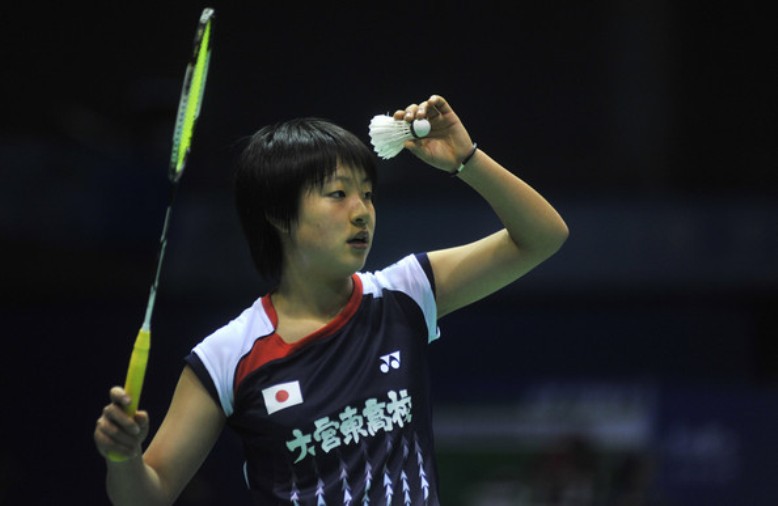 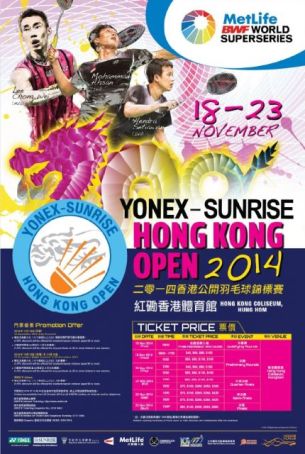 The reigning world champions – Chen Long (men) and Carolina Marin (women) – went on show in the semi-finals in the USD 350,000 Yonex Hong Open in Kowloon on Saturday and came off with contrasting fortunes.

Despite his defeat to Chen Long in the Hong Kong Open, the Indian, can still walk tall – sending out signals that he is a player to watch in time to come.

Carolina, the reigning women’s world champion from Spain, was no match against young Japanese Nozomi Okuhara who stayed on course for her first super series final. Nozomi, a former world junior champion outclassed the European champion with a 21-13, 21-9 win in 40 minutes.

In the mixed doubles top seeds and favourites Zhang Nan-Zhao Yunlei of China made the final after a 21-12, 21-10 win over England’s husband and wife team of Chris Adcock and Gabrielle Adcock in 33 minutes.