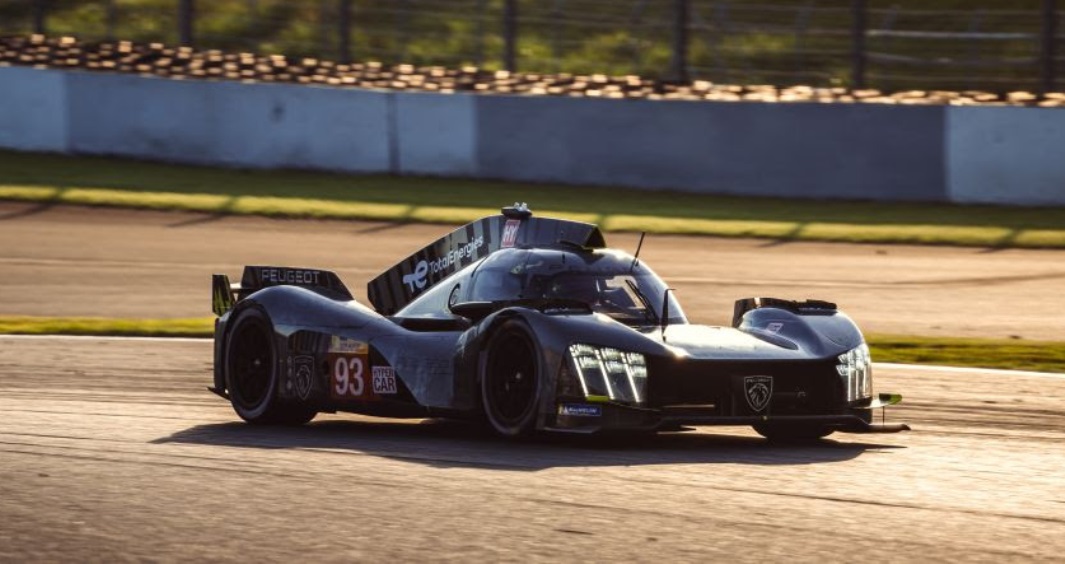 After Monza (Italy) in July and Fuji (Japan) in September, a mid-November trip to Sakhir in Bahrain is next on the agenda for Team Peugeot TotalEnergies.

The race will be the French outfit’s third as it prepares for a full assault on the FIA World Endurance Championship in 2023 – with a particular focus on the Le Mans 24 Hours on June 10-11. The objective for Saturday, November 12 is clear: a podium finish to conclude the 2022 FIA WEC.

The team’s two PEUGEOT 9X8 hybrid Hypercars face a new set of challenges in Bahrain. “The race is a third-longer than those we have tackled so far,” observe Peugeot Sport Technical Director, Olivier Jansonnie.

“Up to now, we have only contested six-hour races, but in Sakhir, it will be eight hours. This track is also highly demanding on tyres, and then, of course, there are the contrasting temperatures we will find in the heart of the desert…”. With the chequered flag set to fall at 10pm local time (8pm CET), competitors will race into the night around the floodlit, 15-turn, 5.412km circuit.

Team Peugeot TotalEnergies conducted specific tests during the summer in order to prepare for the temperatures and tyre wear expected in Bahrain. Its state-of-the-art simulator at its Versailles Satory base near Paris was also used extensively by the entire team, from the drivers to the engineers.

In Bahrain, Team Peugeot TotalEnergies will draw upon the information, data and lessons it took away from its appearances at both Monza and Fuji as it targets a maiden podium finish on Saturday evening in Sakhir.

This third outing will additionally allow the team to fully analyse progress made so far, before officially embarking upon its first full campaign of FIA WEC competition in 2023.

After completing 20 hours and thousands of kilometres of racing – some of which after sunset – at three very different circuits, executing dozens of pit-stops and formulating countless tyre strategies and set-ups for its two PEUGEOT 9X8s, the team will be able to lean upon an invaluable initial bank of experience – which will, in turn, help it to fully exploit both its own potential moving forward, as well as that of its Le Mans Hypercar hybrid prototypes.

The day after the 8 Hours of Bahrain, the team will remain in Sakhir for the FIA WEC Rookie Test, at which it will run four drivers: Stoffel Vandoorne, Maximilian Günther, Yann Ehrlacher and Malthe Jakobsen – an exceptional line-up blending experience and youth.