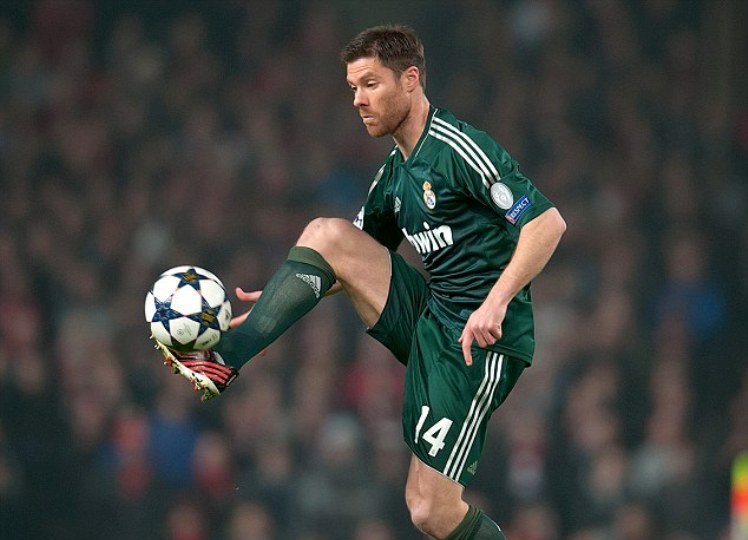 Spain’s midfield hero Xabi Alonso said Friday that moving from Real Madrid to Bayern Munich had been the toughest decision of his career and that the Spanish club had wanted him to stay.

Alonso spoke about his “new adventure” after Real confirmed that it had reached agreement with the German champions for a transfer that Spanish media said was worth 10 million euros ($13 million).

The 32-year-old passed a medical in Munich on Thursday.

A member of the Spanish side that won the World Cup in 2010 and the European Championships in 2008 and 2012, Alonso joined Real from Liverpool in 2009.

He announced his retirement from international football on Wednesday, one of many Spanish stars to stand down after the country’s World Cup debacle. But the recent purchase of German midfielder Toni Kroos had also complicated his future with Real, despite his role in the club’s 10th European Cup and Champions League triumph last season.

“It was the hardest decision I’ve ever had to take,” Alonso told a press conference at the Santiago Bernabeu stadium. “Leaving Madrid is never easy.”

“You have to know when to say goodbye and I think that this was the best moment to do so,” he added.

“The club did not want me to go, it was my decision and I asked them to understand,” he said. “The club didn’t share my idea but they understood my need to start a new chapter, to start from zero in a new club.”

“After winning the ‘Decima’ (10th title), I sensed a new cycle opening at the club and that I should do the same,” he said.

Alonso, who played 114 games for Spain, had been tipped to move last year, but in January signed a contract extension with Real until 2016.

His experience, midfield vision and brilliant long passes will be a valuable boost to Bayern’s Spanish coach Pep Guardiola who has serious midfield troubles.

Javi Martinez, Bastian Schweinsteiger, Rafinha and Thiago Alcantara are all sidelined with injuries.

Alonso started his career at Real Sociedad before moving to Liverpool in 2004.– Agence France-Presse