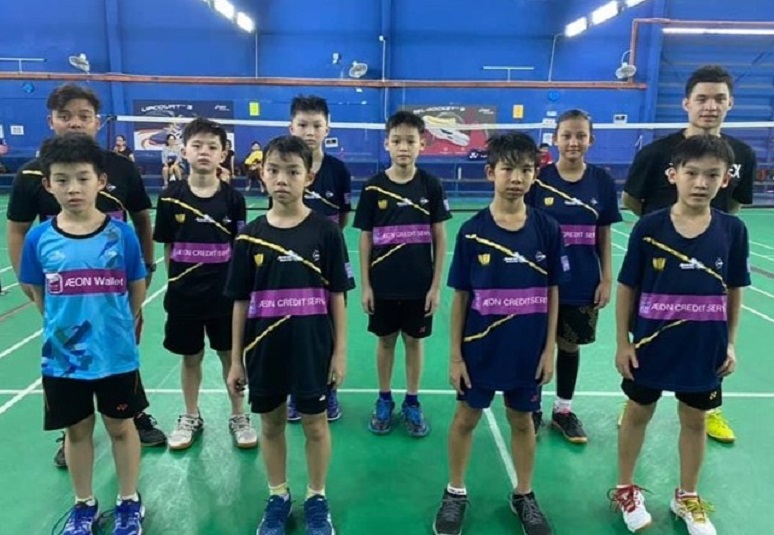 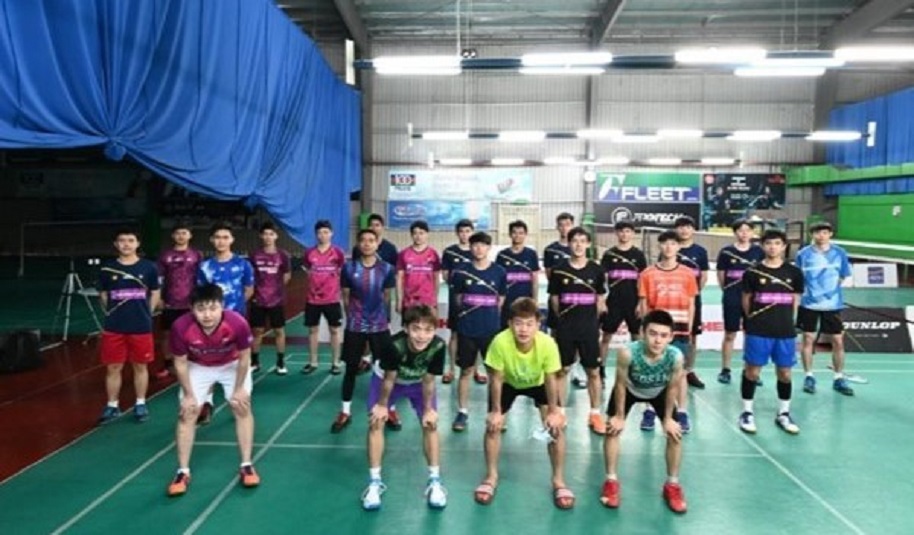 In the wake of the COVID-19 pandemic, making sports part of life in the new normal is a constant struggle for some, and the Ampang Jaya Badminton Club (AJBC) is no exception.

AJBC’s new team manager, Voon Siaw Yie, an experienced physiotherapist, admits that certain challenges are inevitable, but the show must go on for the club. Voon is adamant that they will need to be innovative as training and tournaments can no longer be organised like they used to pre-COVID.

After taking over the reign from Ho Khek Mong, former AJBC team manager who has since progressed to lead the Malaysia Purple League, Voon continues to manage the club’s growth and is still looking for more opportunities in players’ career, creating more job opportunities and exploring more education scholarships with several academies.

Voon adds that when sports events such as badminton were allowed during the Recovery MCO earlier this year, AJBC had organised internal tournaments and played friendly matches with several teams, while observing social distancing and other SOP regulations.

Under the ‘new environment’, AJBC’s expenditure increased in organising the annual AJBC Internal Badminton Championship, which attracted 600 players nationwide. The cost to organise the event was almost threefold compared to previous times, as AJBC hired extra crews to prohibit visitors from entering the premises, chemicals to sanitize every 2-3 hours and purchase extra gloves and masks for the crews.

It has proven AJBC managed the event well and credits to all participants who followed the SOPs well. AJBC players won the men’s double open, girl single u12, and boy single u14 title in this event.  AJBC shall relaunch the annual badminton tournament this coming April and emphasises on its players’ well-being to ensure they stay competitive.

The internal affair which was held throughout the month of November 2020 saw AJBC with its 250 in-house active students, run their internal badminton tournament in the U12/U16/U21 categories.

Says Voon, “We’ve joined the MPL Invitational Tournament on 20th – 22nd December 2020 at The Challenger Sports Centre Ampang. For now, we believe invitational tournaments such as these would suffice to bring back the competitiveness and motivation of all shuttlers. We will make adjustments to our training plans as we go along.”

AJBC current best mixed double pairs, Tan Kok Xian and Wong Kha Yan also made it to the finals in the recently concluded Top Glove Purple League Pro-Am event. The pair won last year’s national champions in the semi-finals and lost narrowly to Serdang BC pairs in the PLPA tournament.

Tan/ Wong admitted their nervous feelings in the final which they were in led 2-0 before losing 2-3 to their opponents. AJBC aims to build both of them into top 50 as soon as international tournaments resume.

Meanwhile, AJBC continues as a model club as the Junior Development Programme, with its main sponsor, AEON Credit Services has successfully proven its training structure is able to guide a player to world top 50 and at the same time, take care of their future. The programme, for shuttlers aged between 13 to 18 has nurtured many local junior talents who went on to become world-class players and winners.

One such success story points to women’s doubles winner Wong Kha Yan who won her first international junior title at the Singapore Youth International Series and a former national player. The outstanding player was awarded a full sponsorship to study Foundation in Law right up to her Degree at Brickfields Asia College.

What is unique about AJBC is the club’s commitment to nurture its players through a holistic development programme, from their career to their education to employment opportunities.

In 2019, AJBC once again collaborated with AEON Credit Service (M) Berhad to launch the AEON Credit-AJBC Young Player Employment Programme to provide a career platform for selected players to work with AEON Credit.

Ling Wei Jie, semi-finalist of the Singapore Youth international Series 2019 who is currently attached with AEON Credit Corporate Affairs Department says, “I am happy to be given the opportunity to work with AEON Credit as it allows me to experience the real life of a corporate employee and being given the exposure working in the corporate world and not just a badminton player. The Company allows me to work from 8am until 2pm on weekdays which then I will continue my training at Ampang Jaya Badminton Club. Ever Since I joined AEON Credit, I have equipped quite a number of new working skills and knowledge. I have improved a lot in my communication and writing in English and I have learned how to organise and plan for events. This platform will be beneficial for me to discover and plan for my future career goals.”

Another player, Tan Jia Wei, is among a few players from AJBC who are also working with leading consumer electronics chain stores, Senheng in management areas such as Human Resources, Finance and Marketing. When interviewed, Jia Wei, 22, shares that working at Senheng’s Customer Service Department poses a great opportunity for a young player like him.

“Every day, I learn about problem-solving, decision-making and communication skills, as I had to deal with customer feedback and complaints at times. These experiences are something that I can leverage on as a badminton player,” he says.

The club is grateful that all sponsors, AEON Credit Service (M) Berhad Senheng, ASICS and Dunlop have continued their sponsorships with AJBC despite these tough times.