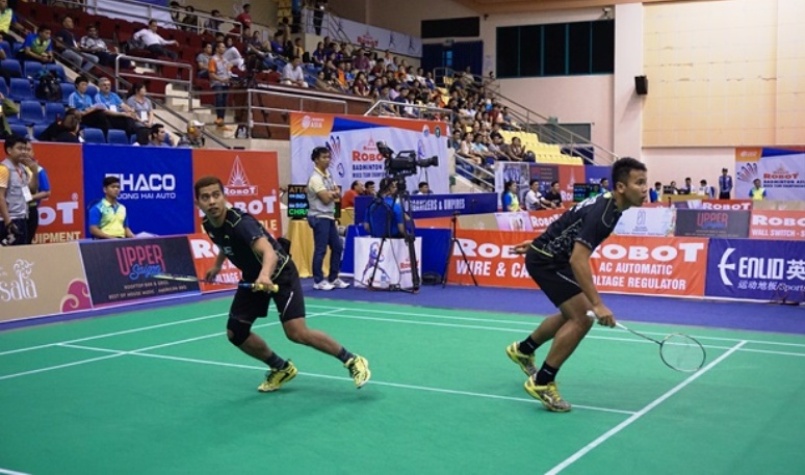 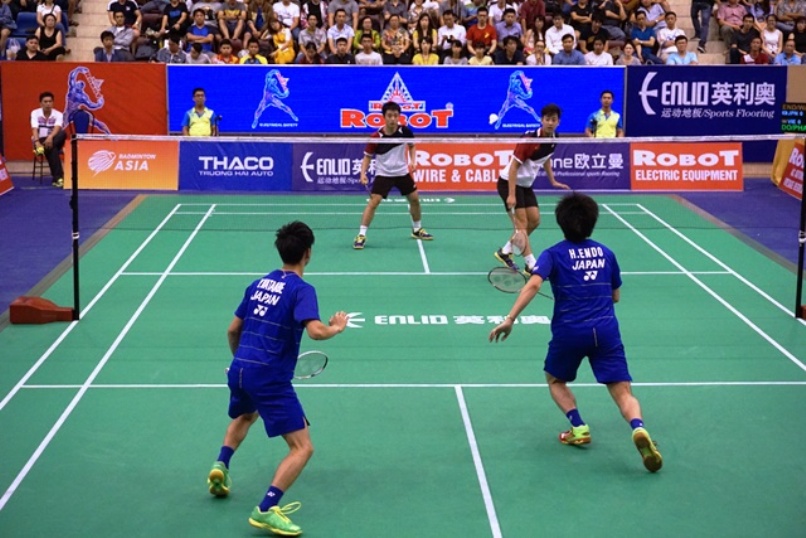 # Malaysia to play Indonesia to decide Group B champions

After their crushing 5-0 win over Sri Lanka in their first match fourth seeds Malaysia are ready to face Indonesia on Thursday to decide the Group B champions in the inaugural Robot Badminton Asia Mixed Team Championships in Ho Chi Minh City.

In the three-team Group C the Indonesians handed Sri Lanka another 5-0 beating on Wednesday to set up the decider the first and second spots. The top two teams in each group will advance to the quarter-finals. The quarter-final draw will be made after the completion of the group matches on Thursday,

Indonesia’s Muhammad Bayu Pangisthu, who played the men’s singles against Niluka Karunaratne and won 21-14, 21-18,to give Indonesia the first point, said:

“It will be much tougher playing Malaysia compared to Sri Lanka. Except for teams like China, Korea, Japan and Thailand others have come with their younger players. Malaysia are known to produce badminton talent just like Indonesia.

“I am not sure if I will be fielded against Malaysia as it will depend on the match strategies by the coaches…but I will be up to the challenge if I am asked to play.

Indonesia are expected to field their experienced men;s doubles pair of Angga Pratama-Ricky Karanda Suwardi against Malaysia’s Goh Sze Fei-Nur Izzuddin who were runners-up in the recent Malaysia Masters in Sibu, Sarawak.

Meanwhile, India handed Singapore a 4-1 defeat in a Group D match to advance to the knockout stage. The defeat to India was Singapore’s second in the group having lost to Korea 5-0 in the first match on Tuesday.

Singapore, however, failed to ride on this win and India were back in the picture when Sameer Verma won his men’s singles match against Loh Kean Yew 21-9, 21-16 to tie the score at 1-1.

Manu Attri-B. Sumeeth Reddy, who became the first Indians to play in the men’s doubles in the Olympics (Rio) had no difficulty in their 21-12, 21-17 win over Danny Bawa Chrisnanta-Hendra Wijaya for a 2-1 lead.