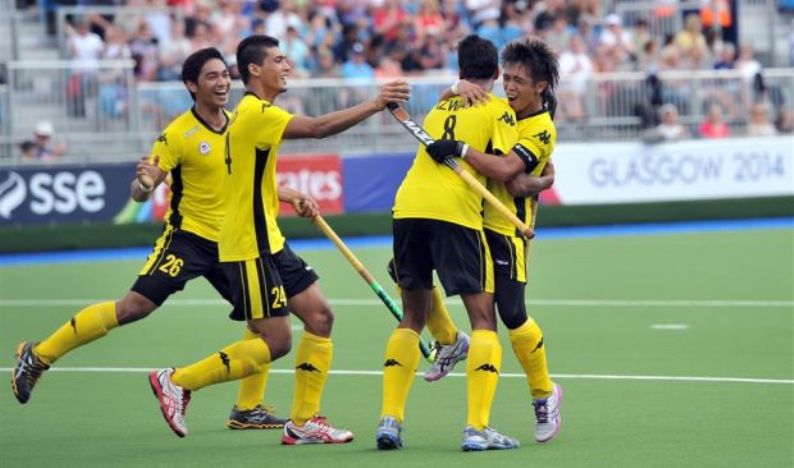 An update on Malaysia’s campaign in Antwerp was provided by K.Logan, the chief executive officer of the Malaysian Hockey Confederation as per append below –

We play our final match of the tournament today, against a familiar foe – Ireland.

While we have defeated them before in the group stage, you know as well as I do, this match will be entirely different.

Several of our players are carrying minor injuries, namely:

The manager, Stephen Van Huizen, believes they will be ready in time for the match.

“Its the last game of the tournament, and our final chance to make it to Rio. We will give our best. The players will be geared and ready”, he said.

R.David Balbirnie, the former European Hockey Federation Hon. Sec Gen sent the MHC an email, congratulating us of our victory against France but exclaimed, that Ireland – his country – were ready for us. Although in jest, we believe the message is a testament of how prepared and geared up Ireland will be going into their final match of the tournament.

The game will be played at 7 PM Malaysian time. We thank you for your support thus far.